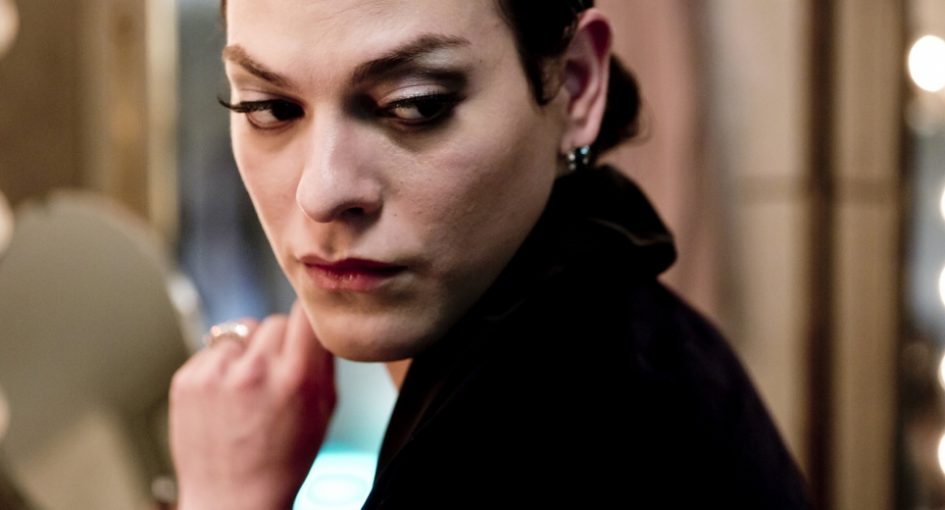 The Mermaid Arts Centre brings a variety of cinema to Bray, from highly acclaimed hits, to short films from emerging filmmakers, or even timeless classics! There’s sure to be something for all interests at The Mermaid.

Marina is beautiful, vibrant and in love. So when her older lover Orlando dies suddenly, she is left in a state of shock. Still raw with grief Marina finds that, as a transgender woman, she is suspected of foul play by his family. Sebastián Lelio follows his hit Gloria with this moving drama about a woman struggling with societal prejudice.

★★★★★ ”It may be a timely film, but it is its timelessness, as well as its depths of compassion, that qualify it as a great one.” – The Guardian

Layla, Salma, and Nour – three Palestinian women with Israeli citizenship – share an apartment in the vibrant center of Tel Aviv. Despite being “independent”, each of them struggles with the restrictions imposed on their lives by a blinkered society. Maysaloun Hamoud’s remarkable feature debut, explores the challenges facing young Arab-Israeli women who must negotiate being “in between” cultures and traditions.

★★★★ “A brave film befitting its brave depiction of women.” – The Irish Times

Three Billboards Outside Ebbing, Missouri (15A)

A darkly comic drama from Academy Award nominee Martin McDonagh (In Bruges). After months have passed without a culprit in her daughter’s murder case, Mildred Hayes (Academy Award winner Frances McDormand) makes a bold move, painting three signs leading into her town with a controversial message directed at William Willoughby (Woody Harrelson), the town’s revered chief of police. When his second-in-command Officer Dixon (Sam Rockwell), an immature mother’s boy with a penchant for violence, gets involved, the battle between Mildred and Ebbing’s law enforcement is only exacerbated.