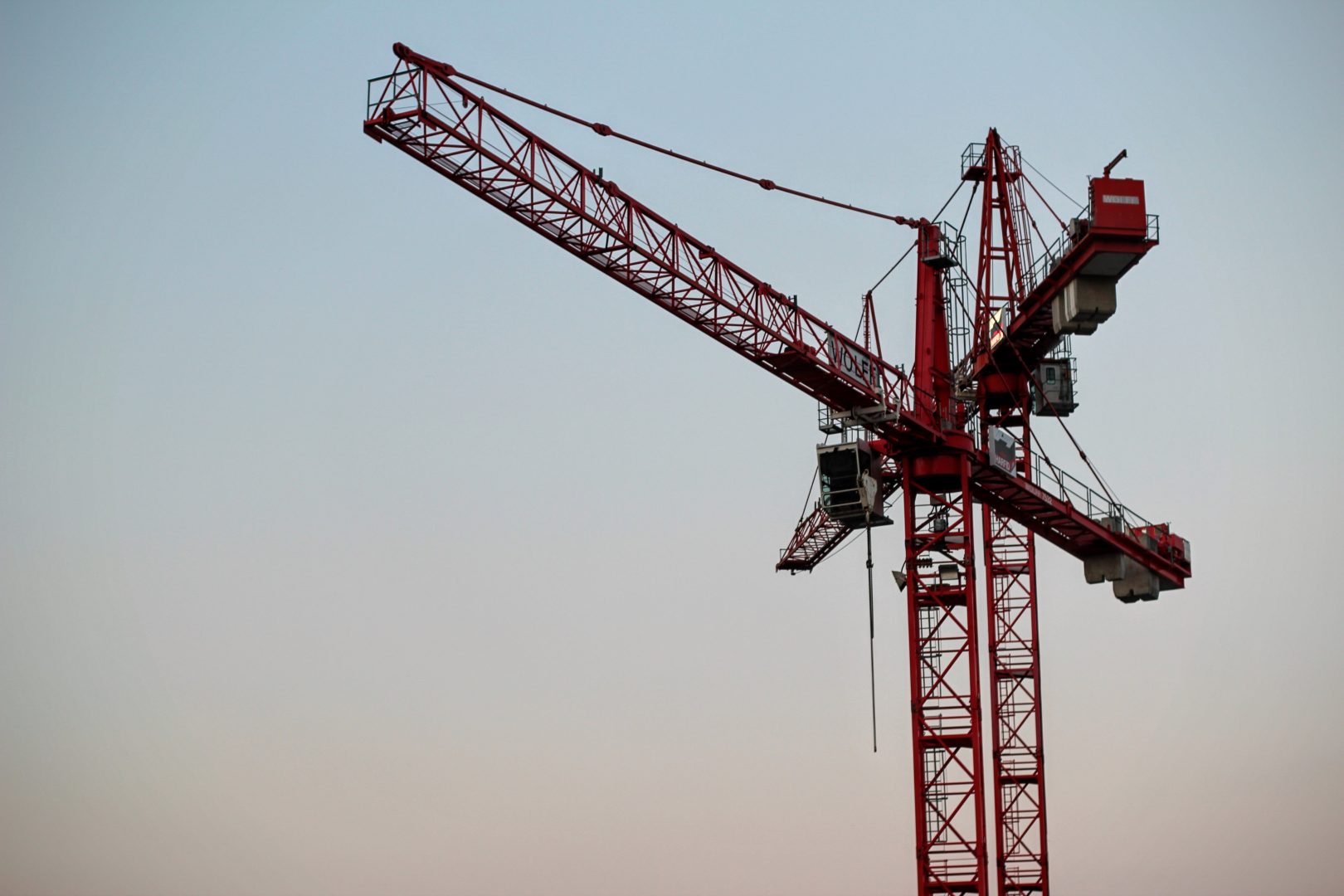 The High Court has appointed an interim examiner to Sammon Group, the Irish construction company which has contracted to build six schools and colleges under a Public Private Partnership between the State and UK company Carillion.

Sammon Group said it has been forced to make the application due to being owed significant funds from Carillion, who collapsed financially several months ago.Sammon had been subcontracted by Carillion to build five schools and one further education building at sites around the country, including Colaiste Ráithín and St Philomena’s National School, both located in Bray.

A re-tendering process to complete the schools is now under way.

Sammon Group told the High Court that Carillion’s collapse had “contaminated the entire group and the other projects it is working on” and that it had a “devastating and immediate impact”.

The company said the collapse had a “devastating and immediate impact”, with Carillion owing Sammon Group a reported €8m.

Appointing an interim examiner Mr Justice Robert Haughton said that an independent report had stated the Sammon companies had “a reasonable prospect of surviving” if certain steps were taken.

An examinership is a process that supports a company in financial difficulty to help it continue trading, and no creditor can institute proceedings during this process.

Sammon said it is regrettable that it has had to seek an examinership, but it is confident that this will provide a framework under which they will be able to continue their business into the future.