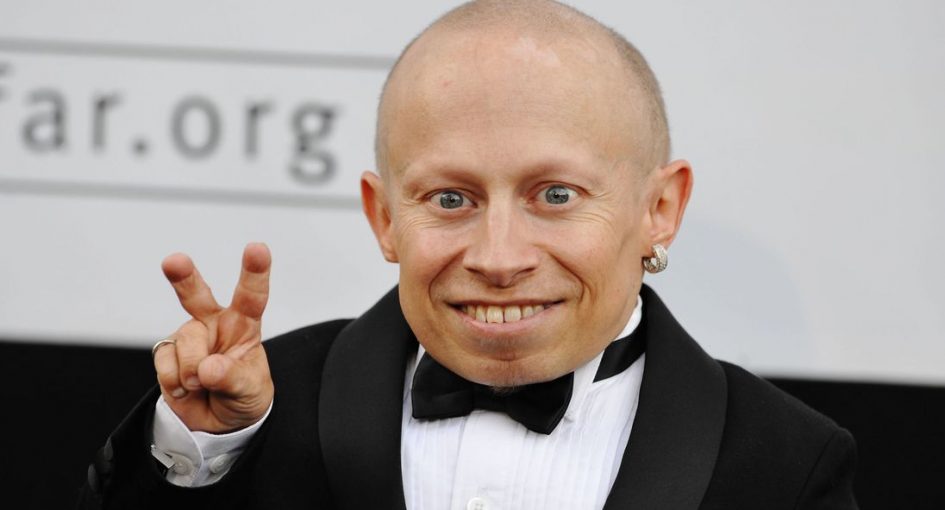 Verne Troyer, who is best known for playing Mini-Me in the Austin Powers films, has died at the age of 49.

A statement from his family read:”It is with great sadness and incredibly heavy hearts to write that Verne passed away today. “Verne was an extremely caring individual. He wanted to make everyone smile, be happy, and laugh. Anybody in need, he would help to any extent possible.

Troyer appeared on a number of reality TV shows, including Celebrity Big Brother in the UK in 2009.

For the latest in all celebrity news visit The Bite