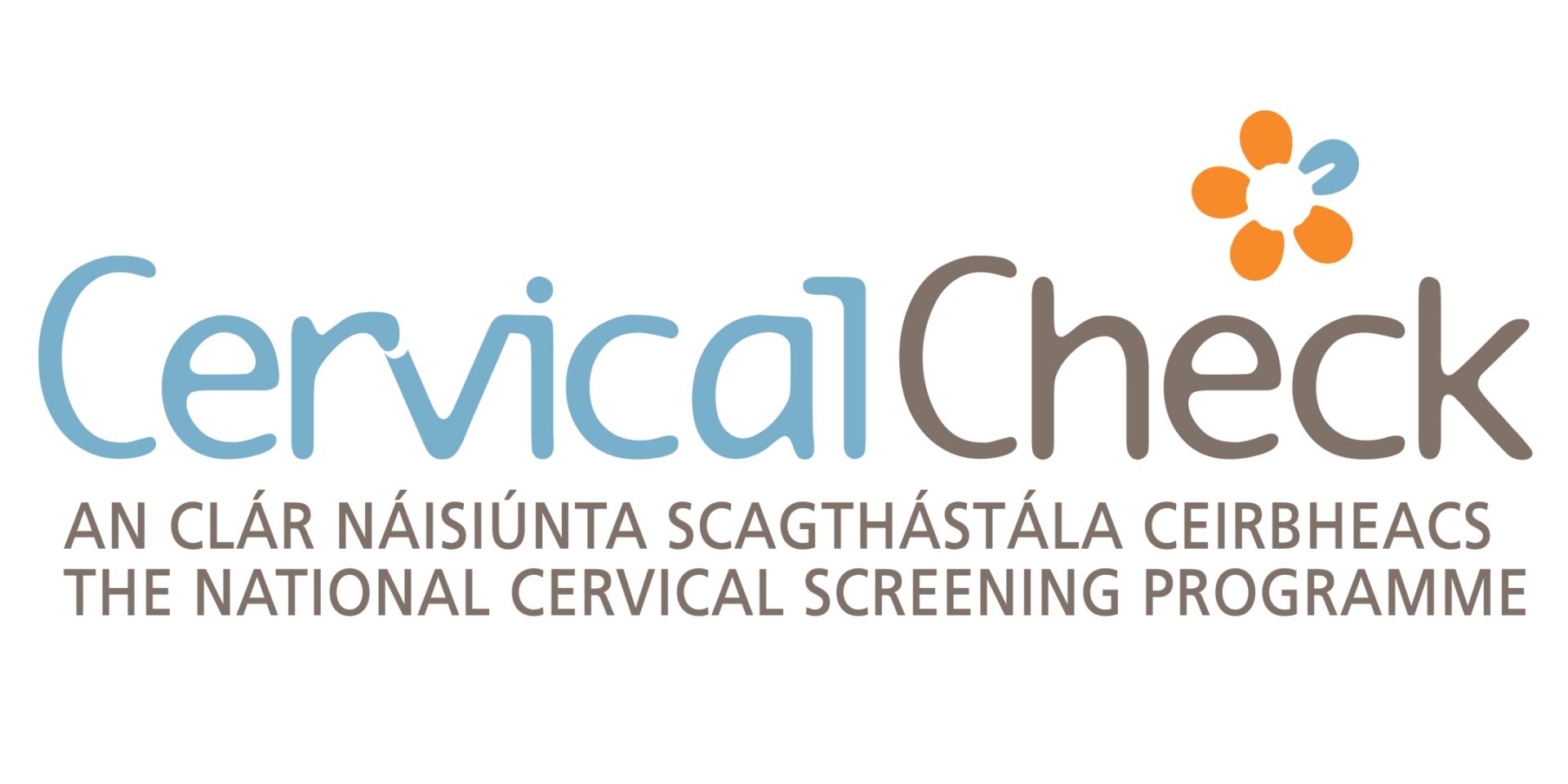 More than 2,000 women have called the CervicalCheck helpline over the weekend.

The helpline will stay open until 6 this evening and the HSE says call-backs are underway.

It was set up over the weekend for women with concerns about their smear test results, after the case of Vicky Phelan who was incorrectly given the all-clear.

It has led to a controversy over smear test results where a number of women may have been wrongly given the all clear after their cancer tests.

The HSE established its Serious Incident Management Team last Friday, to perform a full review of 206 cases within the CervicalCheck Programme.

The HSE has claimed its audit of 206 individual results is nearing completion and will engage today with all women still awaiting contact.

CervicalCheck’s Clinical Director Dr Gráinne Flannelly stepped down from her position over the weekend, saying that she is sorry that recent events have caused distress and worry to women.

Her decision to step down comes on the back of Health Minister Simon Harris’ comments that he can’t have confidence in the managers of Cervical Check.

Speaking on RTÉ’s ‘This Week in Politics’ programme, Minister for Health Simon Harris said he does not know how many women may have died arising from the cervical smear controversy.

He said that he hopes to know by today if all of the women affected or their families have been told.

Harris said he hoped the HSE or the State would not defend any other cases there may be similar to the Vicky Phelan case.

Every woman who had has a smear test can have a re-check if they want it, Harris added.

Have heard from many women today who have had smear tests & would like a repeat test to reassure them. Am arranging for this facility to be available & the State will meet the cost of the repeat test. Arrangements on how this will operate will be outlined next week

Fianna Fáil’s Spokesperson on Health TD Stephen Donnelly, has called on Minister Harris to answer questions in the Dáil tomorrow on the errors relating to the cervical cancer screening programme.

Deputy Donnelly said, “It’s completely unacceptable that women affected by these screening errors continue to be left in the dark. Minister Harris must set out in detail what steps he is taking to ensure all affected women are informed immediately. He has to ensure that they will get priority follow up from the HSE, especially with the scheduling of urgent follow up appointments.”