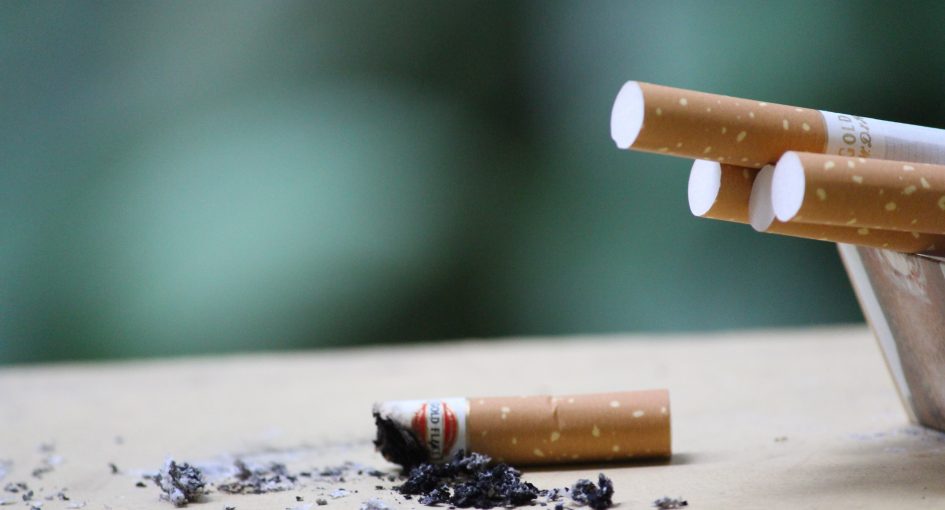 Smoking is prohibited in the workplace as well as restaurants, bars, education facilities and public transport.

Health Minister Simon Harris is to ask for Cabinet approval today for a proposal to ban smoking in outdoor areas where food is served.

Fine Gael Senators tabled a private members motion calling on the Harris to change legislation or issue directions via a statutory instrument to address the gap in current legislation.

The initiative has been largely led by Senator James Reilly, who introduced anti-tobacco measures during his time as Minister for Health.

Senator Reilly previously cited the current smoking ban  as a “really progressive move”, though he acknowledged “one of the unintended consequences has been the prevalence of smokers in the outdoor areas of bars, cafés and restaurants.

“This means that nobody can enjoy a meal outdoors on a sunny day in this country, without having to inhale other people’s smoke.

“Anyone spending their hard earned money in a restaurant or café should be entitled to enjoy their meal in a smoke-free environment.”

Campaigners have condemned the move. John Mallon, spokesman for the smokers’ group Forest Ireland, said: “The war on smoking has gone far enough. There is no justification for banning smoking outside, even where food is served.

“If this proposal is in response to an unintended consequence of the smoking ban, which forced smokers outside, the obvious solution is to allow comfortable, well-ventilated smoking rooms indoors.”

He added: “There has been no public debate about this issue and to the best of our knowledge no consultation with the hospitality industry.”