Sod to be turned at Wicklow Hospice in May

329
SHARES
ShareTweetSubscribe to our Newsletter 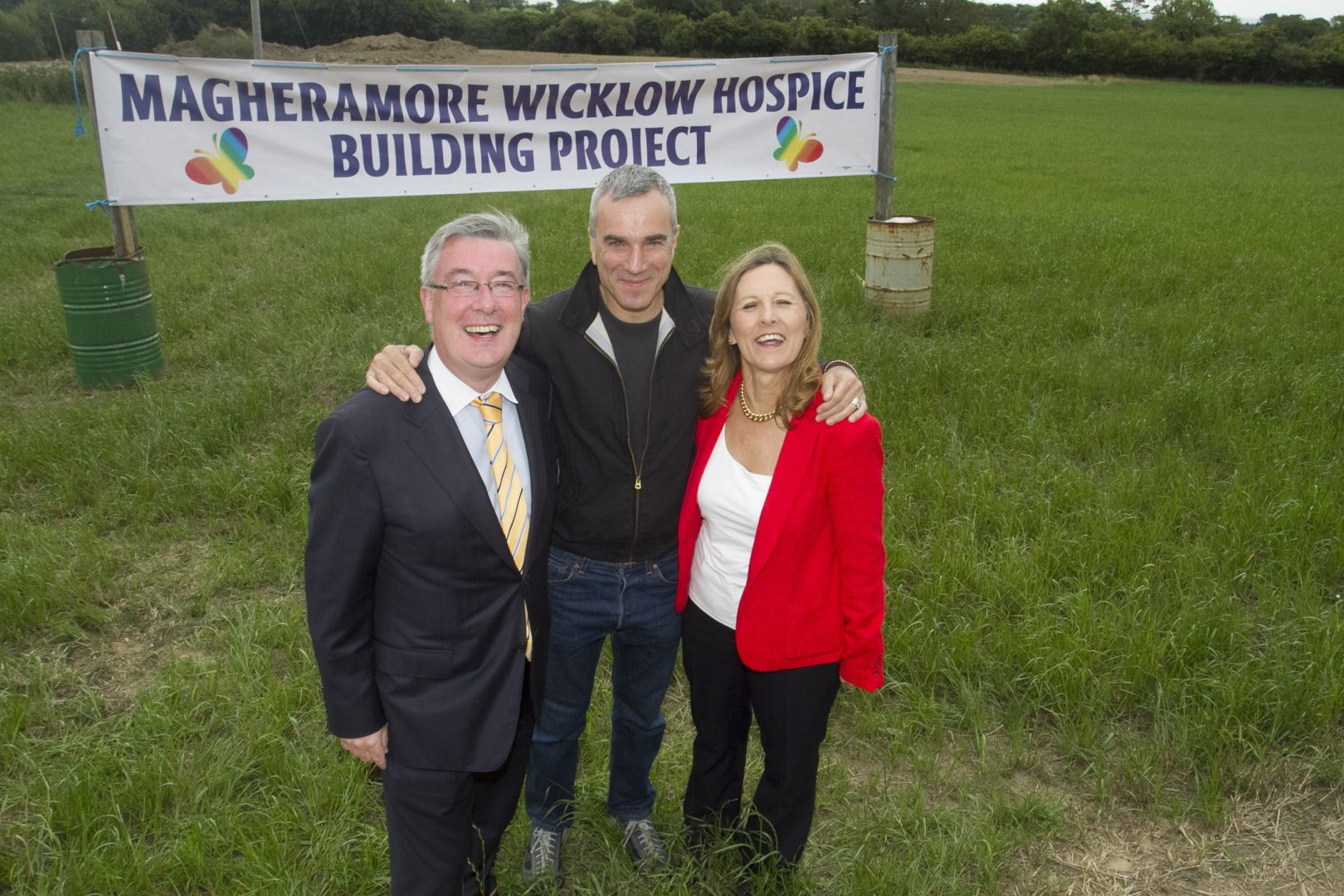 Kieran McLoughlin, CEO of the American Ireland fund, Daniel Day Lewis and Evanne Cahill of the Wicklow hospice at the Magheramore site

It has been announced this morning that the sod is to be turned at the site of the Wicklow Hospice in Magheramore next month.

Chairperson Evanne Cahill made the announcement on East Coast FM’s “Morning Show”, saying ” The sod will be turned in May and it is expected the 15-room hospice will be taking residents at the end of 2019″

“We can’t thank the people of Wicklow enough, when the idea first came about in 2009 people thought we were crazy but with the support of the people and some very generous donations, we are almost over the line.”

The full capital cost of the new hospice is estimated at over €7m.