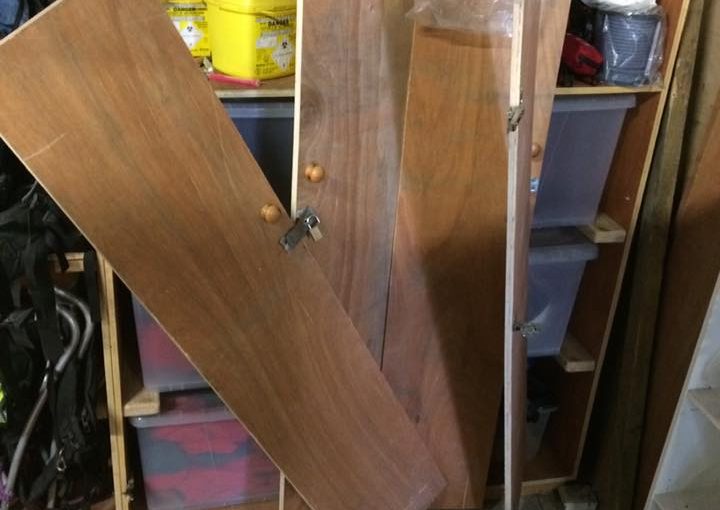 Thieves ransacked and stole thousands worth of equipment at a raid on the Sligo Leitrim Mountain Rescue last Friday night.

Gear including top-of-the-range flashlights, head torches and a computer projector were stolen.

Vehicles parked at the base which is located in Sligo town were also broken into and had camping stoves, gortex jackets and rucksacks taken.

The team are asking anyone who may be offered any of the items for sale to contact the gardai. 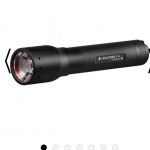 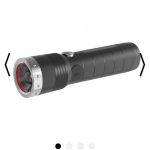 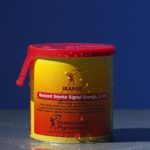 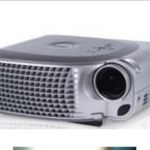 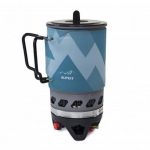 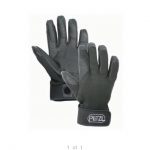 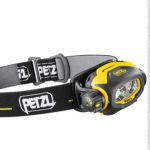 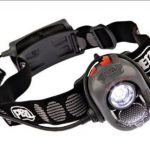