Youth charged over filmed assault on girl in Northern Ireland 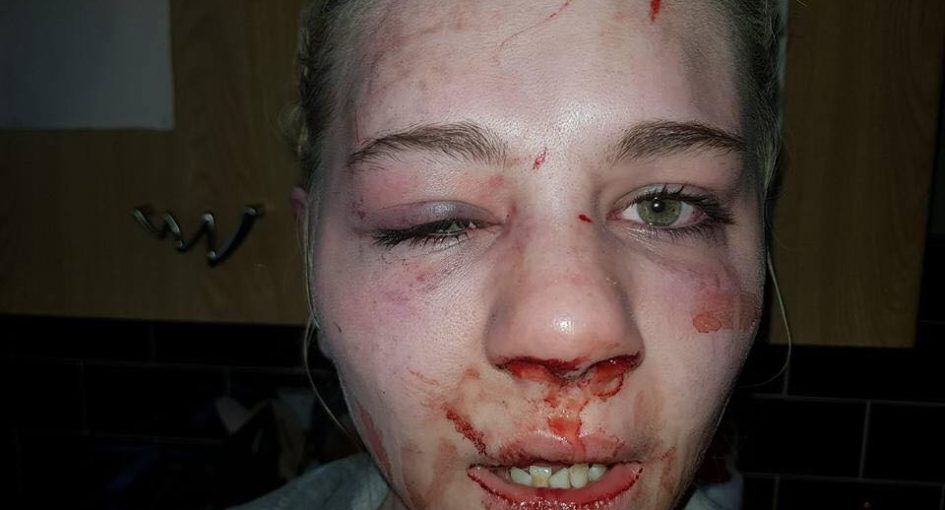 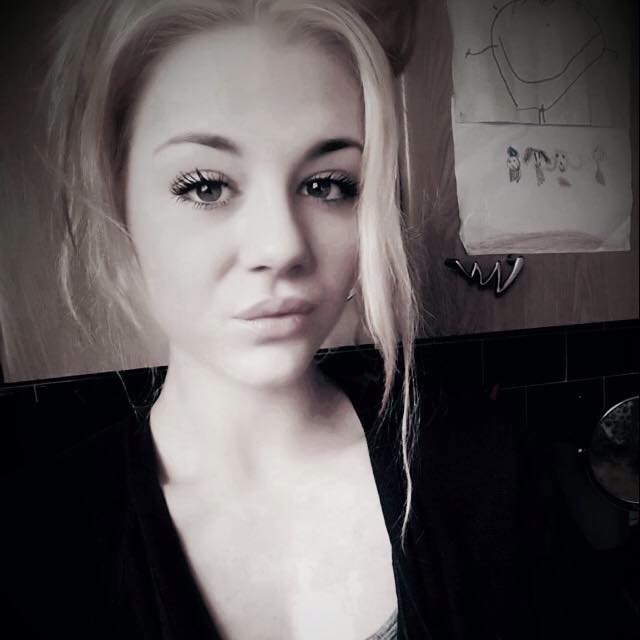 BBC Northern Ireland report a teenage boy has been charged with a number of offences after a “vicious” attack on a 16-year-old girl, which was filmed and posted on social media.

The victim suffered severe injuries to her face and head in the assault in Bangor, County Down, on Friday evening.

A 16-year-old girl arrested in the early hours of Saturday has been released on police bail.

In the video, the victim is punched and kicked in the face by another girl and has her head struck off the ground.

At one point, a different teenage girl joins in the attack, which happened on the seaside town’s pier.

The 16-year-old victim’s ordeal continued after the recording stopped – she was eventually rescued from a fountain by a passing motorist.

Police said her injuries are so severe that medical staff will not be able to carry out x-rays on her face until next week.

A number of people appear to be watching as the assault is carried out.

Police are seeking two other people, including a 14-year-old girl, in connection with the incident.

Among the charges the 17-year-old boy faces is grievous bodily harm with intent.