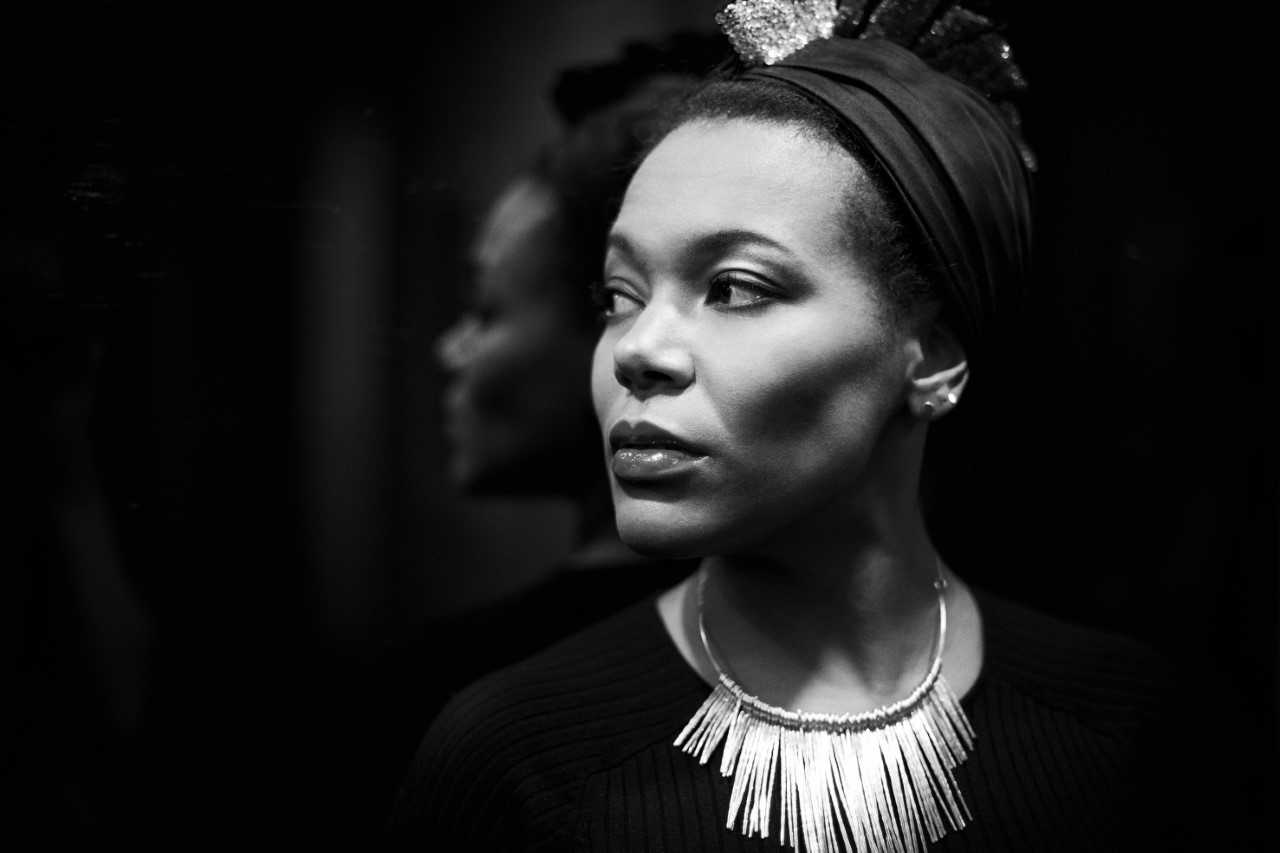 Many fantastic shows are lined up, with some great name performers from United States, Norway, France, Germany, Holland and West Africa amongst just some of the top name players from across the globe on this year’s bill.

Bray Jazz Festival has some great ticket offers this year including weekend passes and multi-concert tickets. For more info: http://brayjazz.com/more-info/ticketing

With many different shows on over the weekend, here’s a list of the amazing acts you can see:

Cora Venus Lunny is a 20 year old prodigiously talented violinist who performs across genres that range from contemporary classical to jazz and folk music – she was a ‘RTE Young Musician of the Future’ winner at aged 16.

Colm O’Hara is one of Ireland’s most accomplished trombonists and a former member of the European Jazz Orchestra, he has played with some of the best known figures in contemporary jazz

US-born singer China Moses is a powerful soul and R&B singer capable of swinging with the finest.

Touring her recently released sixth album Nightingtales, her love of soul, blues and pop make her stand out, charismatic performer whose live shows have made her a hot ticket on the international festival circuit.

Their music is a distillation of jazz and folk music from various musical worlds, mesmerizing melodies that speak from the heart and tells songs from the soil.

At this year’s Bray Jazz Festival Cora Venus Lunny and jazz trombonist Colm O’Hara will present a free to attend workshop to aspiring musicians of all ages.

‘Making Other Arrangements’ is the fulfilment of a life-long dream for Northern Ireland’s Linley Hamilton, one of this island’s best-known trumpeters, and a figure who has graced recordings by artists as diverse as Van Morrison, Jacqui Dankworth, Paul Brady and Jean Toussaint.

The just released album will receive its live premiere at this year’s Bray Jazz Festival.

Daniel Herskedal is a Norwegian instrumentalist and composer who has defied the conventions of the tuba and pushed the boundaries of his instrument to create a spellbinding and mesmerising sound.

His performances are a dizzying swirl of ideas, drawing their influences from European music, African American jazz and eastern influences to create a new form of ambitious world music that is in a class of its own.

For the past twenty years, saxophonist Joe Lovano and trumpeter Dave Douglas have been prime moving forces in the US jazz scene, their paths crossing often on stage and occasionally on record.

‘Sound Prints’ was created when they found what Douglas describes as ” the proper balance of personnel,” bringing pianist Lawrence Fields, bassist Linda Oh and one of the most sought after drummers in US jazz, veteran Joey Baron together to form their new quintet.

The quintet continually explore swinging, heartfelt and sophisticated new territory, and are fast becoming something of a ‘supergroup’ of contemporary American jazz.

French harpist, singer and composer Laura Perrudin is a unique talent – an R & B neo-soul singer and virtuosic harpist who weaves rich musical tapestries that draw on classical, jazz, hip-hop and electronica to create music that is both singular and beguiling.

Classically trained but brought up on a diet of jazz, Perrudin’s love affair with the harp began when her parents found their solution to her sleeplessness in the soothing melodies of Irish harp recordings.

Jim Black is a wonder on a basic 5-piece drum-set, his uncanny sense of time, quirky off-beats and pulsating approach to his craft have made him the jazz drummers drummer for many.