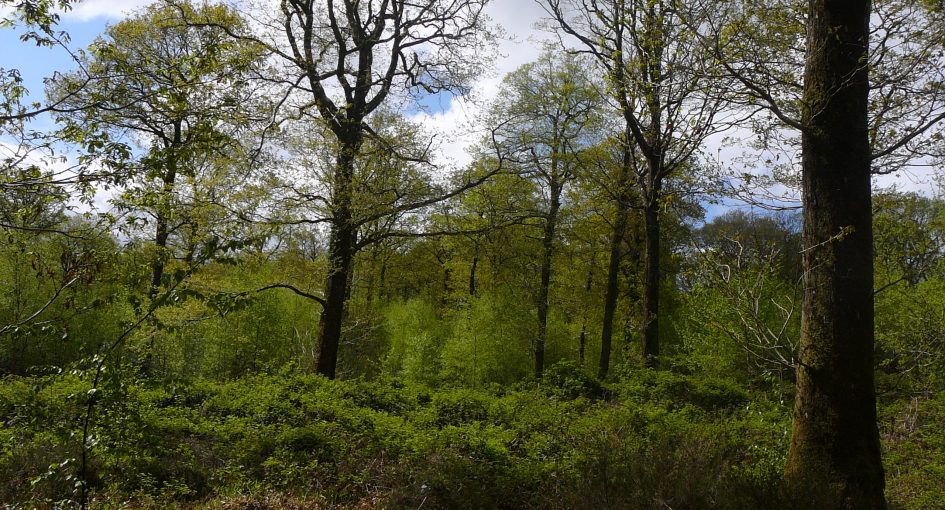 There are two millennium forests located in Wicklow – at Ballygannon, Rathdrum and Shelton in Kilbride.

A launch event took place yesterday at the Ballygannon Millennium Forest as part of a conference about Native Woodlands organised by Woodlands of Ireland — a non-profit charity established to bring attention on Ireland’s native woodland resource through the Millennium Woodland Project. 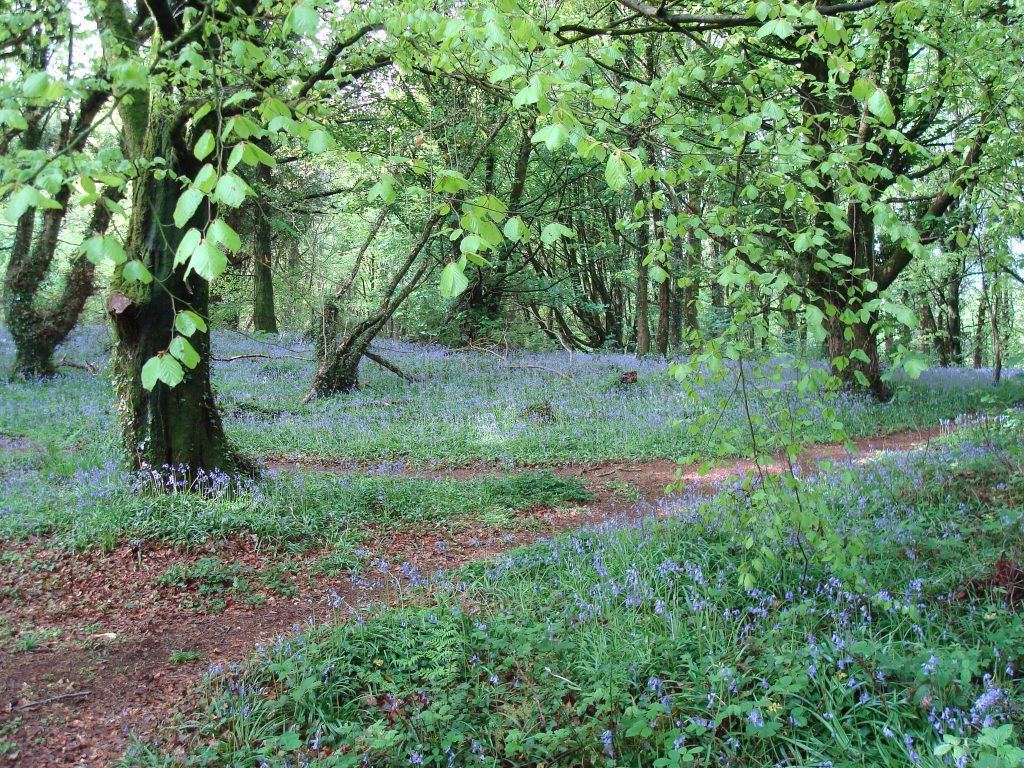 The People’s Millennium Forests is an all-Ireland initiative and is the largest-ever project aimed at restoring and managing Ireland’s native forests — Twelve of the sixteen Peoples’ Millennium Forests around the country are owned and managed by Coillte.

Speaking before the launch, Gerard Murphy, Managing Director of Coillte Forest commented, “This Charter of Commitment underpins Coillte’s ongoing recognition of the Peoples’ Millennium Forests. We will continue, in partnership, with Woodlands of Ireland to ensure that these forests are protected and enhanced for the benefit of the public over many generations to come.”

Project Manager of Woodlands of Ireland, Dr. Declan Little said, “This visionary project is an excellent example of how woodland stakeholders can work in partnership to achieve real progress in native woodland management for the benefit of citizens and the environment.”

Ballygannon Wood forms part of The Vale of Clara, one of the most important native oak forests in Ireland. In 2000, Coillte restored Ballygannon as a native forest: a 1960s conifer plantation forest was removed, and more than 40,000 young trees of oak, birch, holly, rowan and Scots pine were planted. The young trees were grown by Coillte from seeds collected in Co. Wicklow.

Aileen O’Sullivan, Coillte Senior Ecologist, said, “Almost 20 years on, the young planted trees have developed to form a vibrant native forest that is rich in both plant and animal life. The forest will continue to grow for hundreds more years, developing into an ecologically mature forest.”