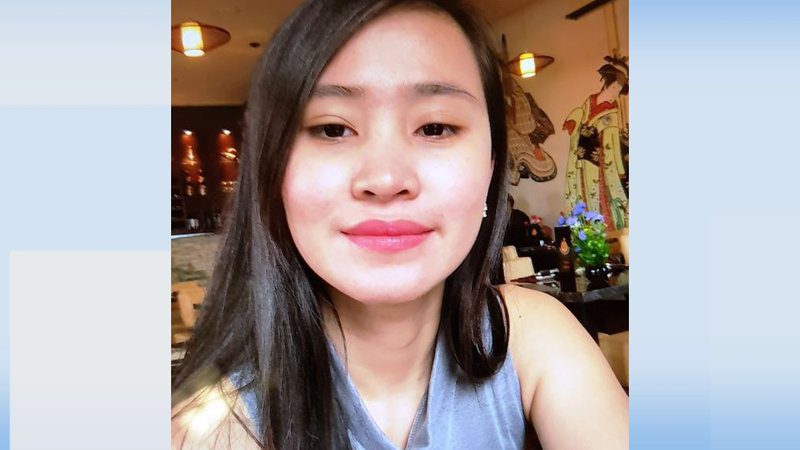 Gardai are appealing to the public in the search for missing woman Jastine Valdez.

The 24-year-old has been missing since she left her home in Enniskerry on Saturday afternoon.

Her family alerted Gardai she was missing at 11.15pm on Saturday night.

Gardaí received a report of a woman being forced into a car on the road out of the village past the Powerscourt Estate at about 6.15pm yesterday evening.

Gardai believe she was abducted and are keen to speak to the driver of  a black Nissan Qashqai with the registration number 171-D-20419.

They have asked members of the public if they see the car do not approach it, call the Gardai on 999 or 112.

Following an extensive search between Kilcroney Bridge and Charleville House a mobile phone was found which is believed to belong to Ms Valdez.

The Enniskerry/Roundwood Rd (R760) remains closed until further notice between Kilcroney Bridge and Charleville House . Use an alternative route. 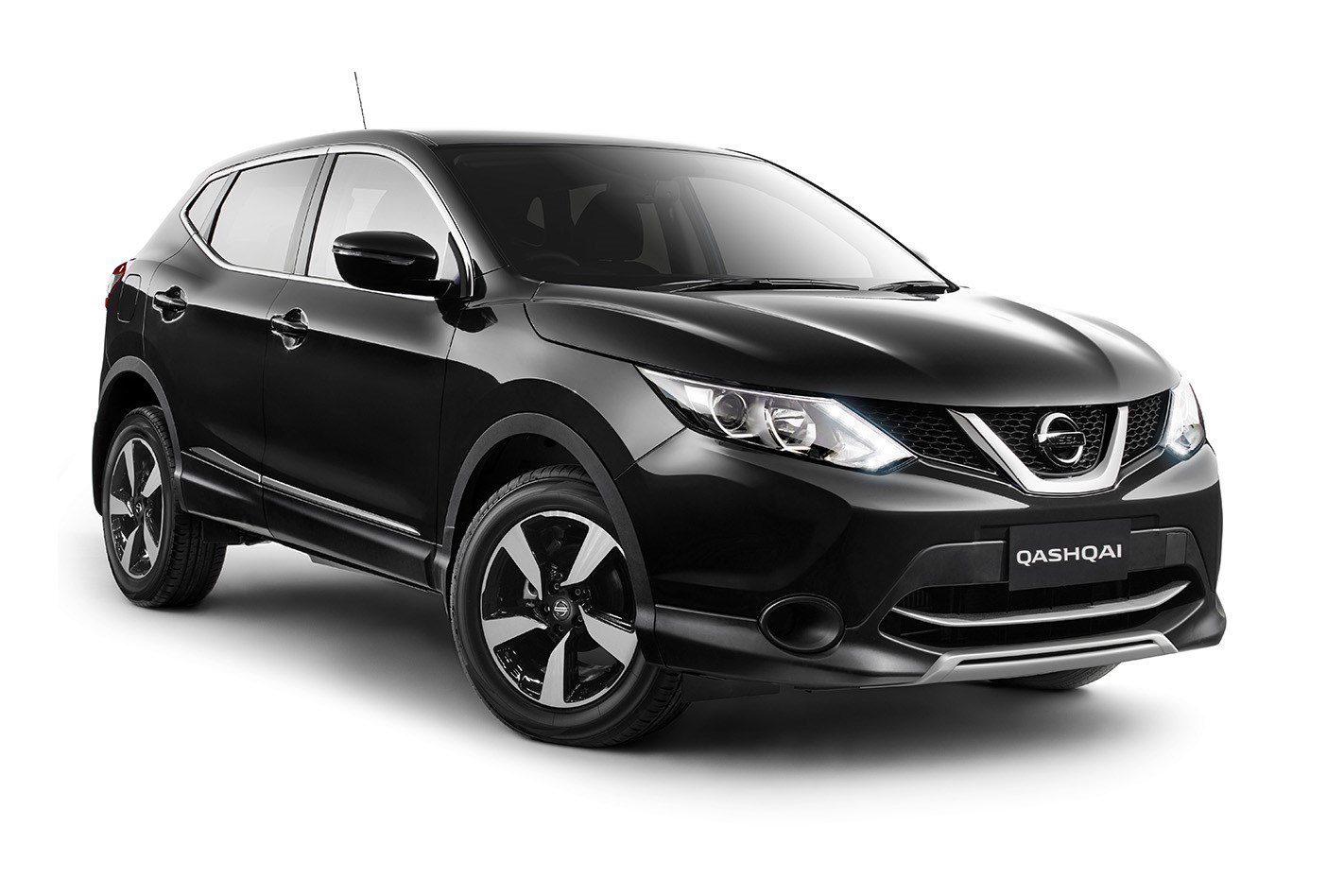