Ireland through to Eurovision Final with song penned by Wicklow man 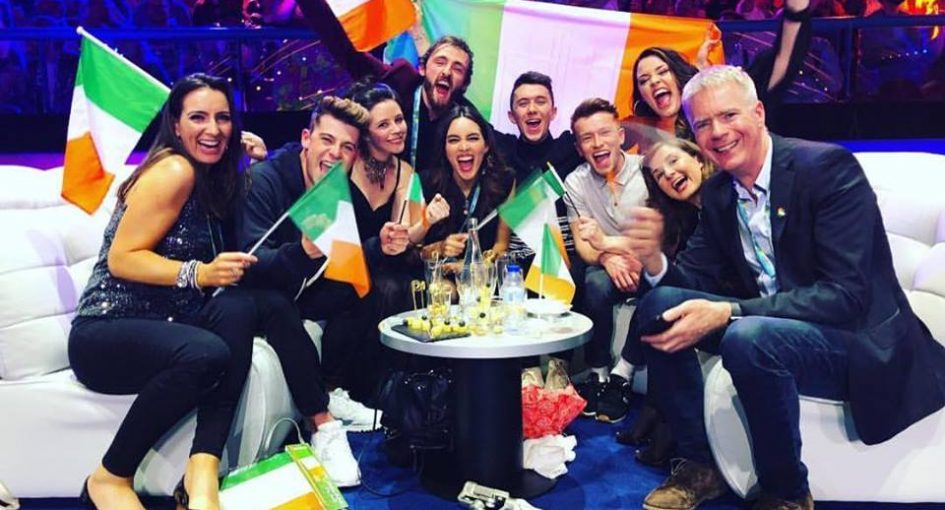 286
SHARES
ShareTweetSubscribe to our Newsletter

Ireland’s entry to the Eurovision song contest “Together” — co-wrote by Wicklow man Mark Caplice —has made it through to this year’s final in Lisbon.

The song is performed by Ryan O’Shaughnessy, who put on a fantastic performance last night as the penultimate act in the first Semi Final.

Lisbon’s Altice Arena erupted in cheers for Ryan’s calm yet memorable performance, which the voters clearly were just as pleased with.

It’s the first time Ireland has made the Eurovision Final since 2013.

Mark Caplice who releases music as Kolumbus, from Stratford-on-Slaney in Wicklow, co-wrote this year’s entry with Ryan O’Shaughnessy and Laura Elizabeth Hughes. 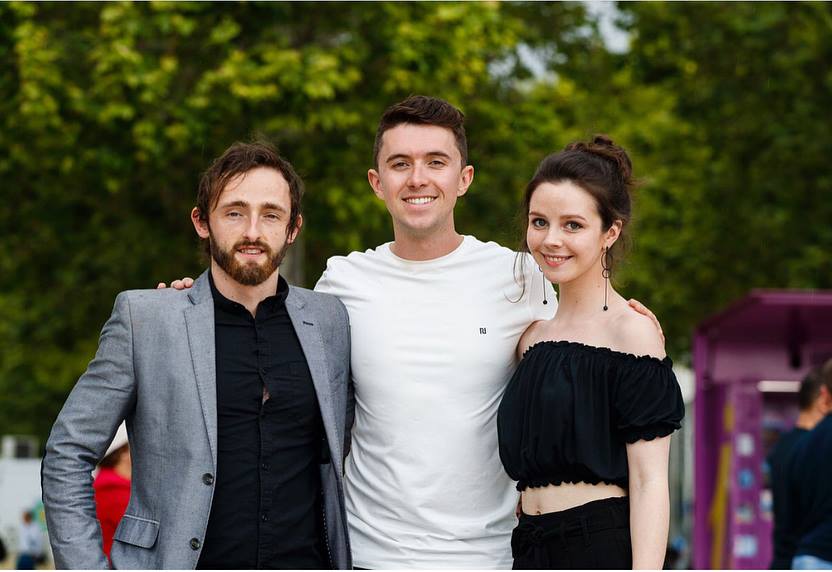 The Eurovision Grand Final takes place on Saturday, May 12 at 8pm on RTÉ One.