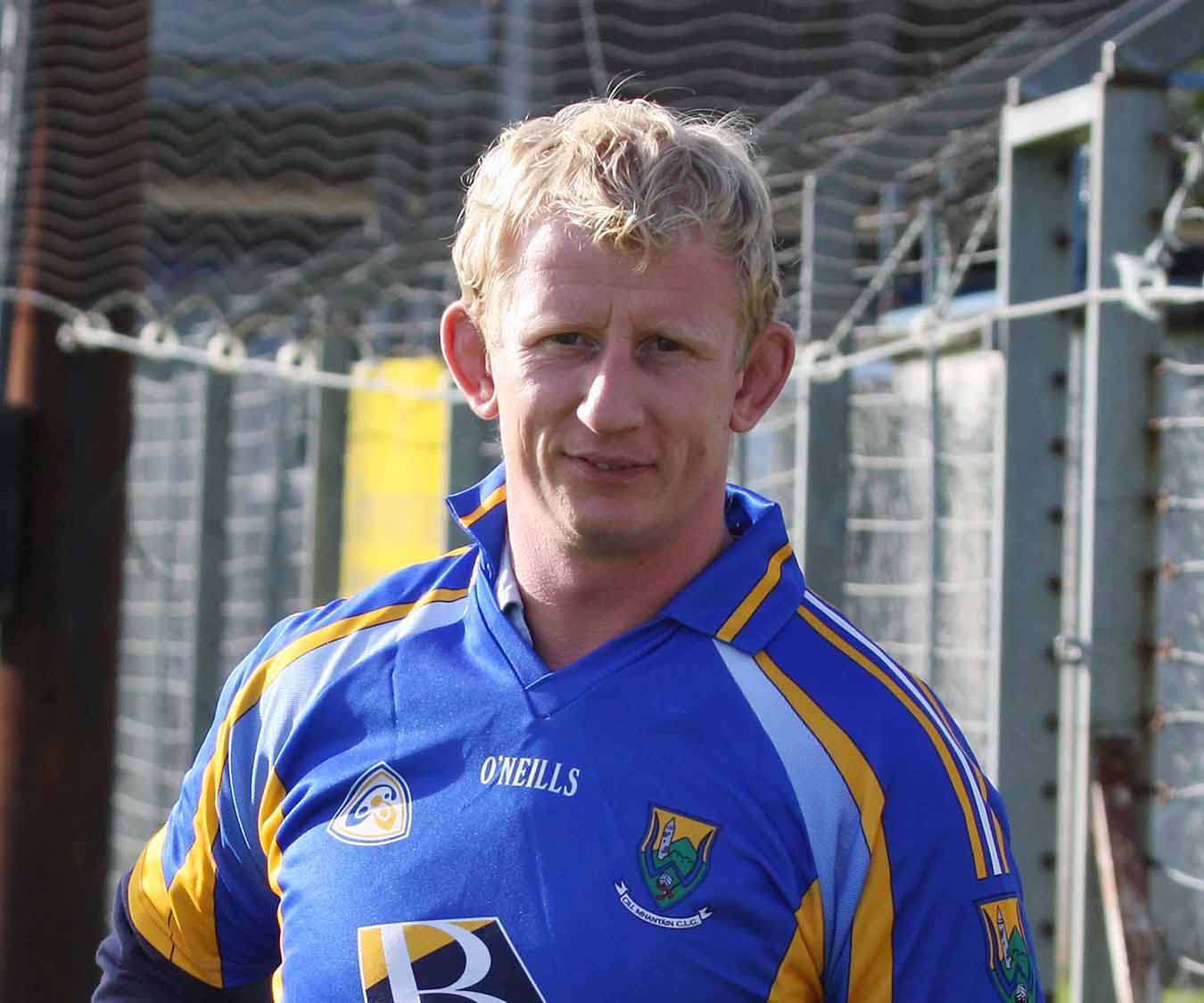 274
SHARES
ShareTweetSubscribe to our Newsletter

Wicklow man Leo Cullen made history today as the first rugby player to win the European Champions Cup as both manager and player.

Leinster had to dig deep against a dogged Racing 92.

The sides were level 6-6 at the break.

Captain Isa Nacewa sealed victory with a penalty as only 90 seconds remained on the clock.

Racing had the chance to equalise from a drop goal at the death but Talès missed his shot and Leinster took the title. 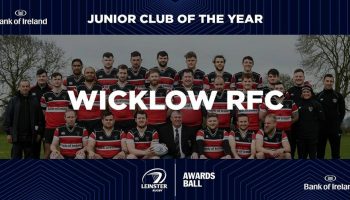 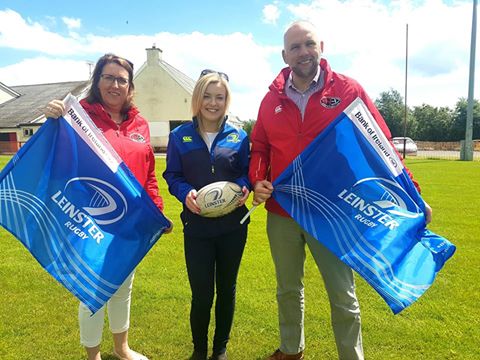