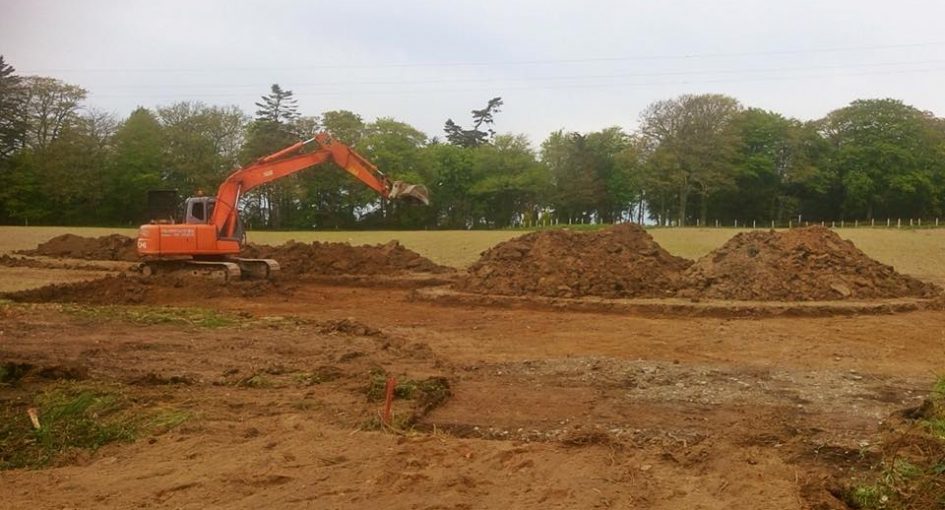 339
SHARES
ShareTweetSubscribe to our Newsletter

Wicklow Hospice Foundation is delighted to announce that preparation works for the long-awaited 15-bed Hospice Facility at Magheramore are underway.

Contractors have now been appointed and preliminary works on the site overlooking the sea near Brittas Bay began today.

The exact site has been marked out & and internal roadway to make way for the building works will be created.

Sean Dorgan, Chairman of Wicklow Hospice Foundation, said the people of Wicklow will be invited to the official turning of the sod, which will take place in the coming weeks.

Mr. Dorgan paid tribute to the people of Wicklow for their incredible generosity, which will bring the Wicklow Hospice facility to fruition by next year.

He said it is incredible that the community independently raised a phenomenal €4 million, without which the project would never have come so far.

The support of Minister Simon Harris, leading to a further €1.25 million from the HSE, recently brought the total funds to €5.25 million allowing the charity to secure a bank loan for the balance.

Chairman Sean Dorgan says the Board of Wicklow Hospice are now setting a date in June for the official sod-turning celebrations.

€620,000 In Additional Funding For Wicklow Hospice

Enda to host YouTube concert in aid of Wicklow Hospice