Quarry owners and ESB warn against swimming during hot weather

Quarry owners throughout the county and the ESB are warning swimmers not to swim in quarries and reservoirs during the hot weather.

The ESB listed Poulaphoca and Golden Falls along with six other locations throughout Ireland in a statement which reads as follows.

“With a spell of fine weather promised this bank holiday weekend, ESB would like to remind the general public of the dangers and potential serious consequences of swimming in any ESB reservoir. This is due to the risk of uneven ground, deep waters, changing water levels and fast-flowing waters.”

Quarry owners reported a sharp rise in swimmers at quarries around the county this week.

A resident who lives close to the quarry in Ballinclare told Wicklownews ” I have seen youngsters being dropped off from cars, I don’t think they understand the danger, it is not like swimming in the sea, firstly there is no buoyancy like in the sea if you start to go down you go straight to the bottom, second there are no lifeguards, third the temperature is a lot colder which can cause the body to go into shock, lastly it is a health hazard the water is stagnant you never know what you could pick up.

Despite the signs warning people that it is private and dangerous they still keep going in.”

Lifeguards will be in place at beaches in Wicklow from Friday the first of June.

Power outage in parts of Wicklow Town and surrounding areas

Notice for visitors to Blessington lakes 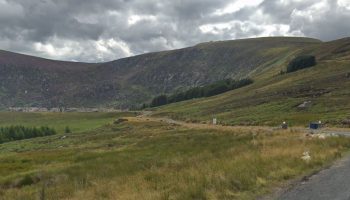 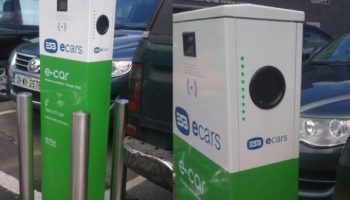