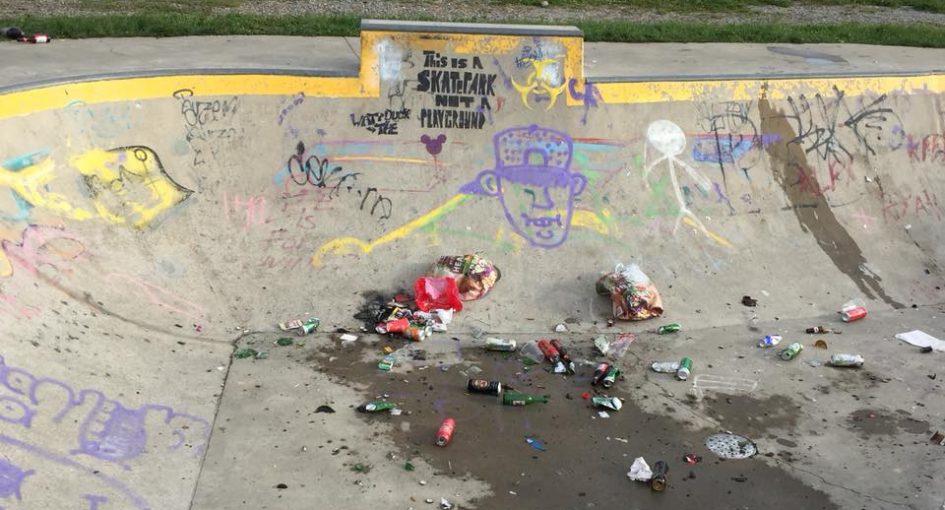 Large amounts of rubbish were left scattered around the Wicklow Skate Park and Playground at The Murrough, Wicklow Town last night.

Members of the public who normally bring their kids there to play were met with an unsightly assortment of alcohol cans and bottles dumped around the area.

Also included in the mess were a number of plastic bags, beer crates and an assortment of shoe pumps. 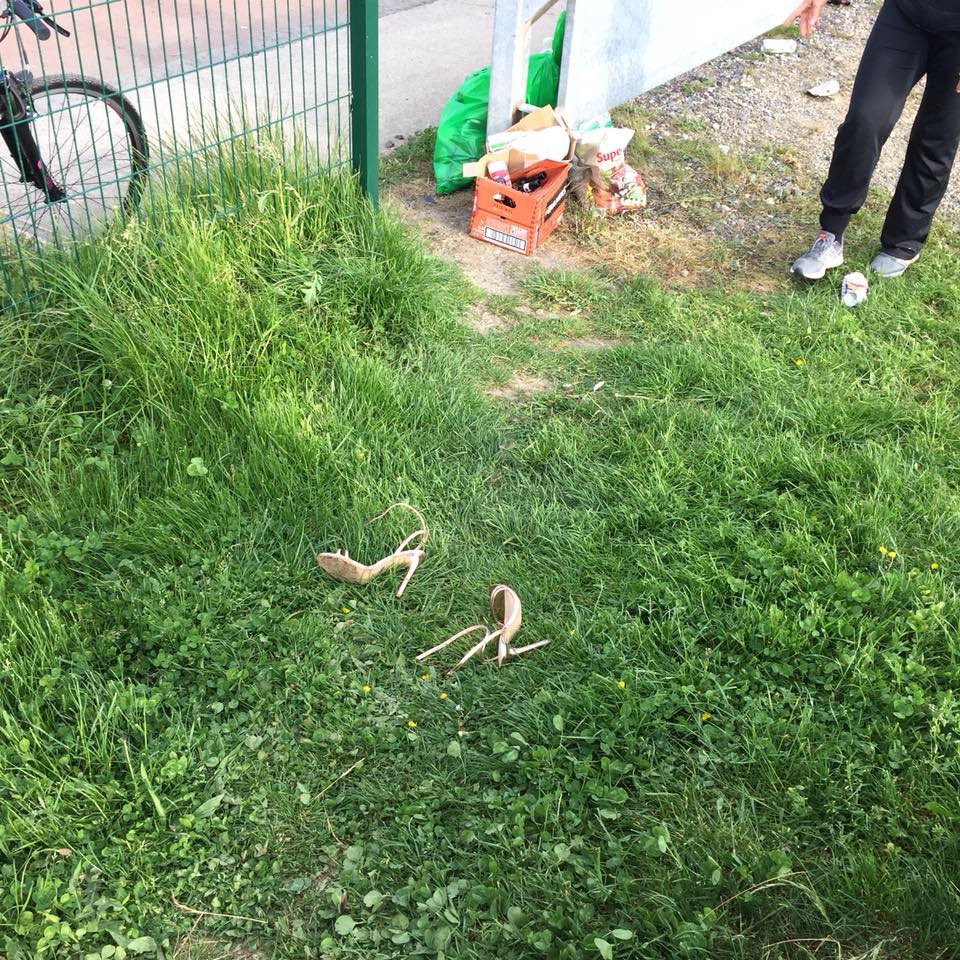 Councillor Mary Kavanagh has expressed outrage at the dumping: “I’m asking all parents of teenagers to please teach them NOT to break beer bottles or dump empty cans anywhere around the town but especially the skate park.

This is a children’s play area — who could play here?

“There are even bins down there so there’s no excuse,” Cllr Kavanagh continued.

“It’s time for people to take a stand; parents, take responsibility for your kids and ask them if they were involved in this or if they know who was — this is not their facility to wreck.”

Wicklow County Council was alerted to the dumping, and the rubbish has since been cleared. 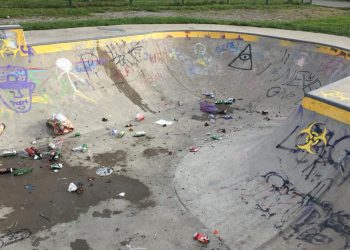 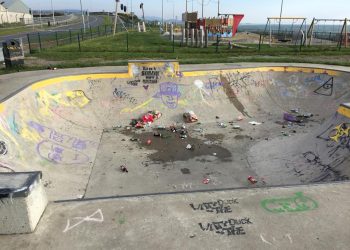