Tender process announced for GP Out of Hours service despite concerns 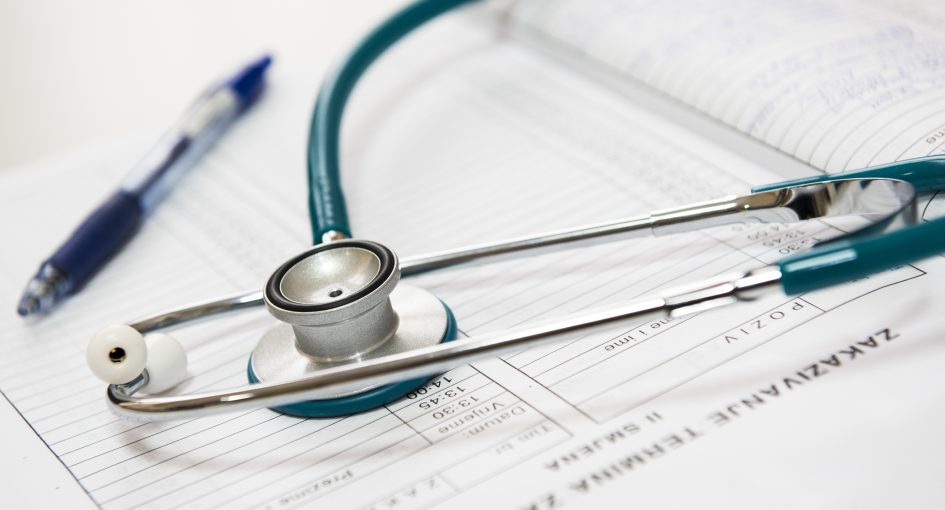 Minister for Health Simon Harris has confirmed that the tender process has opened to find a service provider who will run the North Wicklow Out of Hours GP service.

TD Harris said “I am really pleased to confirm that HSE has now opened the tender process for the Out of Hours Service — this is a critical stage and once it is complete, a contract will be awarded and the service will begin operating.

“It is vital that we get this service open as soon as possible and so I was pleased that the HSE engaged with local GPs to ensure the correct service is being developed. Our dedicated local GPs work really hard to deliver the best possible service for our community and the addition of a fully supported Out of Hours Service will be a fantastic addition for North Wicklow.”

However, Wicklow Sinn Féin TD John Brady has raised serious concerns over the addition of South Dublin areas to the Out of Hours service plan.

TD Brady said “The potential locations for this service has been expanded from St Columcille’s Hospital in Loughlinstown — which was the base for the original proposal — to include St Vincent’s University Hospital and St Michael’s Hospital in Dun Laoghaire.

“Having spoken to GPs I know there are many concerns about the greatly extended geographical area that have been included in the current proposal.”

In the original proposal that was announced in 2016, the service was to provide cover only for North Wicklow and it was to be located in St Columcille’s – funding was subsequently pulled.

“Including large areas of South Dublin in the new proposals with North Wicklow will potentially lead to a reduction in GP cover for the people of North Wicklow,” Brady continued.

“The provision of the GP Out of Hours Service is a critical part of the delivery of primary care, having the service based in St Vincent’s University Hospital or St Michael’s in Dun Laoghaire will not serve the people of Wicklow, it will only compound difficulties people are currently experiencing.”