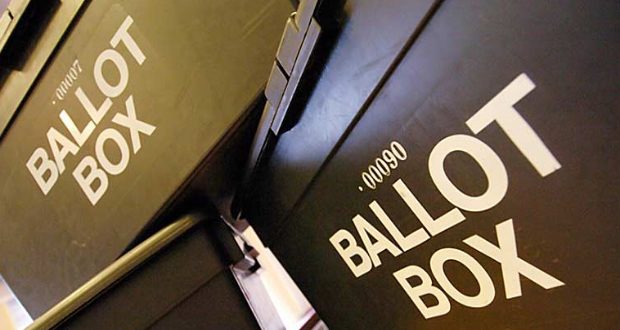 Wicklow County Council is to carry out a review of some issues which arose with the Register of Electors during last Friday’s Referendum.

The Council said a small number of potential voters who submitted applications to be included on the supplement to the Register had to be turned away from the polling station. This was notwithstanding that their applications were properly completed, witnessed and submitted prior to the deadline of 8th May.

Ms Anne Marie Roberts, Franchise Section of Wicklow County Council, said that in some cases applications via eMail were not printed off.  In most cases the original signed application form was received in the FREEPOST service a day or so later and that form was processed in the normal way.

However, in nine cases, the original documentation was not subsequently received, and the applications were not processed.

“We are very sorry for any potential voter that this has happened to”, she explained adding: “We are carrying out a full review of the matter with a view to preventing any recurrence.  It was a regrettable and unfortunate clerical error”.

However, Ms Roberts said there was less understanding for hopeful voters turning up to vote but who had not previously engaged with the registration system and who had not checked the register, in spite of the very visible and high-profile voter registration campaign leading up to Friday’s vote.

She said: “The voting register is compiled every year.  That is the law.  Just because a person voted in the last election or referendum does not mean that they are still registered. We do send out correspondence to voters before we delete them, but if people choose not to engage, there is little we can do for them.

“We cannot simply leave people on the register if they fail to respond to letters sent to their registration address. We would soon have a huge register containing non-existent names and a wide-open invitation to personation and fraud”.

Ms Roberts also said the Council was aware of instances where people who were recorded on the Register as not being citizens of Ireland turned up to vote and presented an Irish passport to the presiding officer on duty.

“They would also have been turned away from the polling booth. I can say that Wicklow County Council proactively identified every elector in the system that was classified as not being an Irish citizen and wrote to them back in early April asking them to make contact if they were, in fact, Irish citizens. This initiative resulted in identifying some 150 new electors for the referendum and they were all issued polling cards in the normal way”, she stated.

The Council is urging anyone who had a problem voting, or has a similar issue, to contact them immediately at franchise@wicklowcoco.ie so that the matter can be investigated. 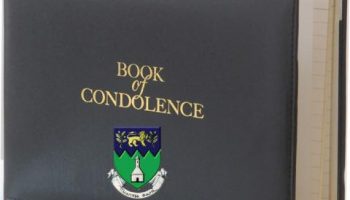