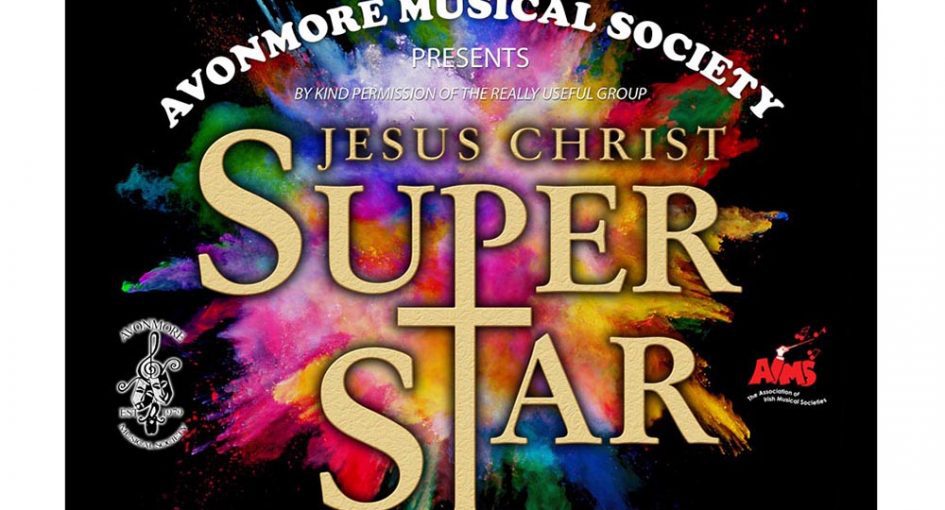 Avonmore Musical Society are Killarney bound this weekend for the “Oscars” of Amateur Musical Theatre in Ireland, as a large number of society members travel to the INEC, Gleneagles Hotel, Killarney, Co. Kerry for the AIMS (Association of Irish Musical Societies) Awards. The Awards weekend will be attended by 1200 people representing the 32 counties of Ireland on Saturday 16th June where the cream of Irish Musical Talent across 41 categories will be announced.

Carrying the flag for Avonmore Musical Society will be: Chris Currid who has been nominated for Best Male Singer in the Gilbert Section for his role as “Judas” in the societies recent production of “Jesus Christ Superstar” where he will face competition from Ethan Haddock who played “Rusty” in Fusion Theatre, Lisburn’s,  production of “Starlight Express” and Robert Kelly who played “Phantom” in Donegal Youth Musical Theatre production of “Phantom of the Opera.”

The society are thrilled and delighted for all four and hoping that some of the “gongs” will make their way back to Arklow following the announcements on Saturday night. Congrats and best wishes to all.  Wishing all our friends across the country and neighboring societies including Gorey Musical society who are up for Best Stage Management with Paul Doran as Stage Manager for their production of “The Wizard of Oz” and featured another two society members, Tomas Byrne and Brendan Kenny.  Best of luck guys….

2019 sees the society celebrate the 40th Anniversary of the society and plans are underway to mark the occasion. The AGM of the society takes place on Tuesday 26th June in the Arklow Bay Hotel, at 8pm, where all paid up members can attend and elect a new committee for the 2018/2019 year.

Watch out for details and announcement of this year’s show.