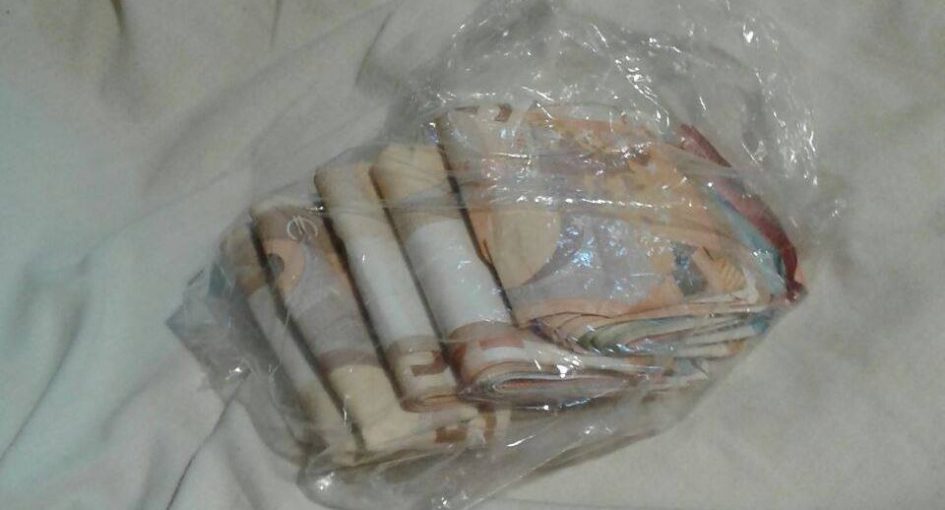 The Criminal Assets Bureau raided six premises in Bray this morning, as part of CAB raids related to an organised crime gang based in the Wicklow area.

Six premises were raided, including two residential addresses, two business premises, and the offices of financial and legal professionals.

No arrests were made but €7,500 cash was seized along a number of mobile phones, laptops and other electronic devices – a portion of the evidence is linked to the use of crypto currencies. 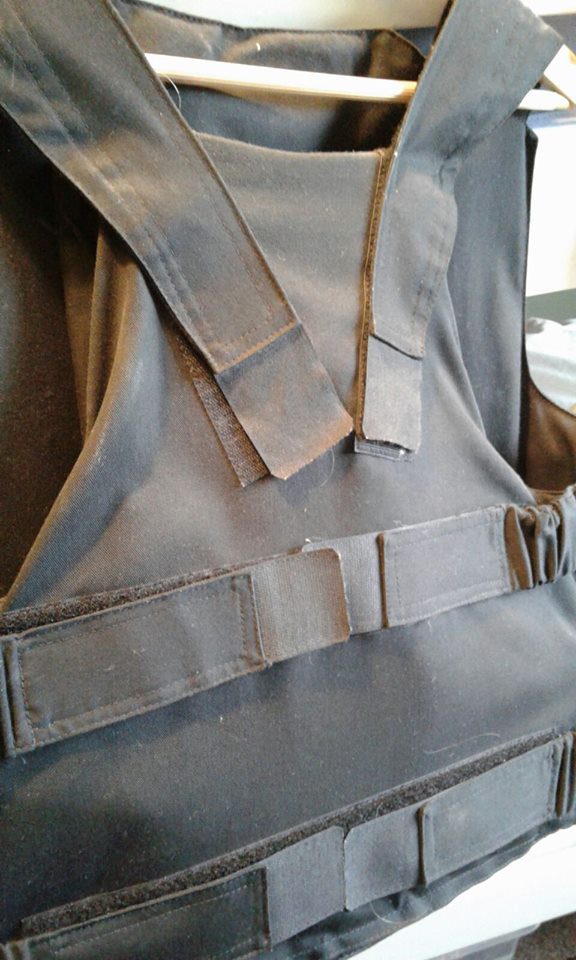 Searches were assisted by local Gardaí and the Divisional Garda Asset Profilers, who gather and monitor evidence on criminal figures in their areas.

The Emergency Response Unit and the Garda’s Wicklow divisional search team also assisted in the operation.

Gardaí have said the the search operation is ongoing.