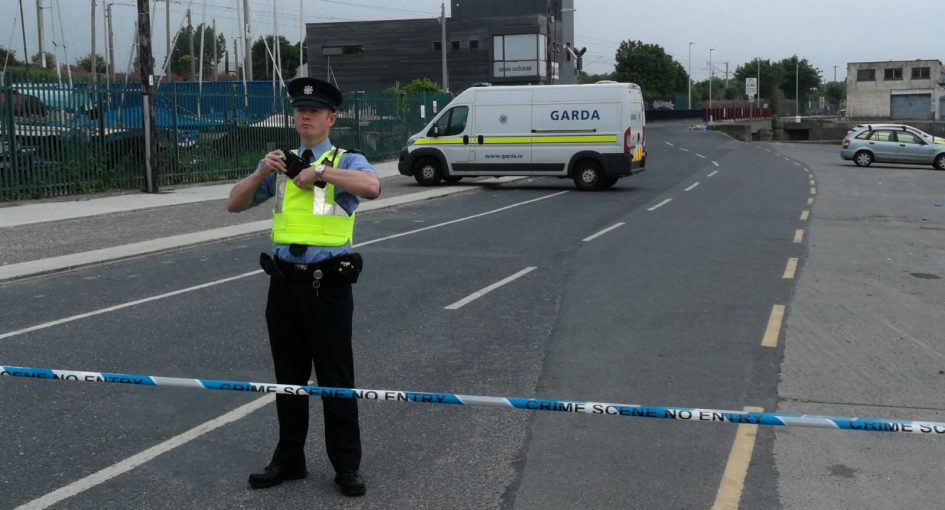 537
SHARES
ShareTweetSubscribe to our Newsletter

It has been reported this morning that there has been multiple shootings in Bray.

The incident happened at Bray Boxing Club at The Harbour in Bray town just before 7am this morning.

A gunman entered the boxing club and fired a number of shots.

It is understood three people have been injured.

One of the three injured men is in a critical condition.

The suspect left the scene in a silver or white van, possibly a Ford, with British number plates.

Gardaí are appealing for witnesses to contact them at Bray Garda Station on 01-6665300. 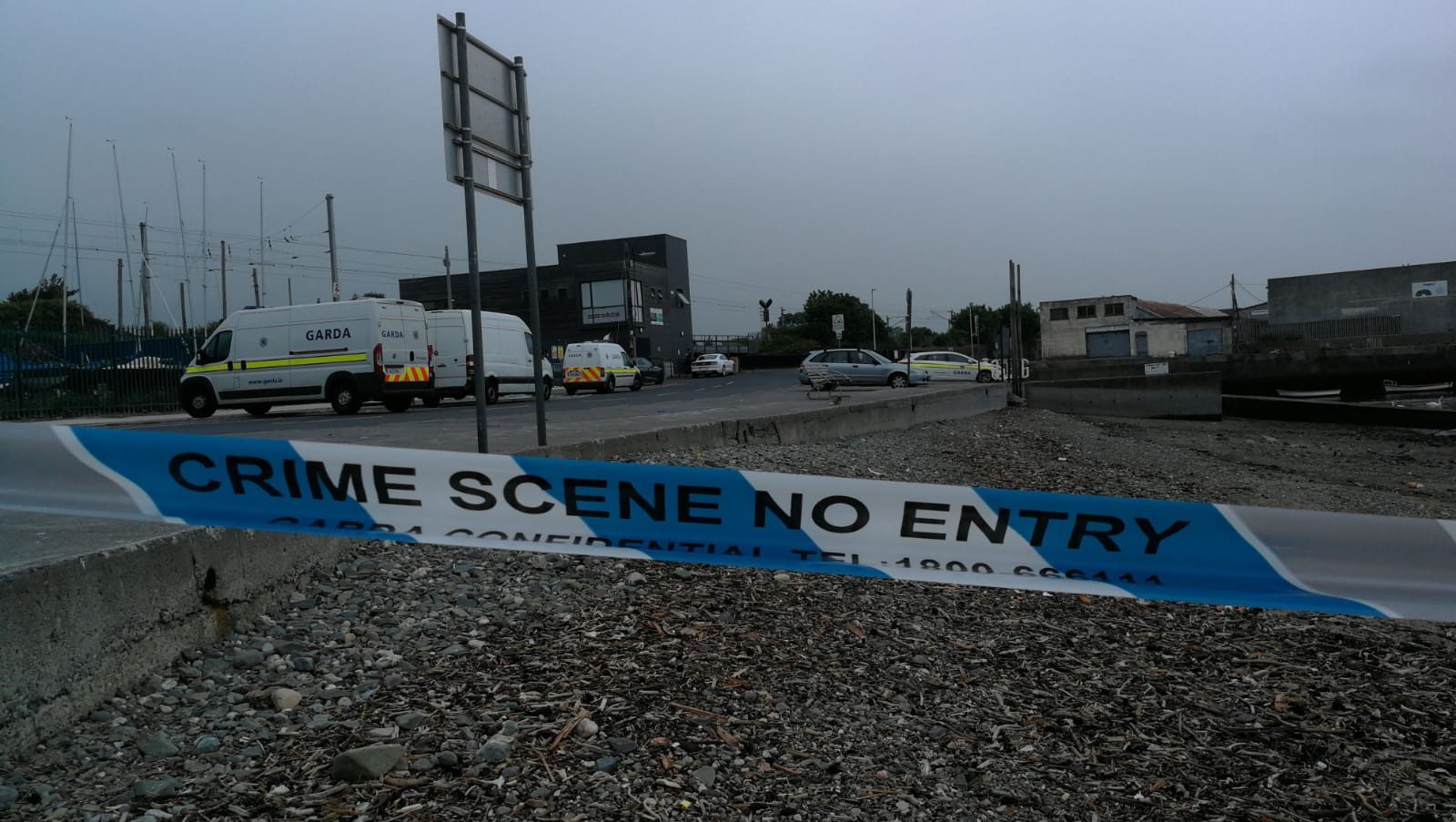 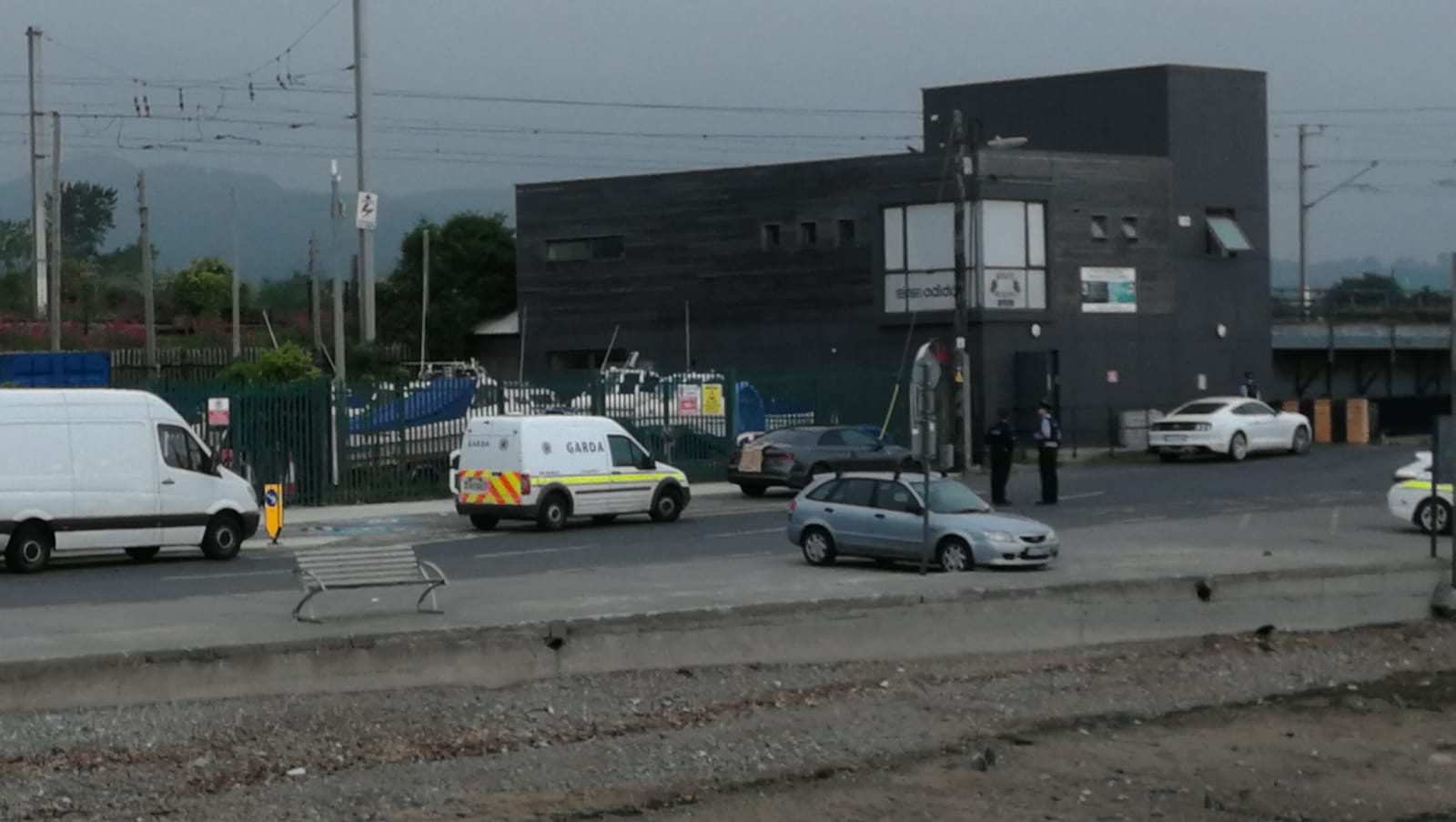