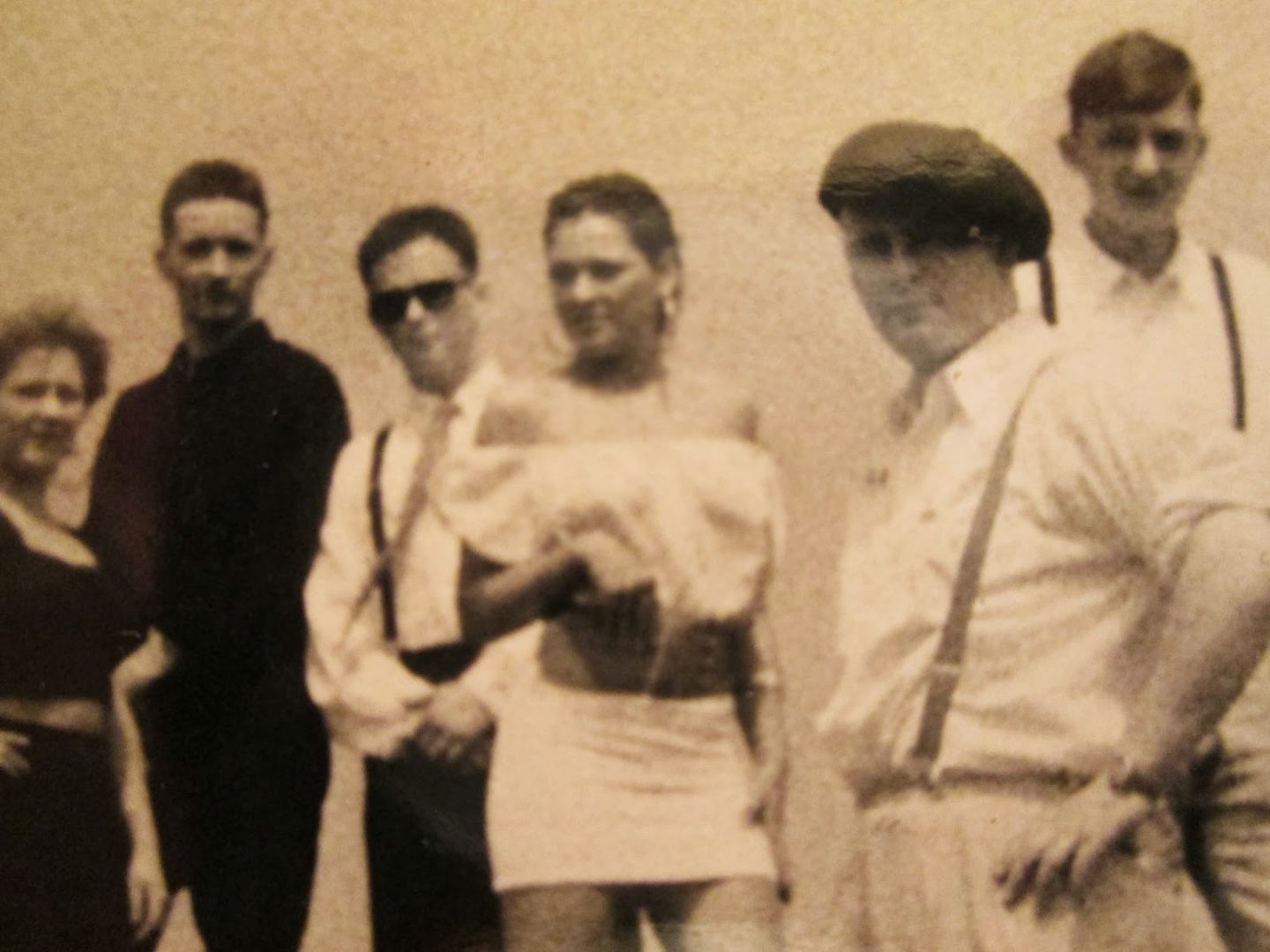 For years Bray has been a launching pad for not only local acts, but outsiders as well; this is attributed to the respect paid by the community to visionaries and talents throughout the years.

In the summer of 1989, two bands played at an open-air gig in Bray; one was ‘Something Happens’,the other was the ‘D11 Runners‘. A local man named Peter Farrell watched the bands that day, and was highly impressed by the D11 Runners’ performance — he soon after took on the role of manager for the Finglas outfit. The Bray man then contacted his friend, now famous Louis Walsh, and convinced him to become the band’s agent. 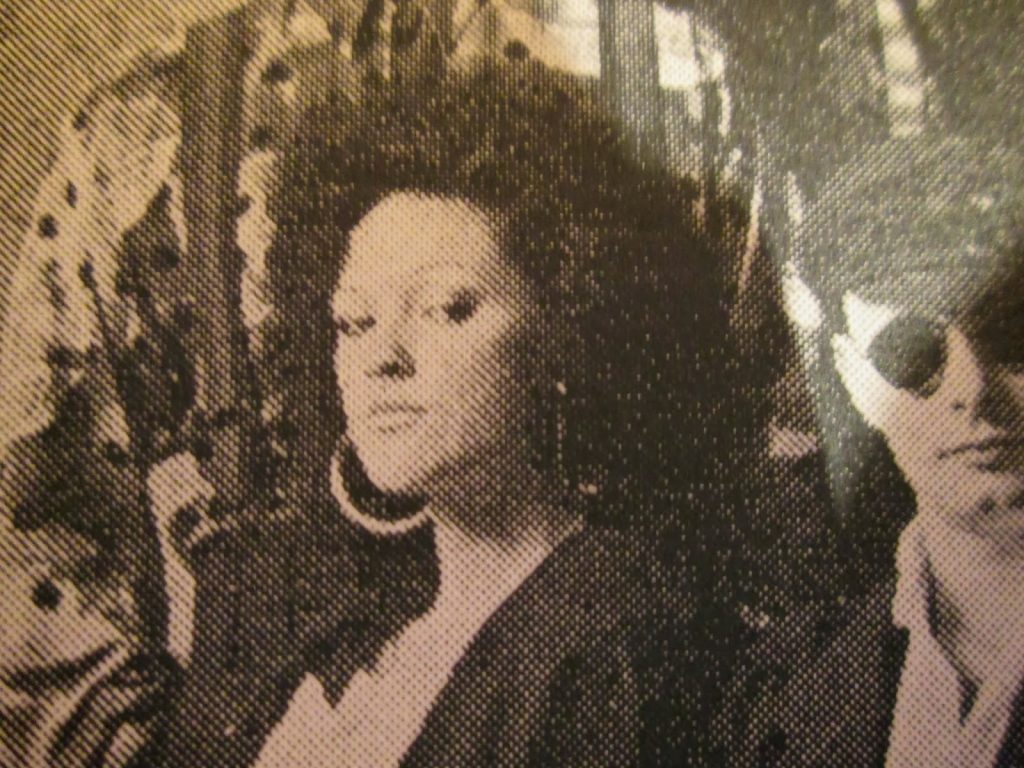 It has been said that Roddy Doyle was inspired to write The Commitments after seeing the eight-piece soul band perform. Alan Parker, director of the blockbuster movie based off Doyle’s novel is also said to have seen the D11 Runners in action; band member Ken McCluskey went played the part of Derek Scully in Parker’s classic film.

The band was formed in 1986 by twin brothers George and the late Joe Fitzgerald, who were successful boxers in their teenage years before turning their focus to music. George is said to be a great friend of the famous Bray boxer Katie Taylor, who noted her admiration for his boxing skills once in an interview: “I wouldn’t like to at the end of one of his punches!”

Given that local Bray man Peter managed them, the seaside town became a favourite spot for the band to perform.
George describes it “as a booming area with swarms of music lovers invading the roads to support their favourite bands”.

George also spoke of his admiration for the county’s long history of music: “Wicklow is recognized and appreciated for its music, melody is interwoven into the texture of the way of life of dance and folklore from the county’s history.2

Much of the music scene in Wicklow during this era had its framework built in lounges and live venue performances. George said he and the band loved the Harbour Bar in Bray as well as Johnnie Fox’s, one of Ireland’s oldest and most famous pubs.

The D11 Runners played with and supported many famous acts throughout their career, including The Saw Doctors, Aslan, and The Frames.

Thirty years later, founding member George Fitzgerald is now an author of four books and director of the documentary ‘The Dublin Behind the History’. His latest book  ‘The Secret Life of Ashley Brown” is a highly published and praised book.

The book tells the compelling story of title character Ashley Brown, with George uniquely narrating the book from her perspective. Following the life of a girl who has it all before slowly succumbing to a life of crime and drugs, themes like drugs, class and love are dealt with in a complex and at times controversial manner.

You can find George’s latest book on Amazon.