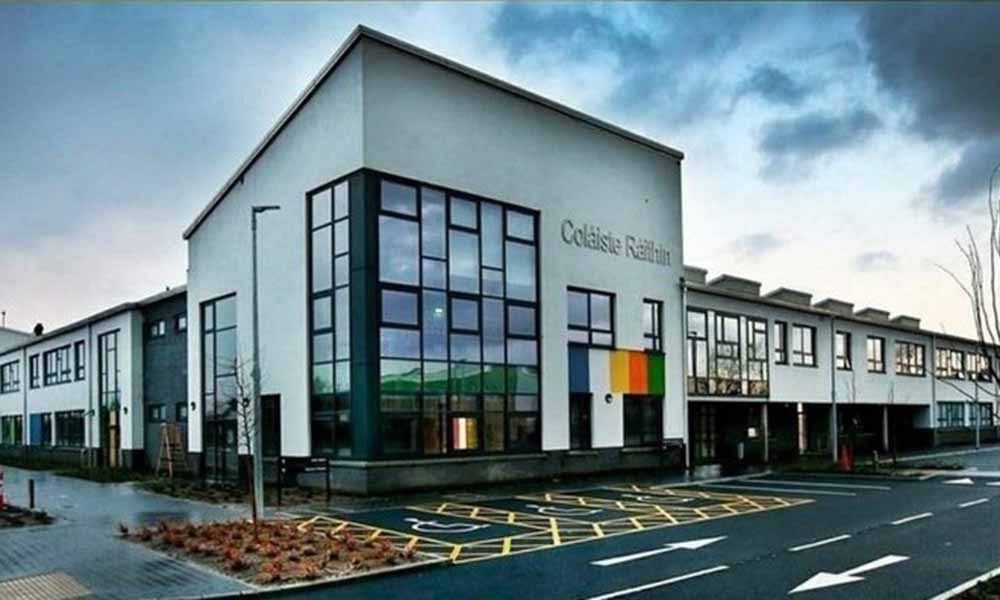 Social Democrats Cllr. Jennifer Whitmore has called on the Minister for Education and Skills Richard Bruton to prioritise the welfare and educational needs of the students of Coláiste Ráithín in Bray, and ensure that their new building is completed in time for September this year.

Cllr. Whitmore said: “Since the collapse of Carillion in January of this year, there has been considerable talk from the Department about contractual obligations, public private partnership processes, and logistics. What we really haven’t heard much of is a discussion about the needs and concerns of the parents, students and staff of Coláiste Ráithín. They have very much been forgotten in this whole mess.

“The uncertainty faced by students and parents over the last number of months has been very unsettling and disruptive. It is time that the Minister put the children of Coláiste Ráithín first and foremost and he must prioritise the completion of the school they been fighting for for 25 years. 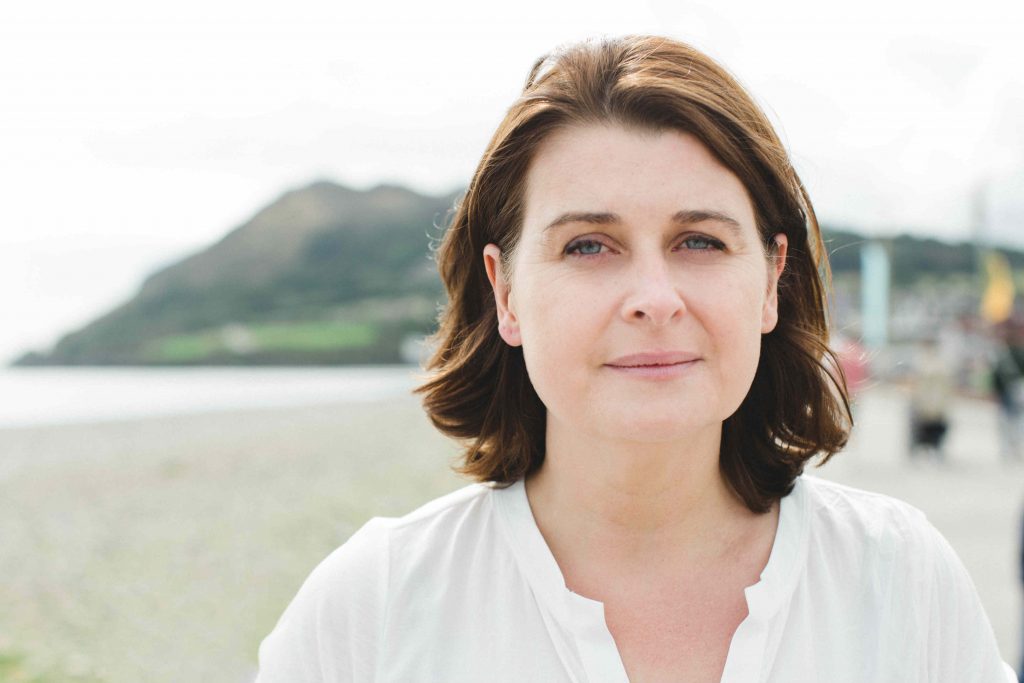 “The education of young people can no longer be hindered because of contractual arrangements between the Department and these private companies. The Department have a duty to ensure adequate facilities are provided to communities to educate our youngsters. Minister Bruton needs to make sure that this happens without any further delay,” Whitmore continued.

The collapse of UK building company Carillion earlier in the year sparked what has been a five month long waiting process for Coláiste Ráithín to receive their new school building.

School Principal Gearóid Ó Ciarán told Wicklownews.net last week that they could no longer take updates from the Department of Education and Skills at face-value.

Mr Ó Ciarán said “The only thing we want to see now is a new contractor brought in that can actually complete the project. All we’re receiving from the Department of Education and Skills is PR-style emails that we take with a pinch of salt.”

Despite the building being “virtually complete”, Coláiste Ráithín have not received the keys due to the “seemingly unending bureaucratic processes”.

“We’ve received so many different time frames for the completion of the project, the latest being we’d received keys by June — that now won’t happen and it looks unlikely we’ll have the school for September,” Ó Ciarán added.

The school’s future ended up in the air once again last week after building company Sammon Group announced its liquidation, citing the sudden suspension of work causing the company to end up in “a perfect storm”.

In a statement, Sammon CEO Miceál Sammon said the company had made every effort to get the contract restarted in the interests of their business, their contractors and the school communities.

Sammon Group had entered into examinership after the collapse of Carillion, and Mr Sammon said delay in decisions around these projects inevitably placed the company in an irrecoverable position.