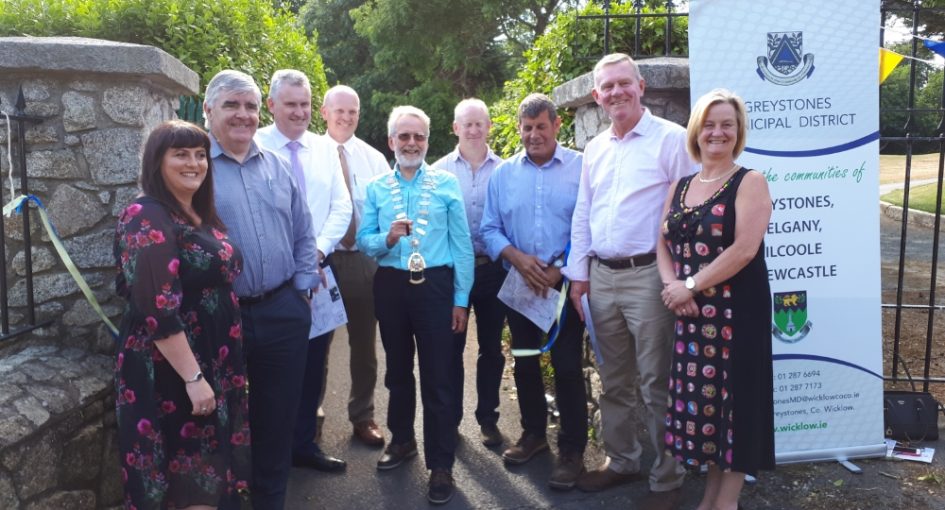 108
SHARES
ShareTweetSubscribe to our Newsletter

A new walking trail in Greystones was officially opened this week by Cathaoirleach of Greystones Municipal District Cllr. Derek Mithcell.

The eight-kilometre trail runs from Greystones train station to Kilmacanogue and connects to the existing Sugar Loaf Way.

It can be easily accessed by public transport via Greystones DART, Dublin Bus or Bus Eireann’s 133 route. 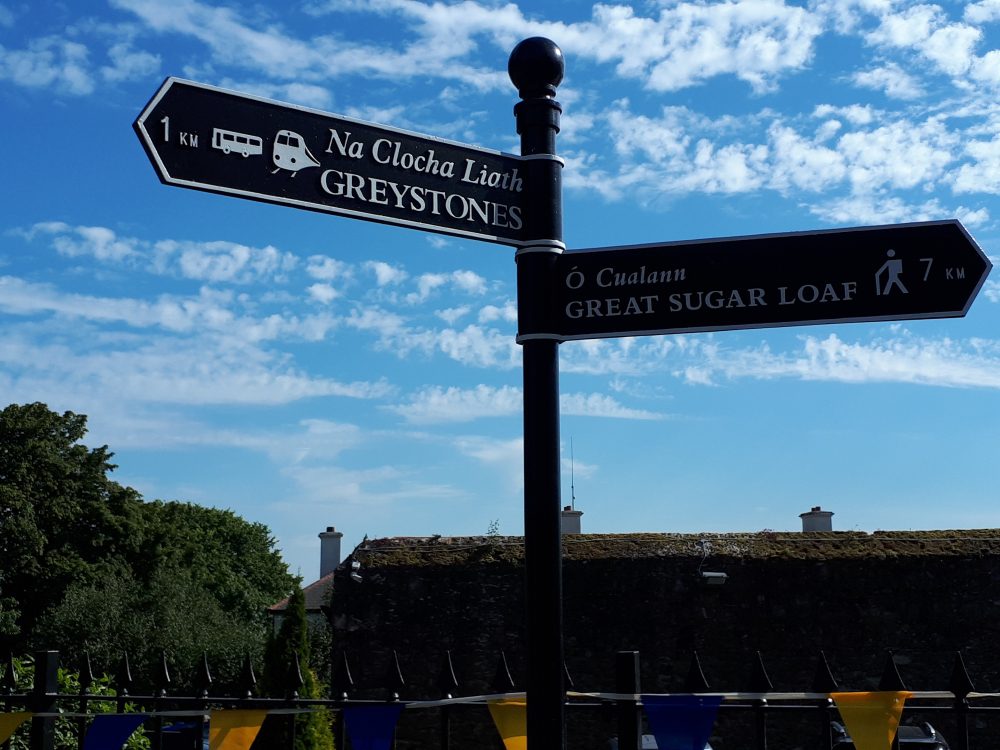 The Wicklow Uplands Council have announced plans to open a walk from Kilmacanogue over the little Sugar Loaf to Bray later this year, which will link into the Greystones Way and enable a circular walk of about three to four hours.

Its hoped that the new route will eventually connect to the Vartry Reservoir walks at Roundwood and the Wicklow Way.

Speaking at the launch, Cllr. Derek Mitchell said: “I am delighted to open the Greystones Way Trail from Greystones train station to Kilmacanoge connecting to the existing Sugar Loaf Way there.

“I would like to acknowledge the support of Tidy Towns, Geoff Seymour and Wicklow Uplands for advice, Coillte and District Engineer Ruairi O’Hanlon and Council staff for implementing.

“Also I would like to commend the work of the Outdoor Recreational Strategy Group which is pushing forward with more activities and mention that a number of walks in Kilcoole have been opened this year by local groups.” 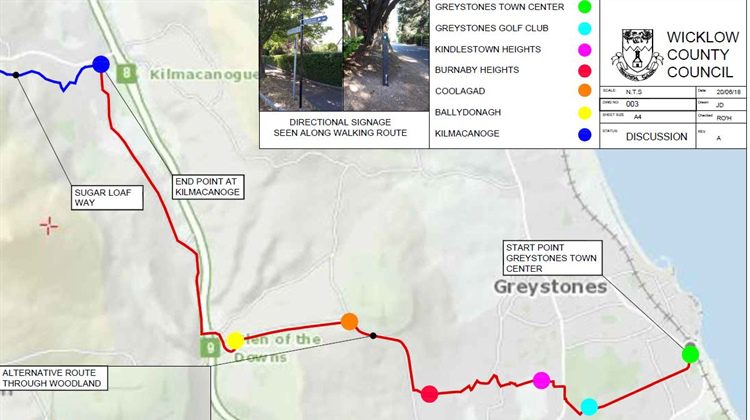 Wicklow TD and Greystones resident Minister Simon Harris has welcomed the opening of the new Greystones Way Trail this week.

Minister Harris said: “The new trail that guides people from Greystones train station through the Burnaby, Kindlestown and Ballydonagh to Kilmacanogue is a fantastic addition to our local walking amenities. I want to congratulate and thank Cllr Derek Mitchell for all his work on this excellent project.

“This wonderful addition to our town was supported by Greystones Municipal District, the Tidy Towns and Wicklow Uplands Council and it is a credit to their forward thinking attitudes — well done to everyone involved.”

A map of the route can be found here.

Roche Pharmacy is Greystones “Top of the shops”