One confirmed dead in Bray Shooting 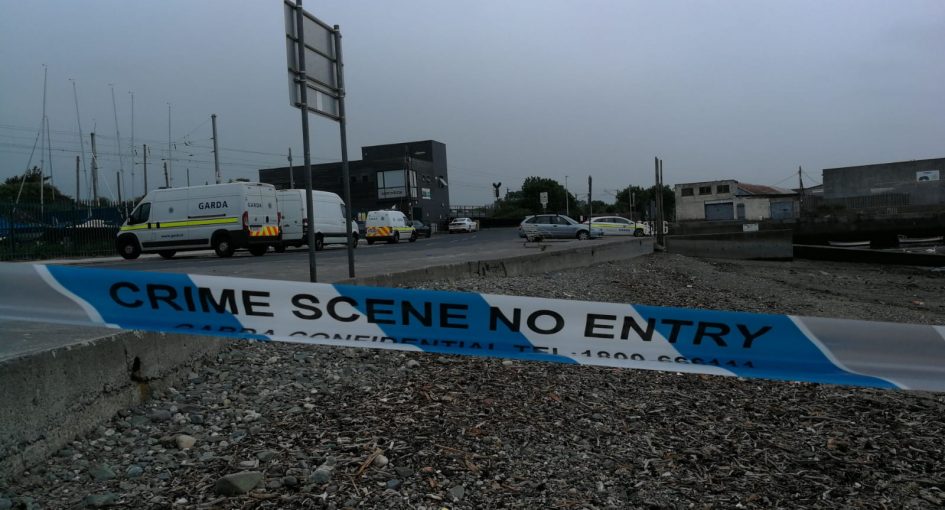 215
SHARES
ShareTweetSubscribe to our Newsletter

Gardaí have confirmed that a 50-year-old man has died following a shooting incident this morning at Bray Boxing Club.

His body remains at the scene pending the arrival of the State Pathologist and a technical examination of the area is being carried out by Garda Crime Scene Examiners.

Two other men, aged 35 and 57, have been taken to nearby hospital with serious injuries.

A gunman entered the boxing club just before 7am and fired a number of shots.

The suspect fled the scene in what is believed to be a silver-coloured Volkswagen Caddy van with Northern Irish registration plates. 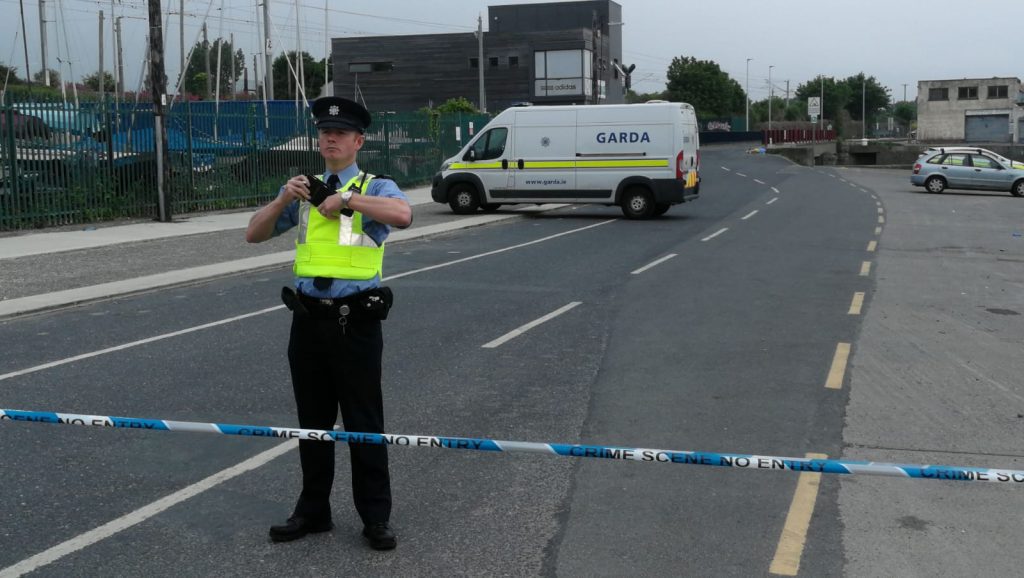 It was set up by her father Peter Taylor and is also home to other Olympic boxers, including former Irish champion Adam Nolan.

Gardaí have appealed for anyone with information to contact Bray Garda Station on 01 6665300.