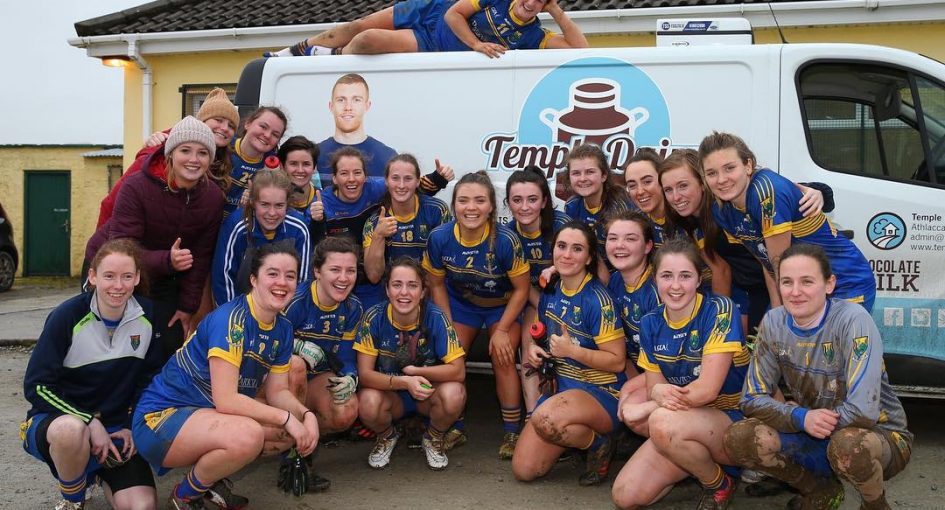 219
SHARES
ShareTweetSubscribe to our Newsletter

The win means that Wicklow remain unbeaten this season having enjoyed a successful league campaign in division four with a 100% record.

Mick O’Rourke’s team went into the game in Roundwood as underdogs but found themselves 1-9 to 0-7 ahead at half-time thanks to a goal from Laura Hogan.

Meath rebounded and fought their way back into the game in the second half through goals from Stacey Grimes and Marion Farrelly, only for a decisive goal from substitute Claire Walsh to help Wicklow edge out the champions by 2-17 to 2-15.

Wicklow will travel to Longford for the semi-finals of the Leinster championship on the 17th of June, while Wexford and Laois meet in the other semi-final.