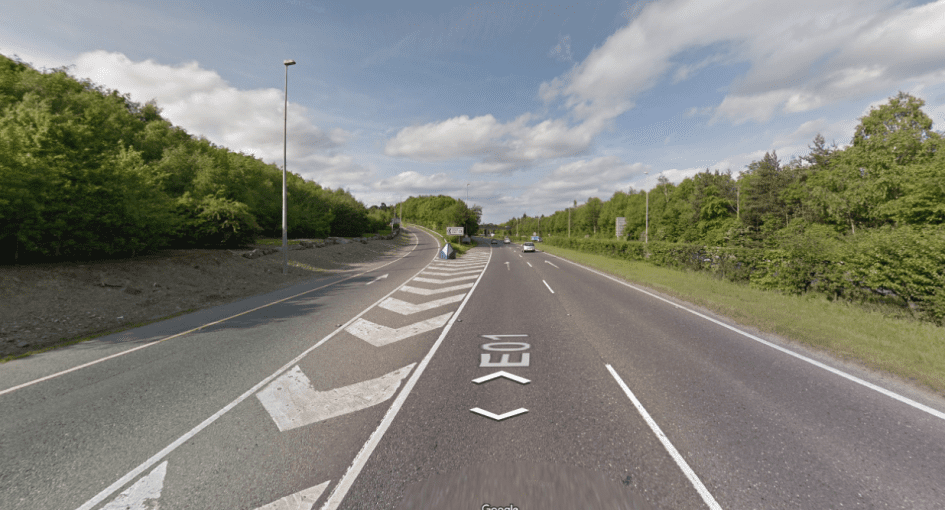 The two-year-old who died after he was hit by a car in Bray has been named locally as Bernard Cash Joyce.

The child was rushed to Crumlin Children’s Hospital after being hit near Silverbridge at around 4.30pm on Tuesday.

Sadly, he was pronounced dead a short time later.

Gardaí have sealed off the scene and a forensic examination is underway.

Tributes for the toddler have been pouring in from the community on social media.

“The scene at is sealed off and the area is due to be examined by Garda Forensic collision Investigators in the morning.”