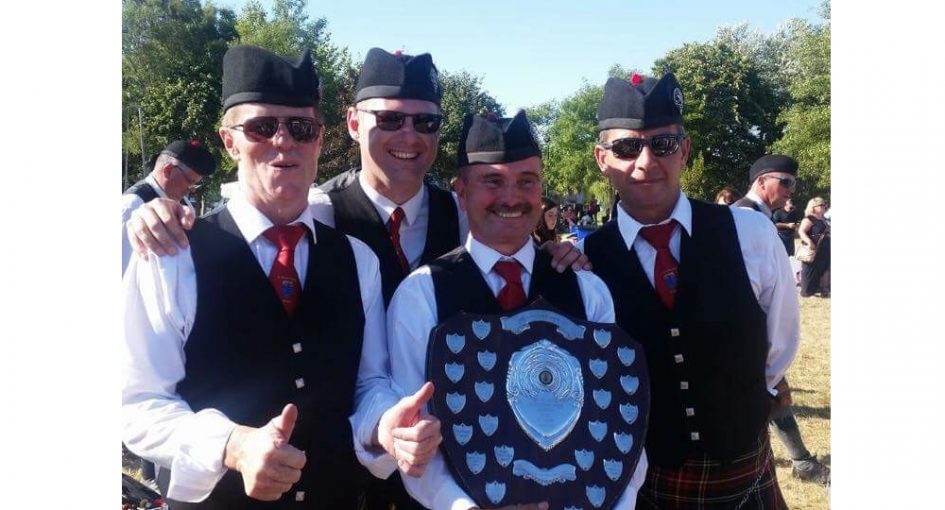 292
SHARES
ShareTweetSubscribe to our Newsletter

The band were up against groups from all over Ireland and international visitors from Canada and the US. 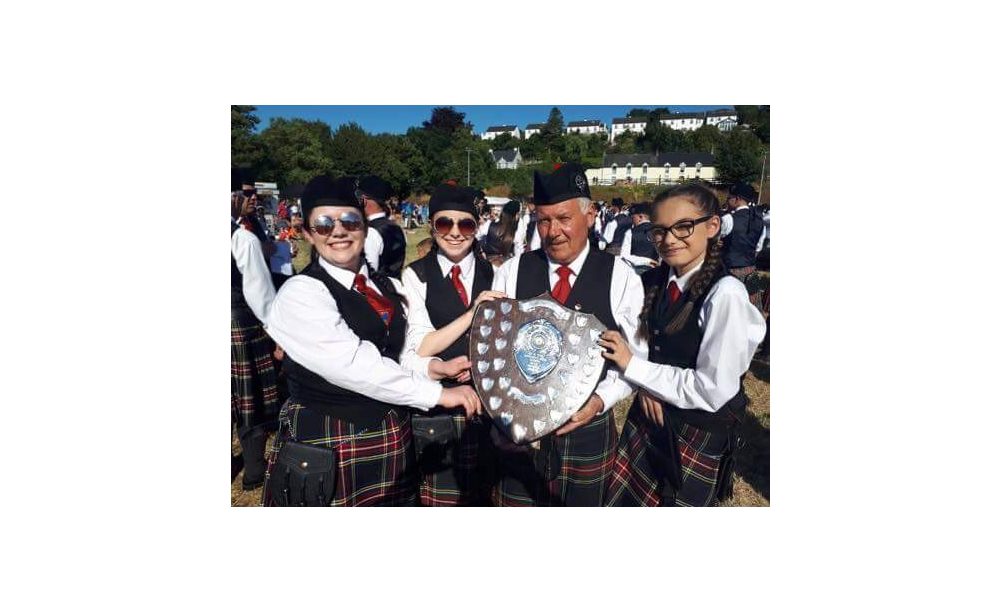 Pipe Major Alan Dunne said they exceeded all expectations over the weekend: “Congratulations to all involved with the band; all players, committee members, and our fantastic supporters.”

The band will compete next at the Ulster Pipe Band Championships on July 21st in Newcastle, Co Down.