Blood Moon expected to be visible from Wicklow tonight 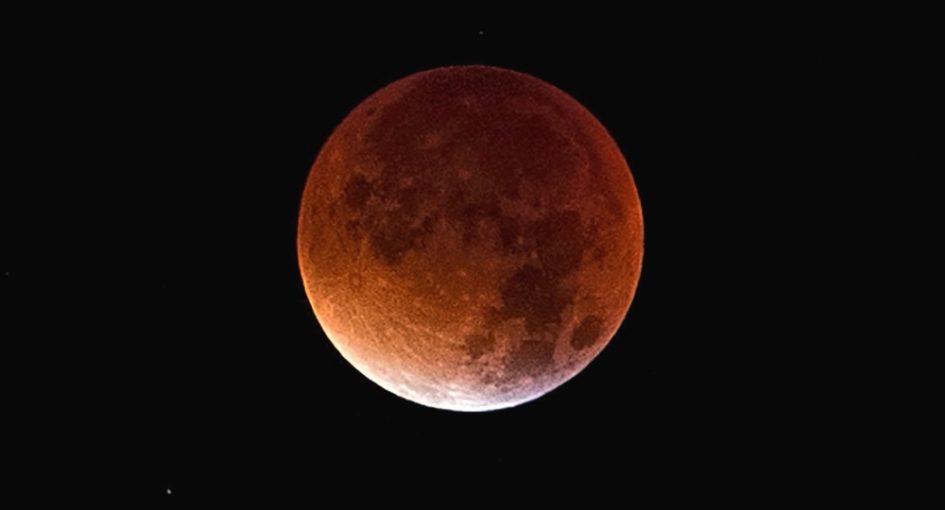 239
SHARES
ShareTweetSubscribe to our Newsletter

The longest ‘Blood Moon’ eclipse this century will coincide with Mars’ closest approach to earth in 15 years tonight, with the event expected to be visible from Ireland.

The full moon will pass through the shadow of the Earth and for 103 minutes the moon will turn varying shades of red.

At the same time, Mars will hover near the moon in the night sky, easily visible with the naked eye.

The rare event will be visible from about 9:30pm until around 11:20pm, though the best time to view it should be after 10:15pm.

Unlike a solar eclipse, people are safe to view this spectacle with a naked eye —  however binoculars are recommended to get a closer view.

Unfortunately, clouds in some parts of Ireland could hurt the chances of seeing the phenomenon.

“It’s going to be quite low, only around five degrees. The east coast is going to be the best, or if you can get to high ground,” she added.

So, fingers crossed for a cloudless sky tonight in Wicklow.