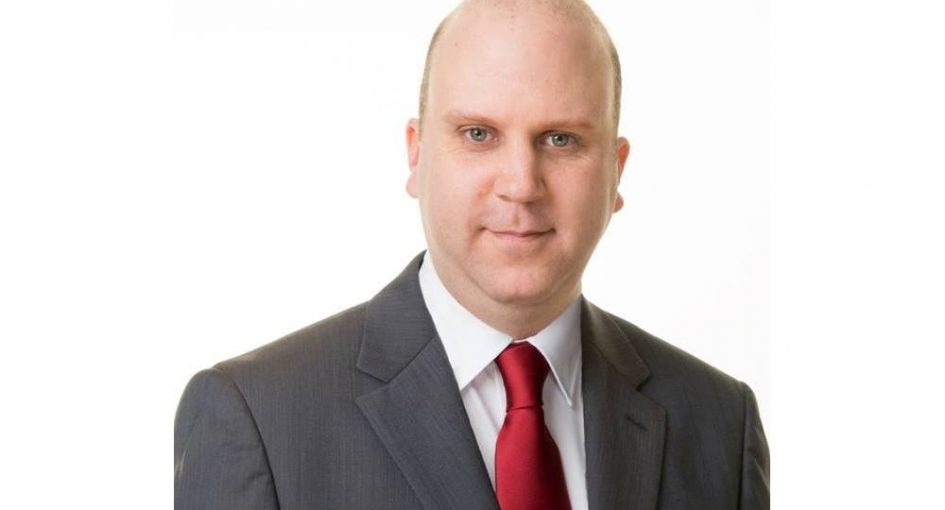 The National Transport Authority plan will see a number of fundamental changes to the network of bus services provided by Dublin Bus, including routes in Co Wicklow (More info).

Mr McGahon said “Improvements in public transport are always welcome — the proposals for Bray include the DART station becoming a terminus for all local routes; the current 145 (which will become E1) will no longer serve Killarney Road, Ballywaltrim but there will be a new feeder route serving that area; the current routes 45a, 184, 185 will all more or less remain the same and the 84 route will be abandoned.”

“However there are many issues to consider; isn’t this a wasted opportunity to bring improved bus services to various areas around Bray, the Southern Cross area for example,” he added.

“Will Station Road at Bray DART Station be able to cope with an increase of hundreds of extra bus departures and arrivals? I have reviewed the proposals and estimate an increase of approximately slightly over 300 bus arrivals and departures per day.

“I urge all Bray residents to engage and have their views heard. The survey is online at www.busconnects.ie and my colleague Jack O’Connor has received a commitment that there will be a public consultation meeting in Bray,” he concluded.