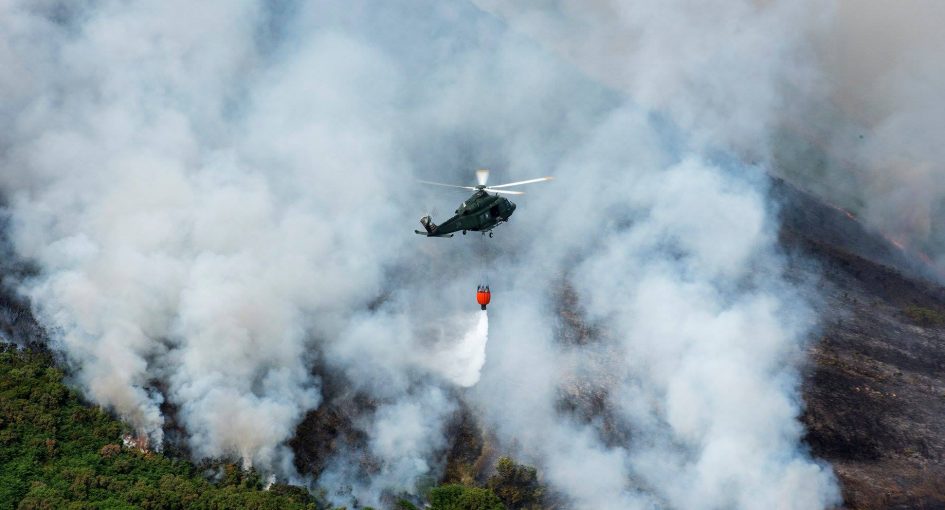 169
SHARES
ShareTweetSubscribe to our Newsletter 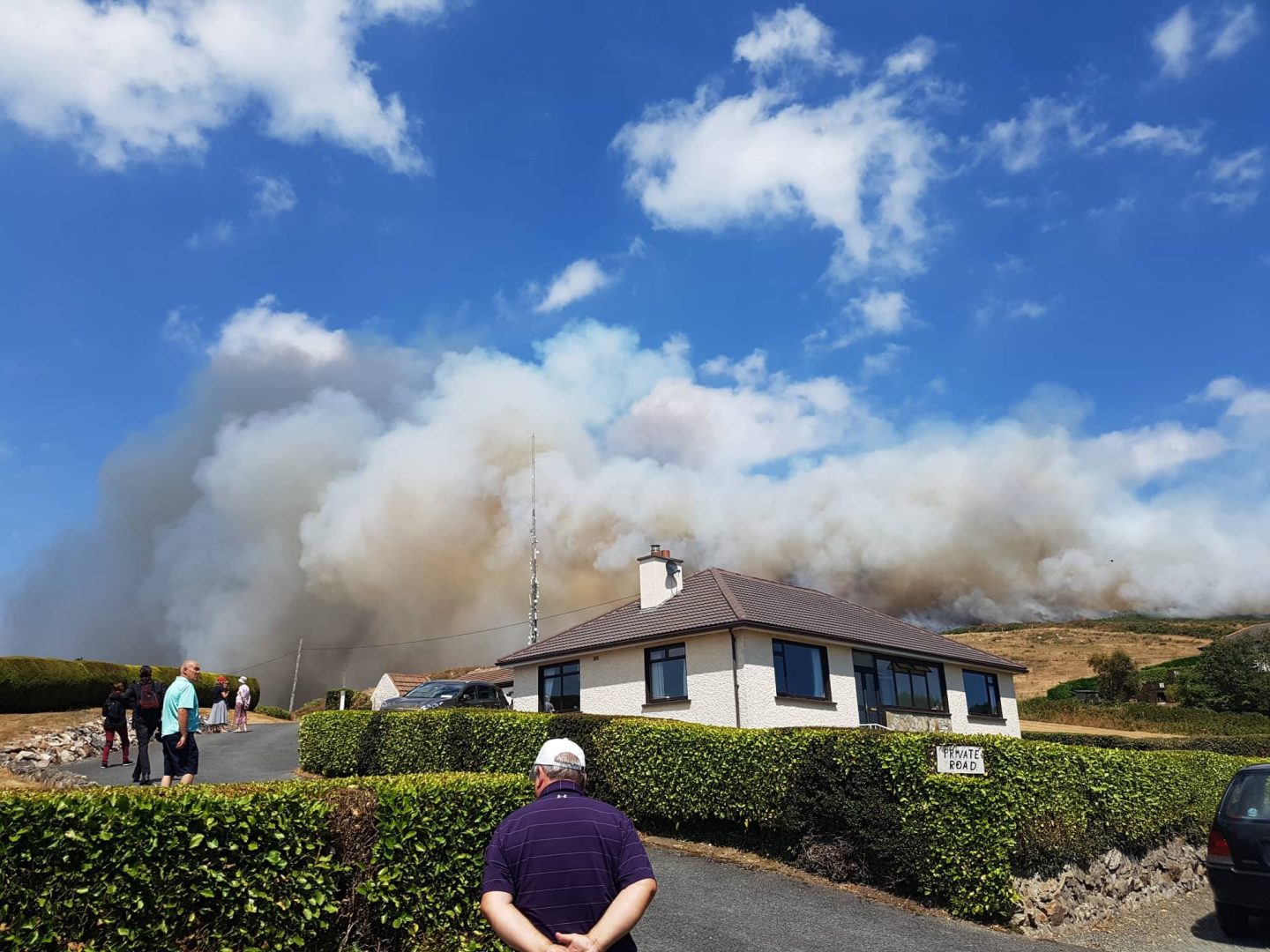 Fires continue to burn on Bray head this afternoon.

Gardai and emergency services are pleading with members of the public to keep away from the area as traffic in restricting access for fire fighters.

The cliff walk between  Greystones and Bray is also closed.

Garda Declan Lynch said “We need the public to listen to what the gardai and emergence services are asking, we have had a lot of sightseers blocking access, people have had to leave their homes such is the enormity of the fire. Yesterday the air corp had to abandon their mission for an hour and a half due to a drone in the area while they were trying drop water.”

The fire has now been burning 36 hours.