Hosepipe ban for Wicklow: What you need to know 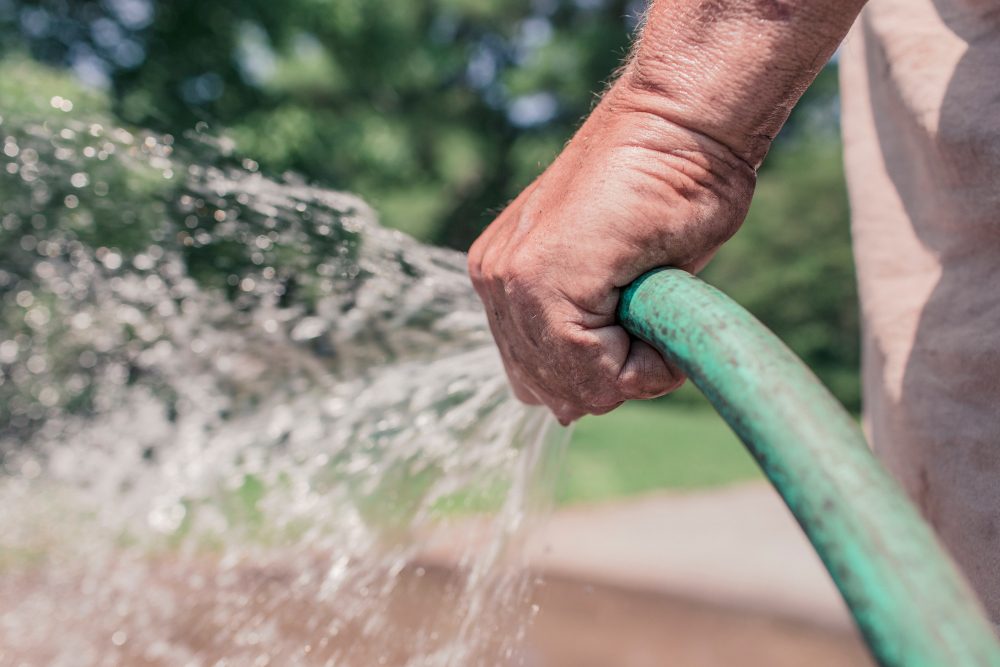 506
SHARES
ShareTweetSubscribe to our Newsletter

Irish Water have introduced a Hosepipe ban for Co Wicklow and other regions, in efforts to conserve water during the current hot weather conditions.

The Water Conservation Order will remain in place until 31 July, but that period may be extended pending review from Irish Water.

Here’s what you need to know about the ban:

Irish Water says the ban prohibits people from using their garden hosepipe or similar for the purpose of:

– Cleaning a private car or boat using a domestic hosepipe

– Filling a domestic swimming or paddling pool, pond or fountain.

People are still allowed to water their garden and plants using a watering can, or fill a paddling pool with buckets of water from their house tap. The hosepipe ban on filling ponds doesn’t apply if there is fish in the garden pond.

What areas are affected? 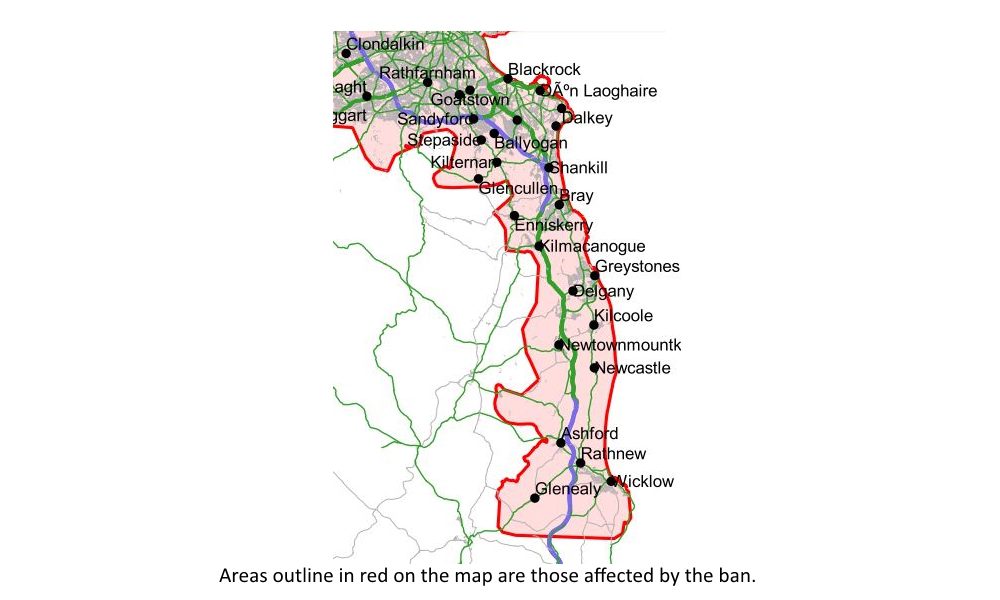 A full map of the areas affected can be found here.

People can report their neighbours or anyone they see breaking the ban – you can report excessive water usage by calling 1850 278 278.

Irish Water said if there are reports of over usage, they will contact those responsible and if they do not engage and reduce use, they will follow through with enforcement.

Those found in breach of the ban could face a fine of €125. and prosecuted if they do not pay within 21 days.

Taoiseach Leo Varadkar has asked the public to “do the right thing and be good citizens”.

Why is there a ban?

Irish Water have introduced the restriction as the demand for water has surpassed supply levels, since the arrival of hot weather conditions.

Usage has greatly increased since the second half of last week with up to 615 million litres a day being used – 5 million greater than the 610 million litres produced by Greater Dublin water schemes.

The increasing high temperatures has also led to reduced water levels in lakes and rivers, and the dry weather has meant a lack of rain.

Water reserves are being drained so quickly that Irish water warns it may have knock on effects for water supply later in the summer, and early autumn.