Martin Russell has announced his resignation as manager of Bray Wanderers FC, citing “constraints and unrealistic circumstances” at the troubled club as his reasoning.

Russell succeeded Dave Mackey as Wanderers’ manager at the start of June, and oversaw the club as they closed the gap on fellow relegation strugglers Limerick to six points with a recent win against Sligo Rovers.

However, in a statement released through the club today, Russell announced that he would regretfully be stepping down from his position.

“It has been a trying time for everyone concerned and highlights once again the lack of a proper football industry that we can all aspire to.

“I would like to express my heartfelt gratitude to Gerry Mulvey, the club’s chairman who, like myself, staff, players and supporters, is as much a victim of the sorry state of affairs that we find ourselves in.”

The players at Bray Wanderers have not been paid by the club since the 25th of May, and were put up for transfer by the club on the 3rd of July.

Last week, the players voted in favour of strike action due to unpaid wages, as well as having to pay for their own medical treatment such as surgery and physiotherapy. The club were then sanctioned by the Football Association of Ireland as a result of being unable to fulfill owed monies by an agreed deadline of 5pm on Monday.

The escalating financial struggles at the club has prompted criticism of senior management at the club, as well as club chairman Gerry Mulvey. However, Russell insisted that the blame lies elsewhere.

“Gerry has always been honest with me, but unfortunately promises made to him have constantly been reneged on and, despite his tireless efforts, he has been unable to find enough support throughout the business world and the FAI in order to bring matters to a viable resolution.

“I believe Gerry has always wanted something beneficial for football to come out of his involvement with Bray Wanderers FC and its participation in the Airtricity League.

“With a variety of agendas and uncooperative and restrictive measures taken, the role of managing and concentrating on winning football matches has left me at this point.

“I really hope that the great game we all love and follow does manage to find a better way but, at this moment in time, it’s impossible for me to be a manager in the current environment.”

The news comes on the same day that the Bray players returned to training for the first time in two weeks, with union representatives overseeing the session as opposed to club management.

SIPTU met with club representatives on Tuesday night to seek a resolution to the club’s problems. Unfortunately, the dispute was not resolved with more meetings expected in the near future. 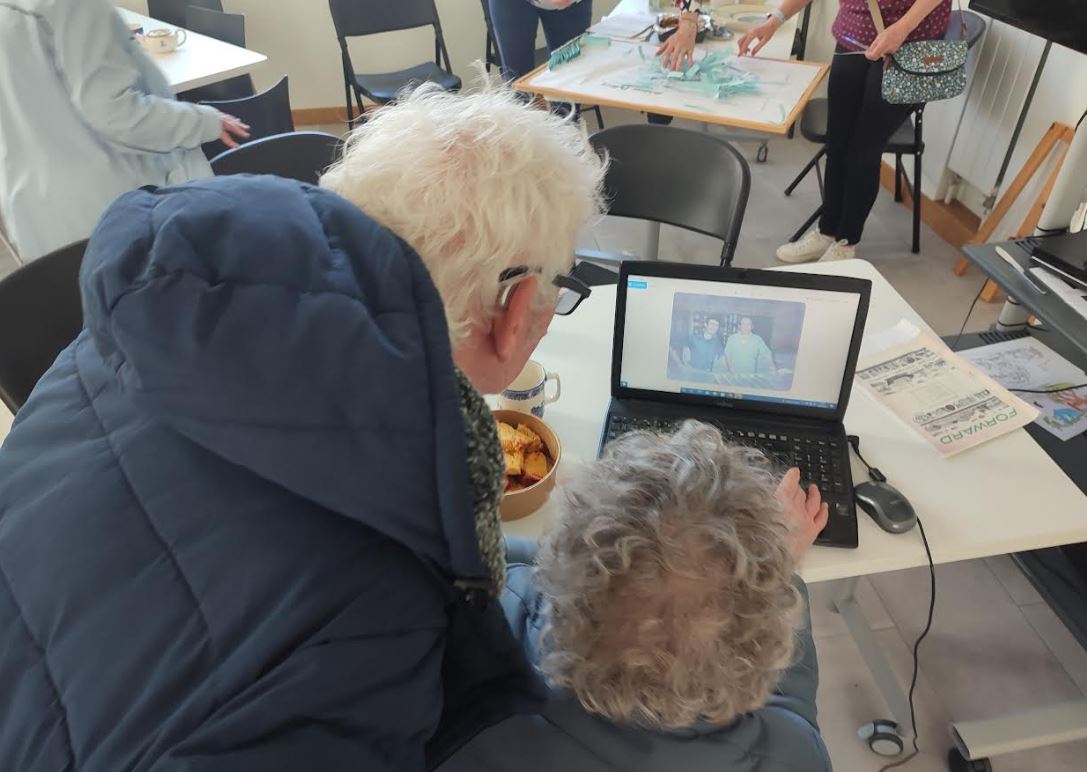 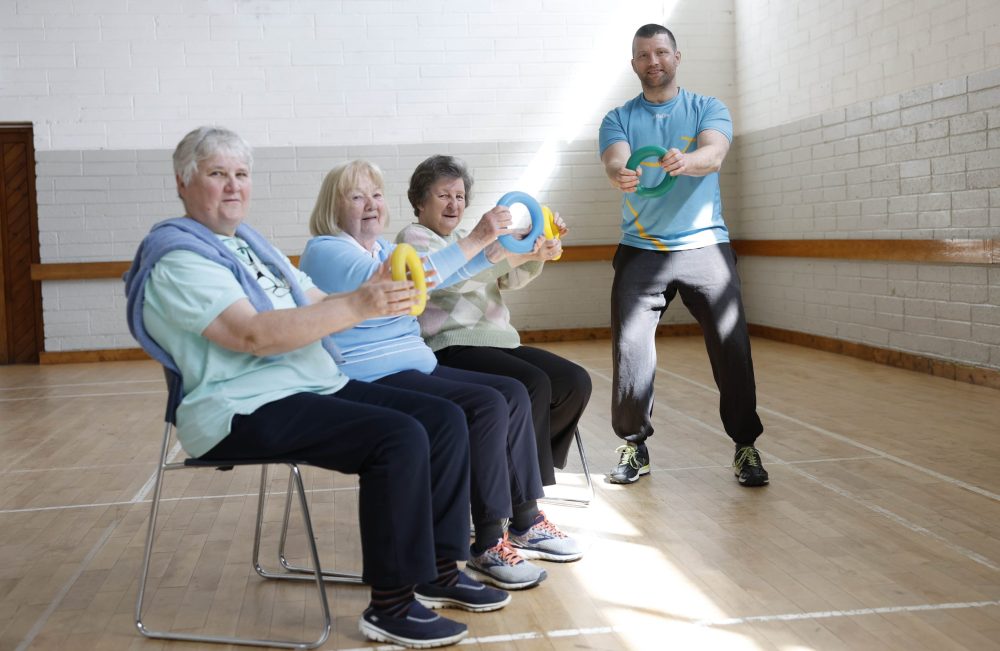 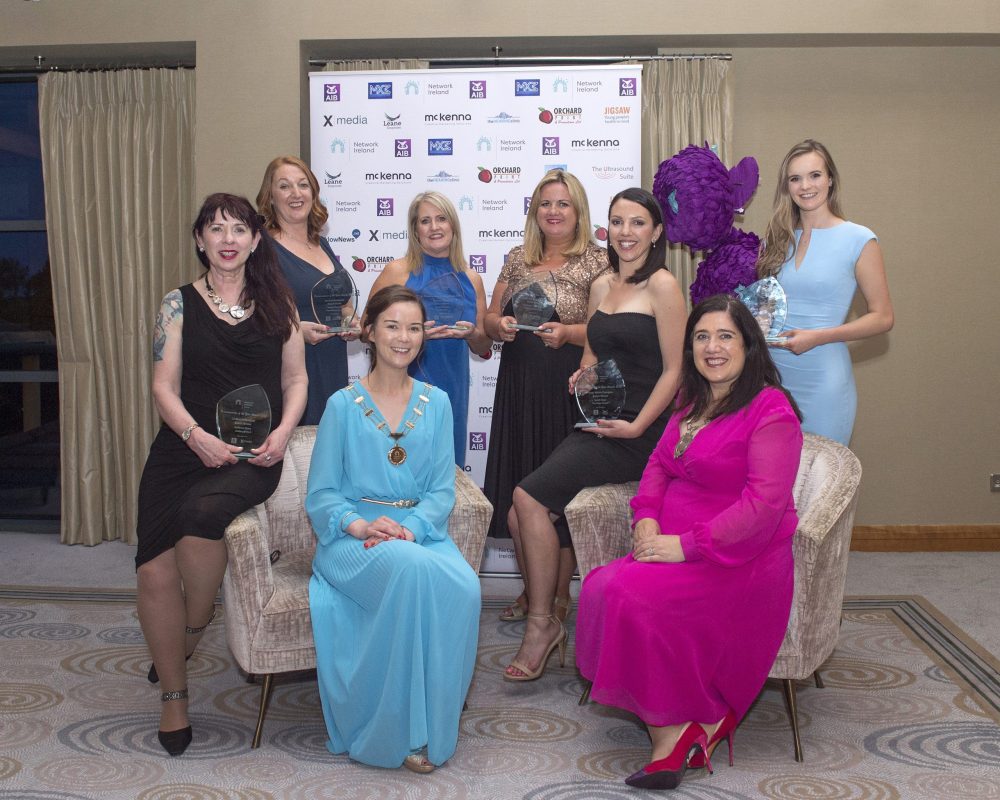 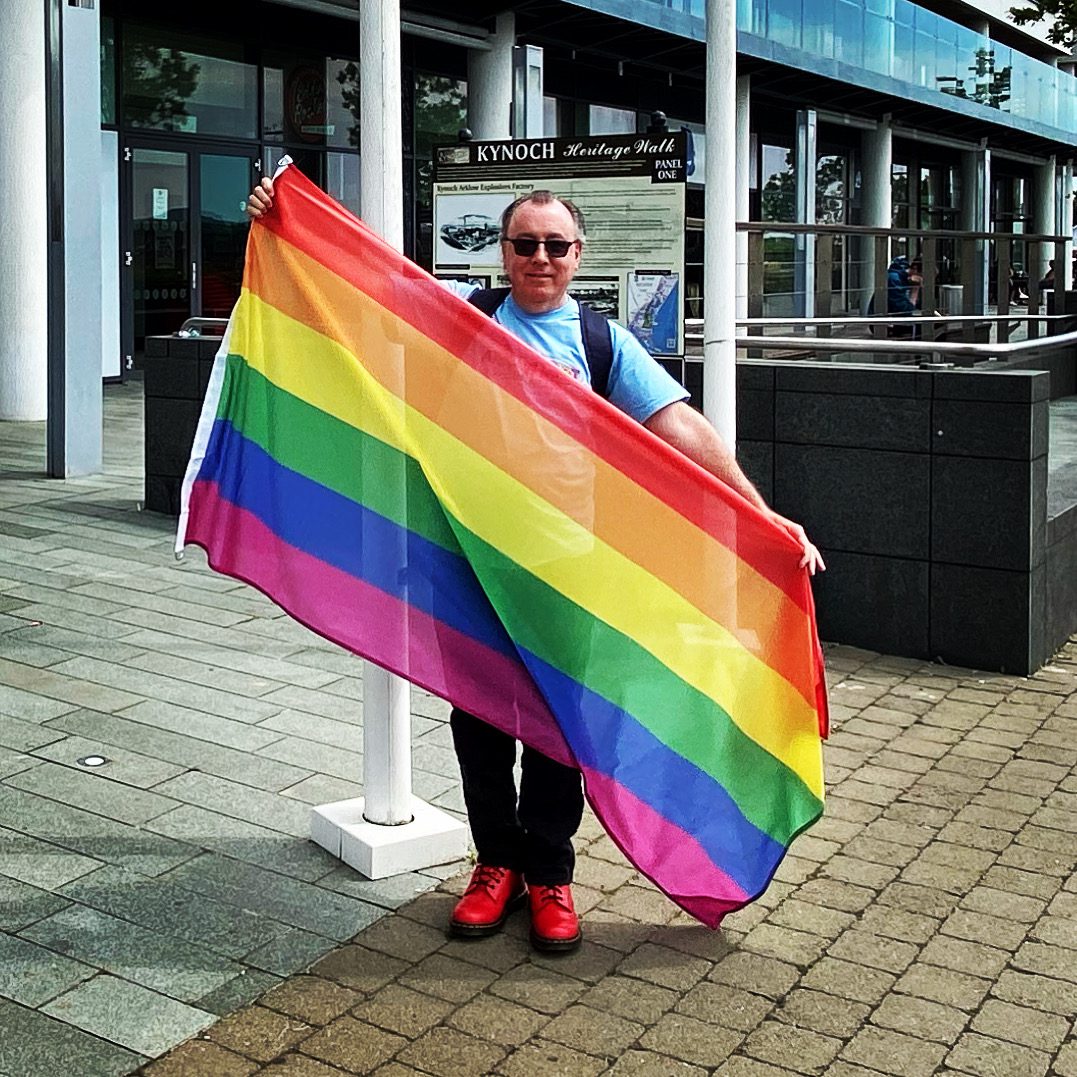 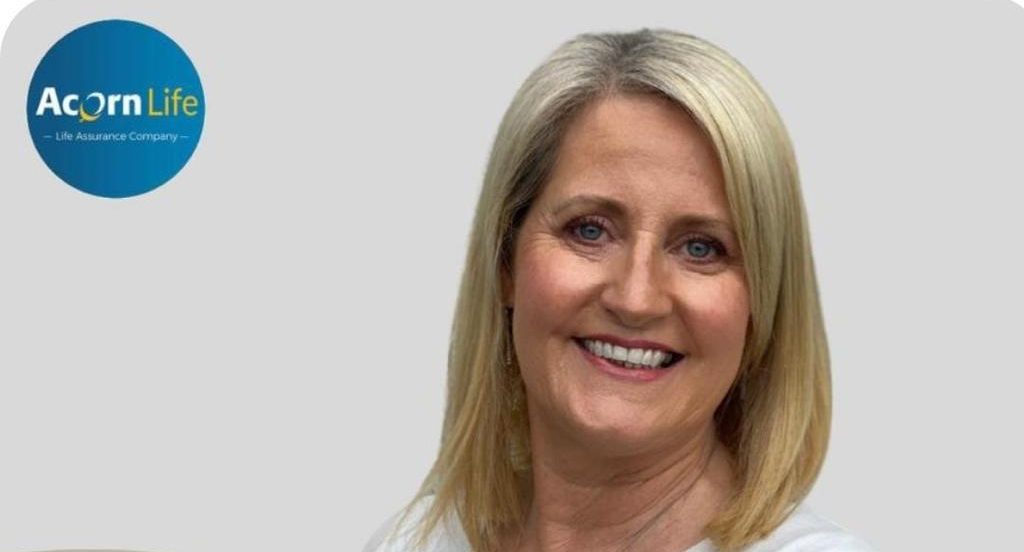 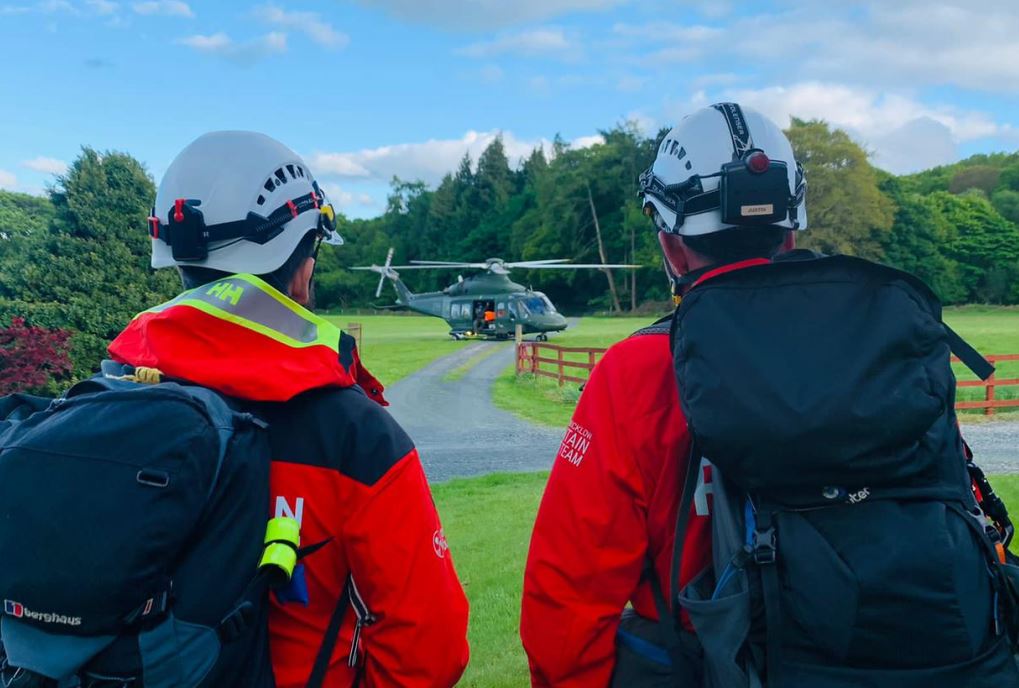