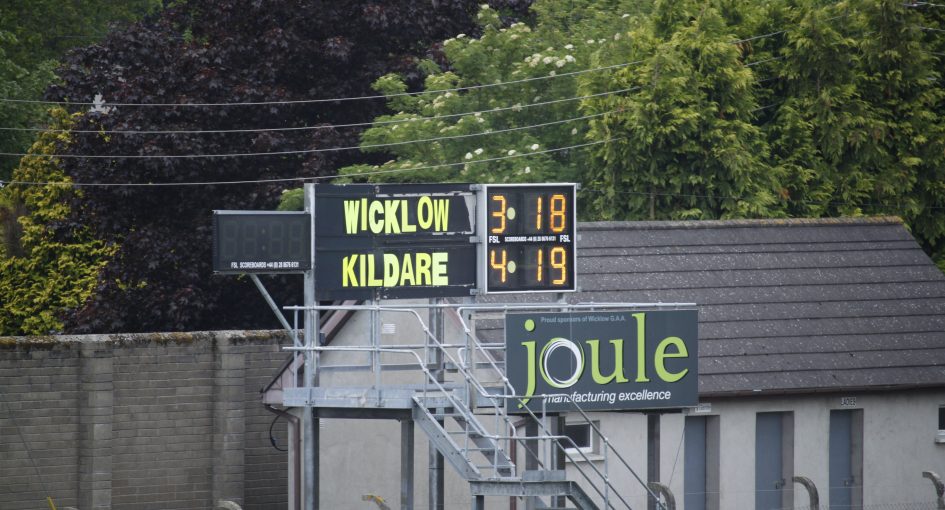 Wicklow senior hurling manager Seamus Murphy has said that he expects 2019 to be a difficult year for his side.

Wicklow were tipped to do well in the Christy Ring Cup, only for them to fall to Kildare in the semi-final of the competition having previously finished third in division 2B of the Allianz Hurling League.

And Murphy believes that their league campaign in 2019 could prove to be very difficult for Wicklow considering the sides who will also be competing in the division.

“I think next year will be a difficult year. You’ll have Derry, a better team if they had all their Slaughtneil players during the league, Kildare are back down in it,” Murphy told the Wicklow People.

“I don’t think anybody will think we’ll win 2B, they’ll be talking about doing all the work to remain in 2B.”

Looking ahead to the 2019 campaign, Murphy told the Wicklow People that the search for new players for the county panel has already begun.

“There are positives too, we saw good players out there and we’ll be scouting for players in the next few weeks. We said to the players that if we see someone step up we’ll ask them into the panel, if you get the chance to wear the Wicklow jersey, it is a huge honour.”