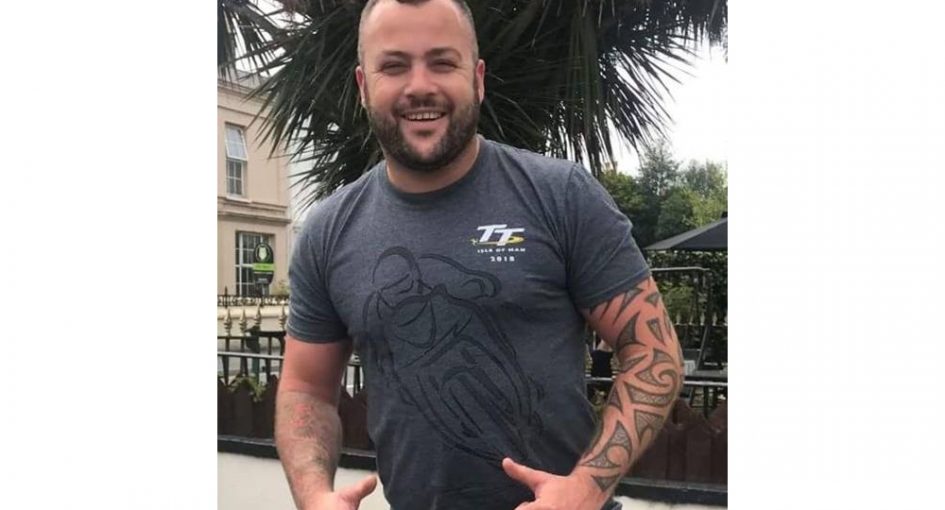 563
SHARES
ShareTweetSubscribe to our Newsletter

The man who was tragically killed in a motorbike crash on Sunday in Wicklow has been named as Andrew Clarke.

37-year-old Dublin man Andrew was out on his motorbike in Laragh when he collided with a 4×4 and was pronounced dead at the scene.

He was a father to a two-year-old son and leaves behind a loving girlfriend.

Gardaí are still appealing for witnesses to the incident that happened on the Annamoe to Laragh road (R755) at around 12:30pm.

Anyone who may have dash cam footage or witnessed the accident are asked to call Wicklow Garda Station on 0404 60140.