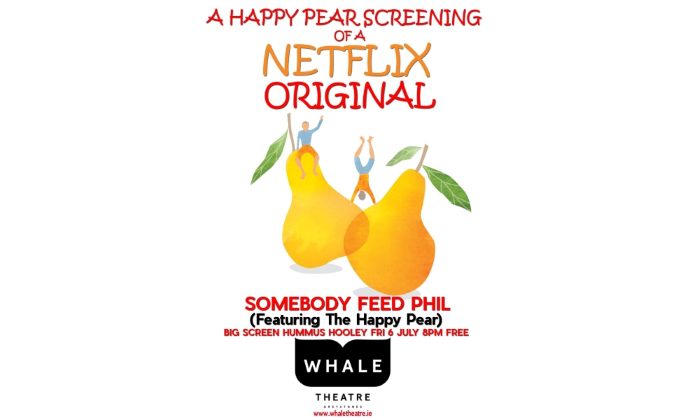 Having created one of the biggest American sitcoms of all time – the wry, crisp and dry Everybody Loves Raymond – the Emmy-winning Philip Rosenthal decided that he’d like to take a holiday after nine years of show runner duties.

Hitting upon the fine idea of taking his family on a globe-trotting tour of all the finest food the world has to offer, Phil and his travelling road show were naturally drawn to Greystones, and, of course, The Happy Pear.

What matter that the Flynn twins, having been raised by wolves in Kindlestown Wood, had never actually heard of Phil Rosenthal, or, for that matter, Everybody Loves Raymond. This was a match made in foodie heaven.

And you can see how they got on when the latest outing for the Netflix series, Somebody Feed Phil, makes its global debut at Whale Theatre this coming Friday, July 6th.

Not only will there be fine Happy Pear food on offer, but the boys themselves will be introducing their big-screen debut, and how they convinced Phil to take a splash down at The Cove.

The screening kicks off at 8pm (doors open at 7pm). 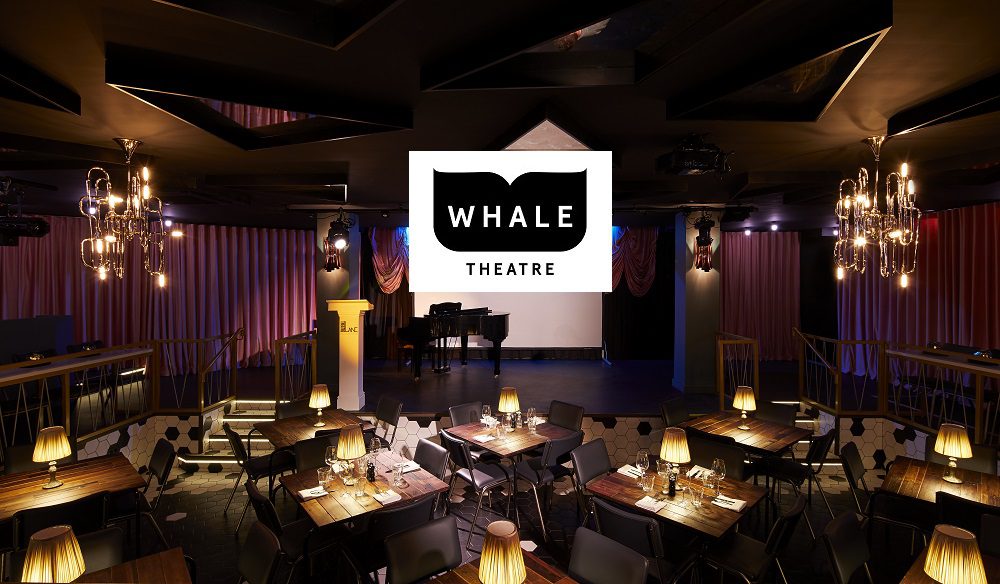