Over 10,000 expected at Groove Festival in Bray this weekend 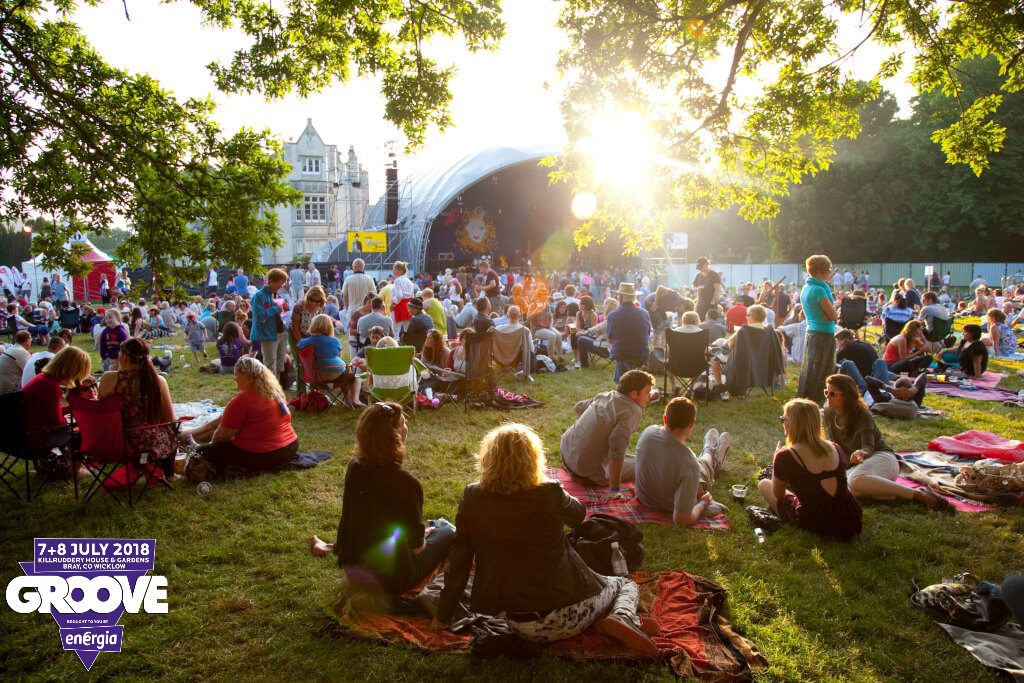 Over 10,000 people are expected to seize the sunshine at Groove Festival this weekend (7-8th July) in Bray.

This weekend will sizzle to the sound of Fun Lovin’ Criminals, Heather Small (M People), The Stunning, Something Happens, Jerry Fish, The Riptide Movement, HamsandwicH and many more outstanding music acts at the sixth incarnation of Groove Festival, which is sponsored by Energia.

So much stuff is on offer at Groove: Great music, quality festival food with something for every palate, lots of laughs at the Live Lounge all topped off with the fabulous backdrop provided by Killruddery House & Gardens in the heart of Wicklow.

Since its debut in 2013, Groove has established itself as a quality bespoke music festival. Each year sees a host of new additions and this year is no different — the renowned Culture Vultures curated by leading journalist Tony Clayton-Lea takes over the Live Lounge daytime on Saturday and Sunday.

In the evening it morphs to become the Hardy-Har Comedy Club with some of Ireland’s brightest lights on the comedy scene including Adam Burke, Eric Lalor, Aoife Dooley and Emma Doran. 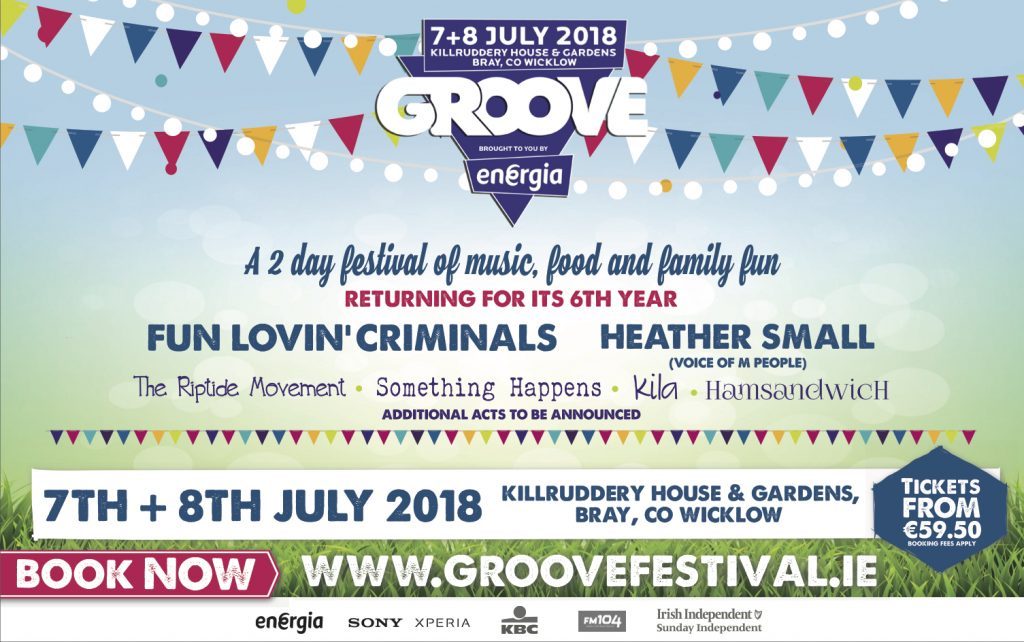 The Eskies and Bitch Falcon headline the Sony Xperia Stage this year; known as a hotbed of new talent, this stage is always surrounded by keen music fans looking to hear the next big act before they break.

Specially for 2018, the legendary Jerry Fish will perform an intimate set; expect some crowd surfing from him and a performance to remember! Other acts include Mark Geary, the Wood Burning Savages, Marc O’Reilly and REWS ensuring that the Sony Xperia Stage will surprise nd entertaining all weekend.

Groove Festival does not disappoint in the food offerings either. Banished are the traditional “fare” and brought in are a list of carefully chosen food stalls to whet all appetites. Sharon Shannon’s Garden of Vegan returns after selling out their food at Groove 2017! Dublin’s Saba make the journey to Wicklow with their incredible Thai and Vietnamese cuisine.

No summer weekend would be the same without a 99 and we have the east coast Kings of ice cream, Teddy’s, serving up their long-established recipe. Killruddery’s own renowned chefs will be preparing food reared on the grounds; how’s that for organic farm to fork credibility! And returning will be Bray’s iconic Box Burger, who have promised to produce a special burger just for Groove. 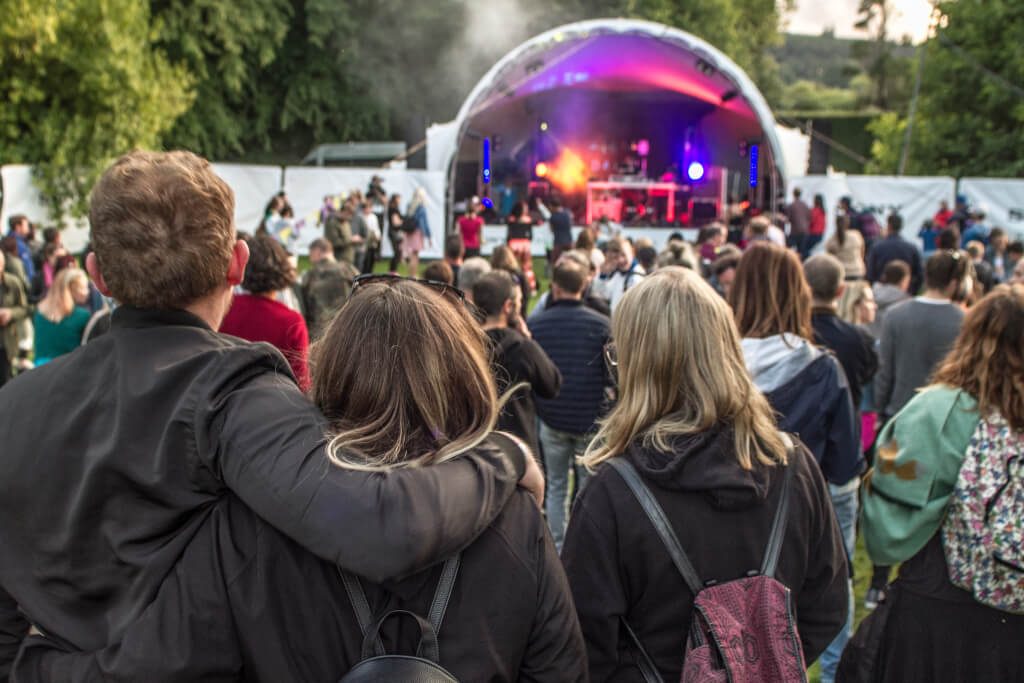 Little Groovers are well entertained and welcomed each year and for 2018 we’ve gone even bigger. For teens we have an adventure and a half with the Hell&Back team curating a bespoke course for them, and any parents who might want to join in! The smallest Groovers have the Little Top which will be filled with a day of entertainment provided by the Silly Billy team from gates opening to early evening. Of course no trip to Groove would be complete without a go in the Zorbs on the Killruddery lakes.

For more info or to purchase tickets see Groovefestival.ie.