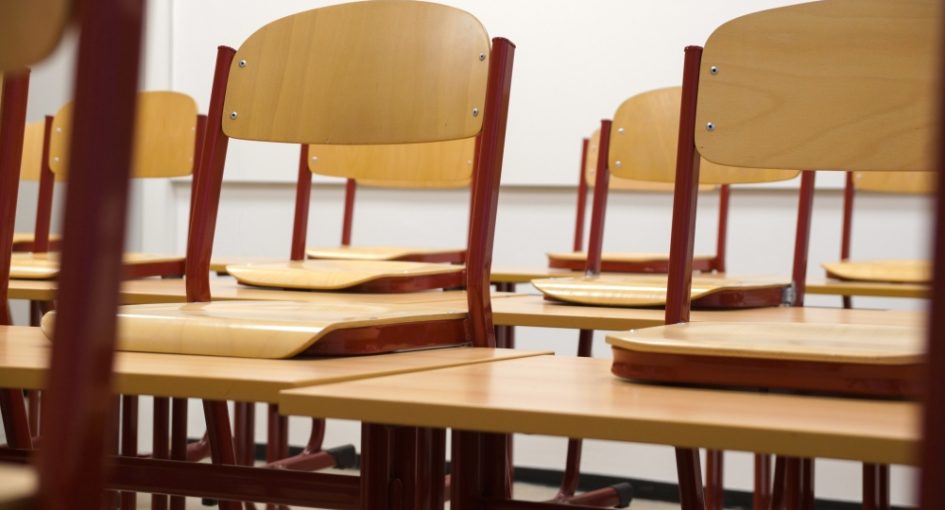 The Principal of Saint Patrick’s National School in Greystones has resigned citing a move by the Board of Management to prioritise the enrolment of children who are actively involved in the parish and attend church services.

Eileen Jackson said in a letter to parents last week that she had become “increasingly concerned” at the school’s departure from core elements of the Church of Ireland ethos, such as diversity and inclusivity.

She further stated that the school appears to be taking a “new direction” by making admission to State-funded education a “collateral benefit of parochial engagement”.

Ms Jackson has taught at the school for the last for 32 years, serving 23 years as the principal.

The school’s board of management issued a statement this week to ensure parents and staff that their school is “not going in any new direction and has no plans to do so”.

The board of management described Ms Jackson’s resignation last Friday as a “surprise”.

Chairperson of the board, Canon David Mungavin said there have been no changes to the ethos or the admissions policy and no plans for change.

St. Patrick’s National School’s admissions policy states that priority access will be given to children who are “accustomed members of the Church of Ireland Parish of Greystones”.

The Government passed legislation earlier this month which removes the ‘baptism barrier’ for entry into Catholic primary schools.

Minority faith schools are still legally permitted to discriminate on the basis of religion in their admission policies.

Minister for Education Richard Bruton said the exclusion was to allow minority faith schools to maintain the ethos of their schools, on the basis of their small size within the overall population.

He said minority faith pupils could find it difficult to access schools of their own religious ethos if the baptism barrier was removed for all schools.