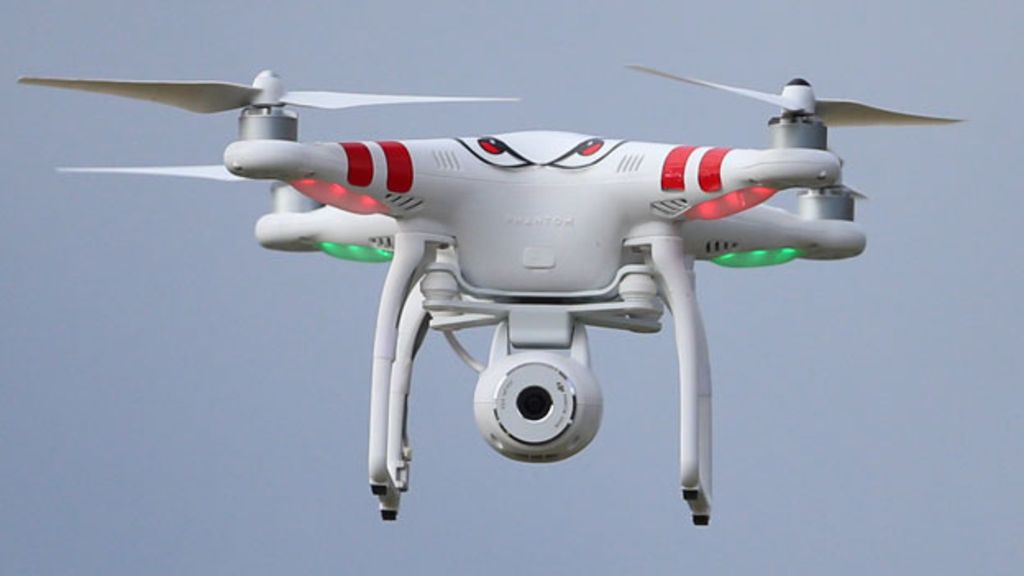 The need for regulation on the usage of drones has been highlighted by Wicklow Fianna Fáil TD Pat Casey.

Drones caused major problems for aerial fire fighting in Bray over the weekend as the Irish Air Corps were forced to suspend operations in the area due to their presence.

ATTENTION
Aerial Firefighting operations at Bray Head have been STOOD DOWN due to drone activity in the area! Wildfires are currently spreading across Bray head, please refrain from using drones in the area to allow us to combat the wildfire. @DubFireBrigade @wicklowcoco pic.twitter.com/9Wv5BVnMj0

Last week An Post delivered its first ever parcel by drone to Clare Island in Co Mayo .

The company says it is very early days but they are hoping the successful delivery will help complement their service in rural areas.

FIRST FLIGHT An Post has just carried out Ireland’s first ever autonomous parcel delivery from mainland to island using a drone. Just after 3.30pm on Thursday we delivered a parcel by drone from Roonagh Pier in Mayo to Clare Island #DeliveringTheFuture pic.twitter.com/rBX7WYHI8p

A bill was introduced two years ago by Fianna Fáíl to regulate drone usage, which TD Casey has said now needs to be passed with urgency.

“We have seen drones aiding rescue workers in saving lives during search and rescue operations and giving a wider view of gorse fires as fire-fighters tackle recent blazes in the Wicklow and Dublin mountains — however private drones also were a hindrance to the emergency services and this cannot be allowed to continue.”

“Drones present many interesting opportunities for both personal and commercial use, but at the same time they present certain difficulties, and we are hearing an increased number of reports of drones causing problems for manned aircraft or infringing on people’s privacy.

Some people have noticed drones seemingly surveying their farms and equipment. Given the prevalence of burglary in rural areas, it’s easy to see why this is threatening.

“It is clear drones can be of immense benefit, but legislation and a framework on their use is required. I am calling on the Government to work with the Bill to see it through the legislative process,” concluded Casey.