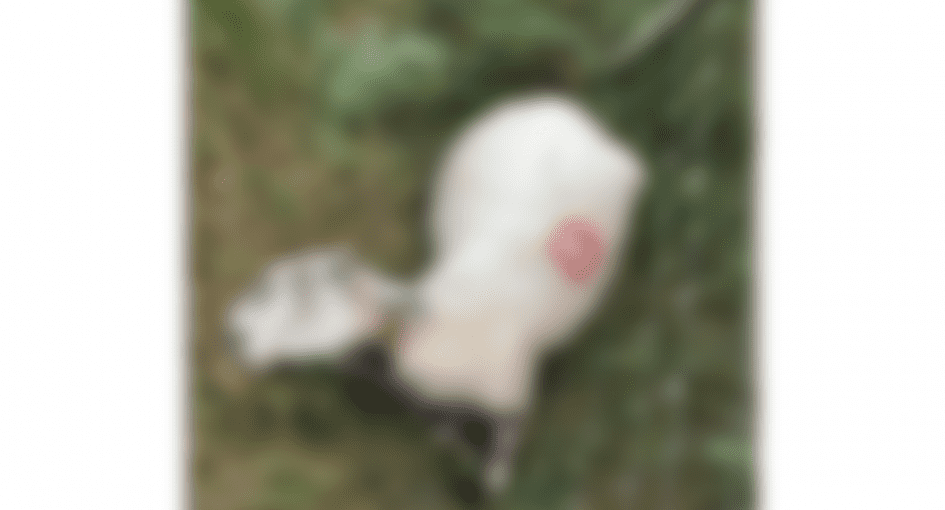 WARNING: Some readers may find the image included in this article distressing.

One sheep has been killed and 14 injured following a vicious dog attack in Wicklow over the weekend.

Farmer PJ Ó Deá was devastated to find a number of his sheep critically savaged by a dog during daylight hours at Ballydowling, Rathdrum.

Mr Ó Deá described the sheep that was killed as “having its neck ripped from head to legs”, and said at least three of the 14 injured won’t survive their injuries.

“Normally the dogs prey during the early hours of the morning, but this one was spotted stalking deer on my neighbour’s land at about 1 pm in the afternoon.

“My neighbour described it as a huge black beast that is definitely trained for hunting, based on the brutal damage it has done to my animals.” 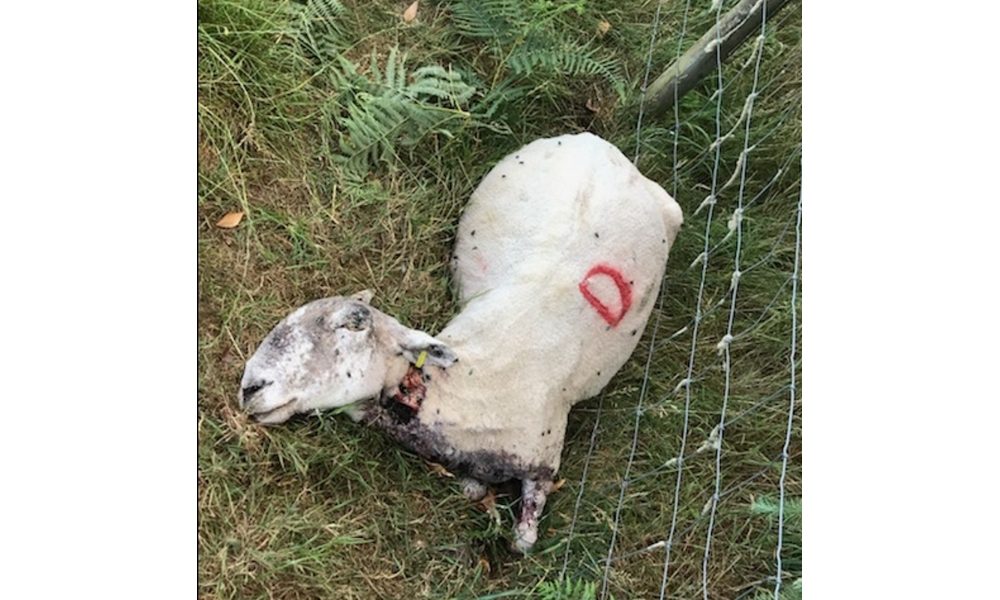 This is the fourth attack on sheep to occur in Ballydowling, causing severe stress and worry for Mr Ó Deá and other farmers.

“The attack frightened the life out of the other sheep and they can’t settle at all. I’ve been up until 3 am every night in an attempt to relax them.

The land where the attack occurred can no longer be used by Ó Deá in fear of another attack, which will set back his season greatly.

It’s an absolute nightmare for me.

“That area was the only part of my farm with good grass for feeding due to the recent weather conditions. I’ve had to use up other land that was originally going to be kept for later in the season, meaning my lambs wont properly thrive.

“My costs have increased as I have to feed the sheep kept indoors with nuts and feed instead of grazing. I can’t let them outside as they have a high risk of infection from flies and insects attacking their cuts.”