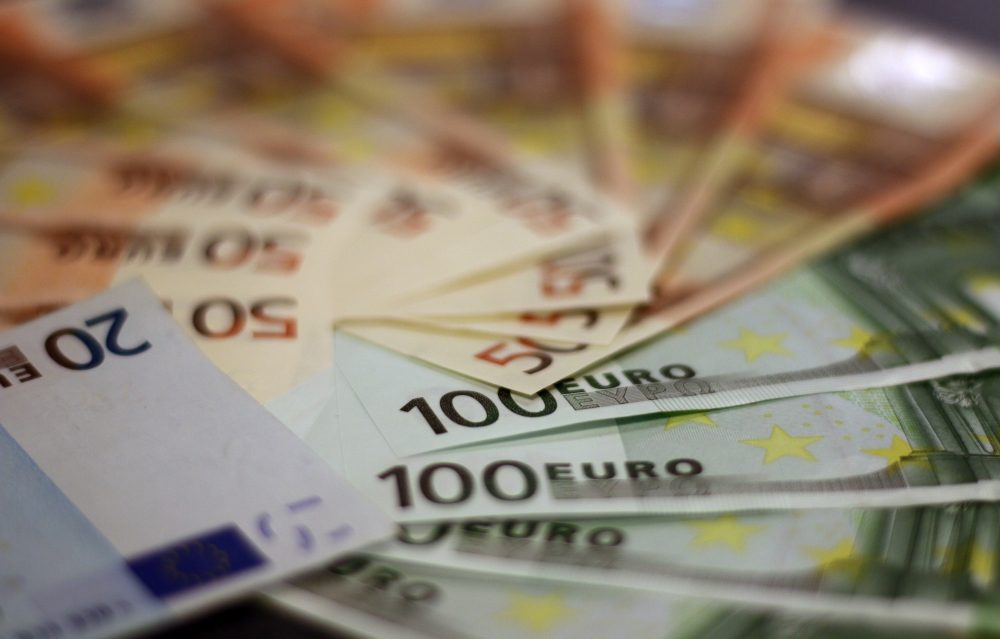 36% of families in Ireland find themselves in debt due to the back-to-school spend, according to a survey carried out by the Irish League of Credit Unions.

The survey found that parents of primary school children are on average in debt of €367, while the average debt for secondary school parents reported is €443.

Parents are now spending on average €999 per primary school child and €1,379 per secondary school pupil.

Families are cutting back on things like food and holiday to meet the demand according to the ILCU.

However, the survey also revealed that costs are falling since last year, with parents of primary school pupils spending around €49 less and parents of secondary school students spending €22 less than 2017.

Social Democrats Spokesperson for Children, Cllr Jennifer Whitmore has said efforts must be made to bring down back-to-school costs so that parents don’t have to resort to money lenders or use funds earmarked for household bills.

Cllr Whitmore said the extent of the pressure on parents to find funds for school costs is worrying:

“Simply sending your children to school should not mean having to rob Peter to pay Paul by using income earmarked for household bills, relying on credit cards and, at worst, turning to money lenders.

“The pressure could be relieved if we invested in school book rental schemes, transport and the running of schools. We need to also restore school capitation rates back to 2010 levels so that schools no longer feel the need to ask parents for so-called ‘voluntary contributions’.”

Chairperson of the Labour Party, Jack O’Connor expressed his “shock and concern” at the ILCU report

“Parents shouldn’t be forced to pick up the tab for the failure of the Government to fund the actual costs of educating our children. Even in schools where parents have access to a book rental scheme, it still requires a payment of around €50 a year for an essential part of children’s education,” O’Connor said.

O’Connor also proposed that a free schools books scheme should be extended to all primary schools — with roll out in secondary schools in two years’ time — and for voluntary contributions to “be done away with”.

PrevPreviousDomestic violence service in Wicklow to close its doors, Residents “left in limbo”
NextMore than 17,000 premises in Wicklow still waiting for broadband rolloutNext