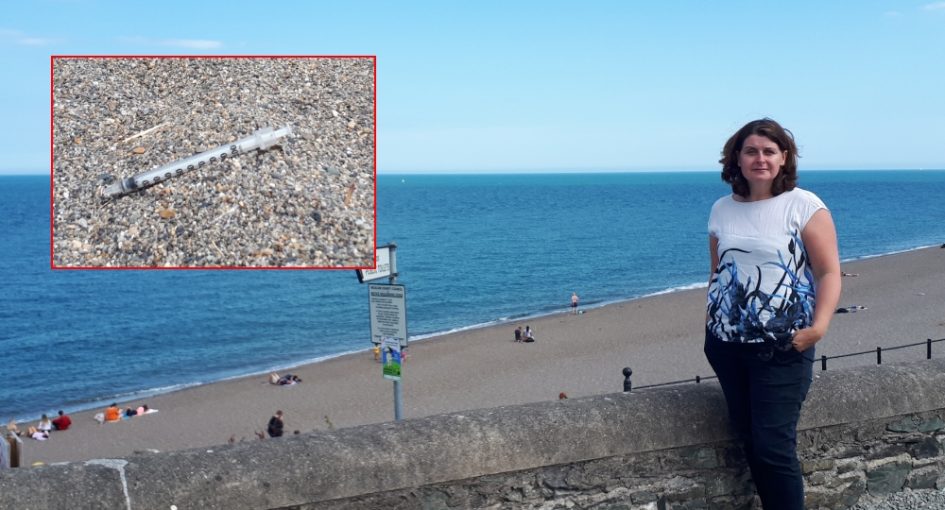 Social Democrats Councillor Jennifer Whitmore has urged beach-goers to be vigilant after her children found a syringe on Greystones South Beach.

Cllr. Whitmore said she was shocked and upset after her kids came across the used syringe yesterday near the men’s toilets.

“My three-old daughter was playing right beside it and my other three children saw it beside her. Luckily no-one had touched it but it could have been much more serious.

“There was no cap on it and it was difficult to see on the sand. We were in one of the sheltered rock areas near the Men’s and because it is secluded, it’s probably a place where drug taking is more likely to happen.” 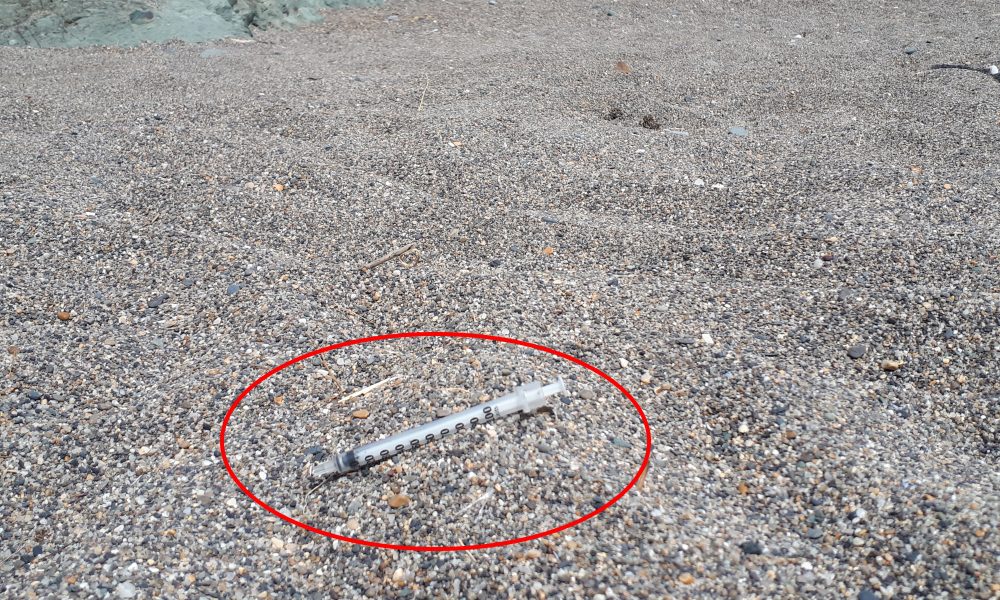 A used syringe was found near the Men’s toilets at Greystones South Beach.

Whitmore contacted the Gardaí for safe disposal of the syringe and arranged for the Council to check if there were more scattered around the public area.

“The reality is that there is no absolute way to ensure that there are none lying around, so I wanted to bring this to peoples attention so they know to keep an eye out. It seems that there has been an increase in syringes being found so it’s really important that people are aware it can happen.”

She has urged people to refrain from using this incident as a way to attack drug users via social media, and has encouraged a broader conversation about drug abuse awareness in the area.

“Just to be clear, I don’t believe that anyone would choose to live that kind of life – It is a disease.”