Train services between Greystones and Bray suspended for today 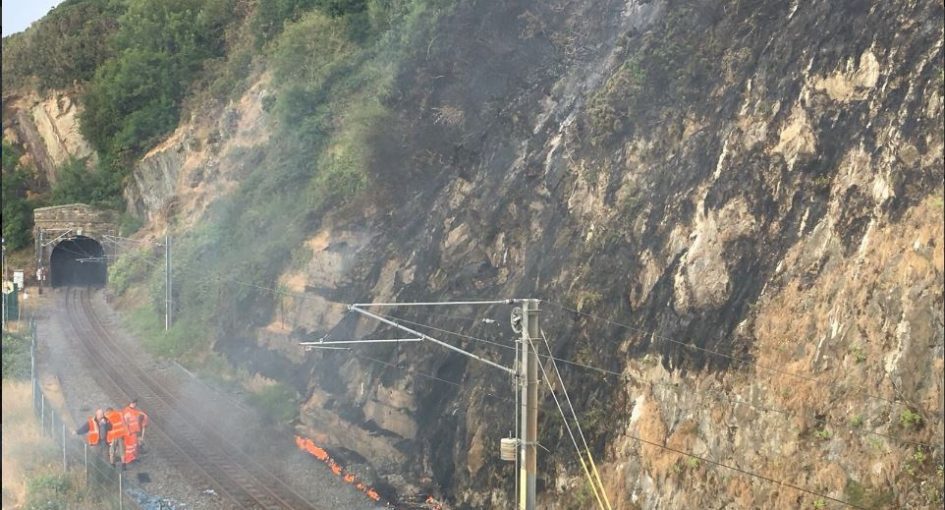 Irish rail have confirmed that rail services between Greystones and Bray have been suspended for today.

A fire on Bray head has caused considerable damage to cables. The fire was brought under control by the Wicklow fire services but has since ignited, sending a cloud of smoke over the town of Bray.

Dublin bus are accepting tickets for transfers between the stations.