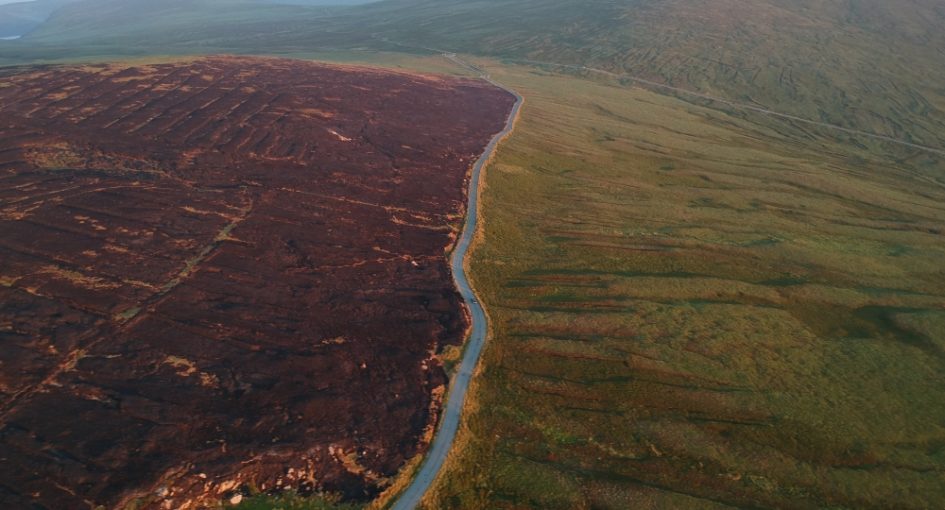 257
SHARES
ShareTweetSubscribe to our Newsletter

Video footage from Gavin Delaney shows the devastation caused by fires in the Sally Gap area in Wicklow last night.

The Department of Agriculture issued a Red Warning yesterday for forest fires that is currently in effect until 12pm on Friday.

The high temperatures and drought conditions mean that there is an ”extreme fire risk” in some areas.

The current heatwave conditions has caused many fires around the county, with Wicklow County Fire Service tackling over 42 fires during the past week.

Chief Fire Officer Aidan Dempsey has advised the public to not light fires and to use BBQs in designated areas only while the current weather conditions remain in place.