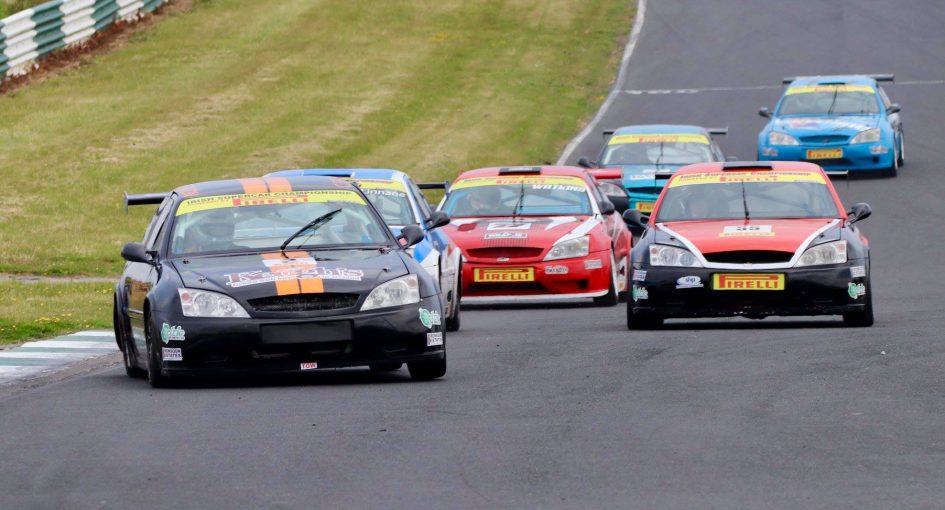 Congratulations to 17 year-old Cameron Fenton from Greystones, who has been selected as the Young Racing Driver of the Month for June. The Wicklow driver won both of the Supercar races at Mondello Park on June 9/10, also setting fastest lap in each race, bringing his tally to four wins and six fastest laps from his seven races so far this year.

Fenton began his motorsport career in Junior Sporting Trials at the age of 13, later switching to the Ginetta Junior racing class where he spent 2015 and 2016 gaining experience and learning the circuits. Last year, he was one of the top drivers in the class, winning seven of the twelve races, but was unfortunate to finish the year as a very close runner-up in the championship points table.

For 2018, Cameron has moved up to the Supercar class, where he has been the unchallenged pace-setter, both in race results and lap times. He is looking forward to the two main races of the year for his class, the Leinster Trophy at Mondello in September and the season finale at the Brands Hatch Formula Ford Festival meeting in October.

He hopes to contest a few Formula Ford races towards the end of the year, and would like to switch to either Formula Ford or Formula 3 in the future. 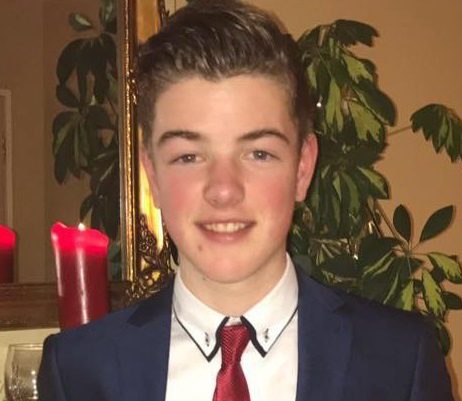 Cameron is a 5th year student at St Andrew’s College. His sponsors are Fenton Fires, Keogh’s Crisps, RH Packaging, topgear.ie, Pirelli, and Dublin Crystal, and he also very much appreciates the support during the year from Alan Kessie of ASK Racing.