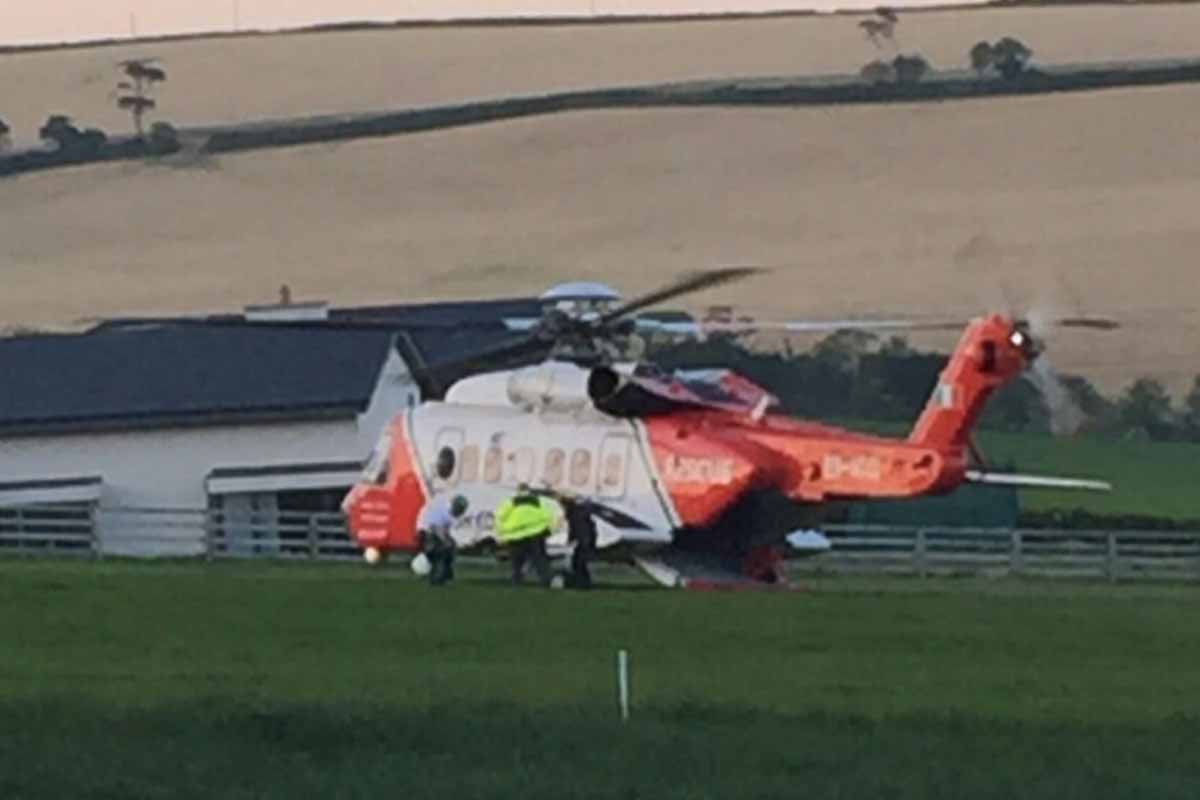 150
SHARES
ShareTweetSubscribe to our Newsletter

A Wicklow man in his 30s has pleaded guilty to the attempted murder of four children.

The court heard that 37-year old Stephen Harnett of Kilpoole Upper, Blainroe attempted to strangle two of the children and left them when he thought they were dead.

He then moved on to the other two who fought back and escaped through a window.

One of the children was unconscious when paramedics arrived and was taken to hospital by air ambulance.

Two others were purple in the face and one had bulging eyes.

Mr Harnett replied “guilty” in relation to each charge and was remanded in custody following a brief hearing a the Central Criminal Court.

The assaults on the children took place on June 3rd, 2016.

He was refused bail by the Judge, who said Mr Harnett had pleaded guilty to four attempted murder charges “of the most serious nature”.

The matter was adjourned for a full sentencing hearing on the 8th of October 2018 at the Central Criminal Court.