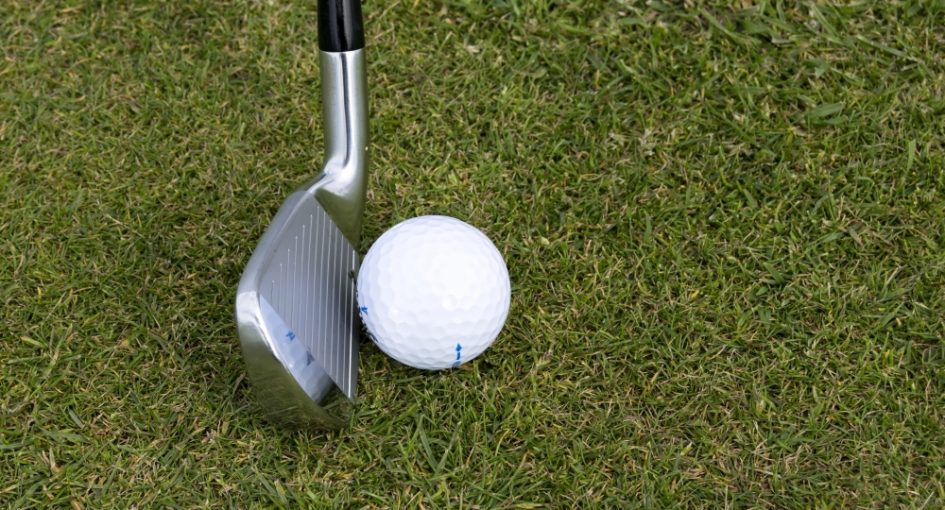 A female golfer has failed in her discrimination action against a Co Wicklow golf club who refused her entry to a ‘male only’ open day competition.

The Workplace Relations Commission found that Mary Byrne established a case of direct discrimination against Woodenbridge Golf Club after she was refused entry on the grounds of her gender.

However, it was also found that the golf club satisfactorily outlined the reasons for its decision and availed of a specific defence set out in the Equal Status Act, which resulted in the failure of Byrne’s complaint.

In her case before the WRC, Mary Byrne claimed that there was no justifiable reason other than “blatant misogyny” as to why ‘men only’ open days still exist in this day and age.

Byrne said that many golf clubs have now moved into the 21st century, but that Woodenbridge Golf Club has not.

She added that there is no justifiable reason why all the golf club’s open days cannot be open to both genders, as men and women can enjoy the benefits of the golf course at the same time.

Woodenbridge Golf Club stated that it was “hurt” by Byrne’s comments.

In response, the Co Wicklow club said that “it is extremely unfortunate and disappointing that the complainant felt discriminated against and this was not its intention and goes against all efforts to ensure its continued compliance with the Equal Status Acts.”

It added that “it is certainly not a club that could, in any manner, be considered as a discriminating club and it goes to great lengths and strides to ensure that the services it provides to the public, as well as its members, are fair, equitable and accommodating to both genders.”

The club stated that its open days are organised on a simple supply and demand basis, and that it would have a 3:1 ratio of men to women in membership.

Its ability to provide and support gender-specific open competitions remains an important feature for the fair running of the sport, the club continued.

By changing or adopting the format of a course to permit gender-specific competitions to run concurrently — as suggested by Byrne — the club argued it would increase the workload of individuals tasked with running the competition and would put a strain on resources, and diminish or interfere with a participant’s enjoyment to play the sport.

The club said such a decision would ultimately have an adverse effect in such revenue-generating competitions.

In his decision, adjudication officer James Kelly said that he was satisfied that Woodenbridge Golf Club allows access to its services in a non-discriminatory fashion.

Kelly found that “the decision around what competitions are organised are based on demand, simple economics, volunteer capacity, and resource availability within the club to cater for running these events.”