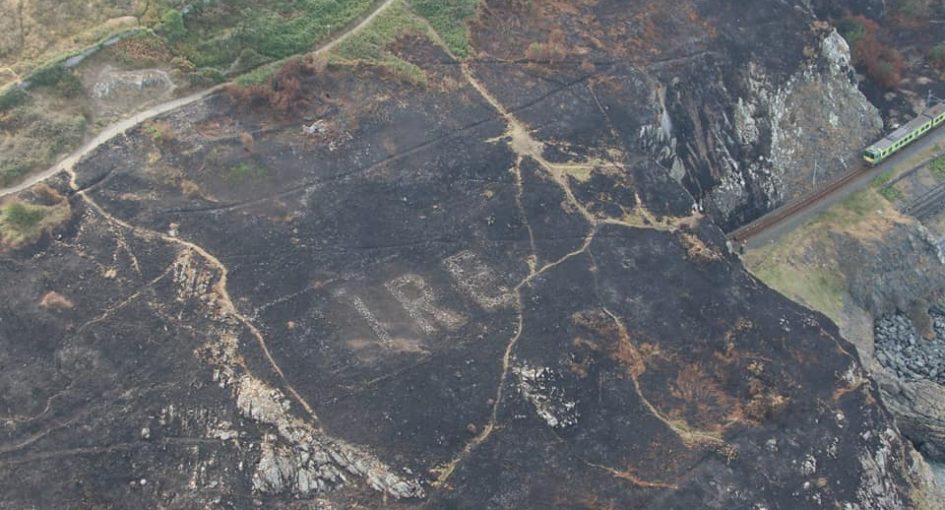 348
SHARES
ShareTweetSubscribe to our Newsletter

Rebecca O’Connor of East Coast FM News reports the revelation of a world war two sign on Bray Head following a major fire on Bray Head recently, which made international headlines, has sparked campaigns for the sign to be restored and given recognition as part of Modern history.

“The signs were built by the Coast Watching Service by the summer of 1944 to warn “belligerent” aircraft that they were flying over a neutral country. Up to 150 tons of stone were used in some of the 83 signs dotted around the coast of Ireland. At the request of the United States air force the number of the nearby lookout post was added, turning the signs into air navigation aids. This assisted American bomber pilots in navigating across the Atlantic.” 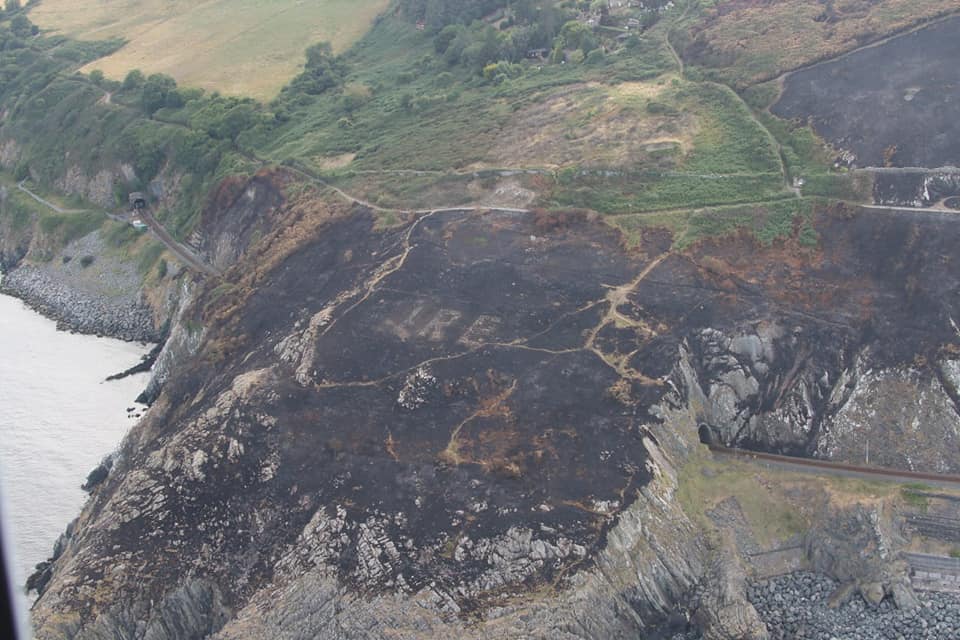 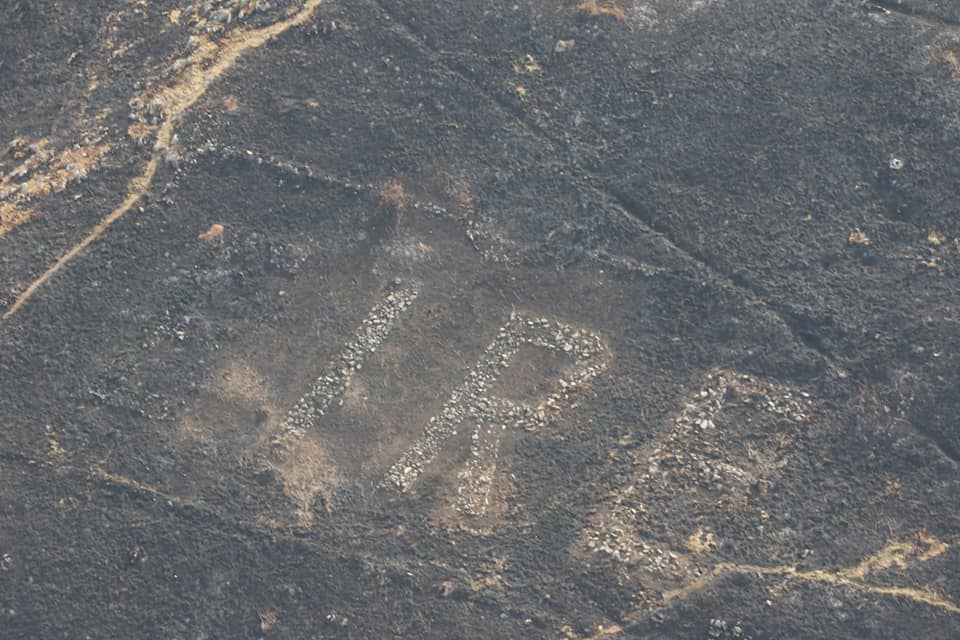 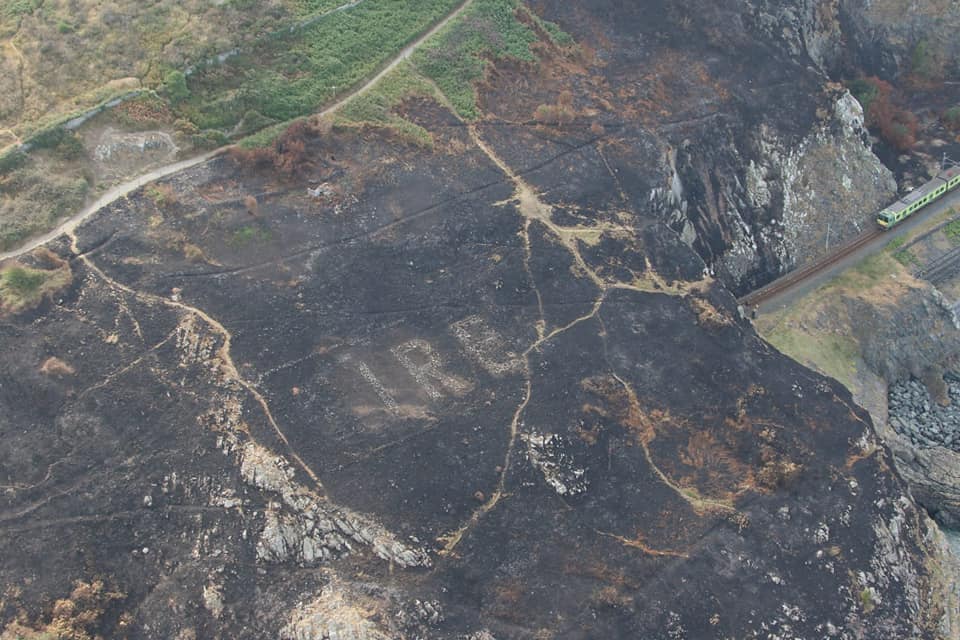