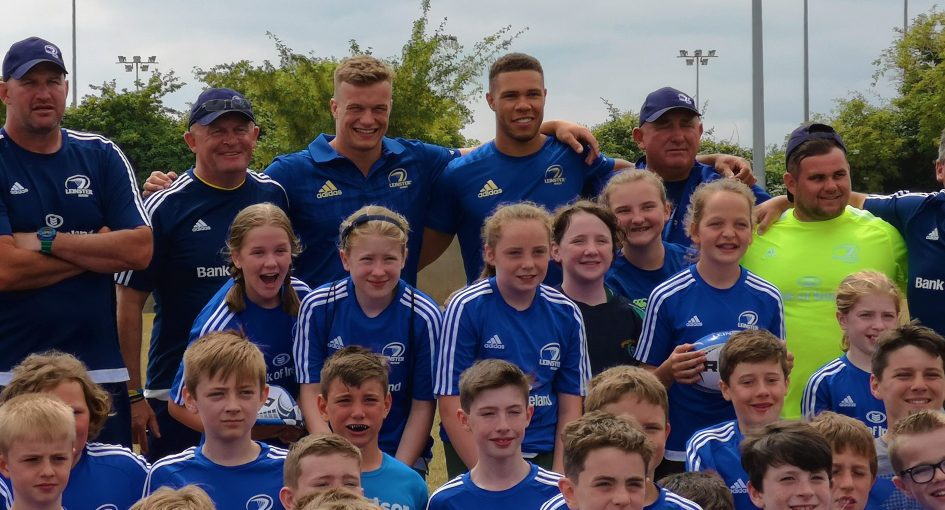 Josh van der Flier has returned to training with the Leinster rugby team as the Wicklow man continues to recover from a knee injury.

The 24-year-old flanker suffered a knee ligament injury during Ireland’s opening day victory over France in the Six Nations Championship back in February — an injury which forced him out for the remainder of the season.

However, Van der Flier confirmed on Twitter that he had returned to training with the province, with a message which read: “Back throwing a ball around with the boys! Feels good”.

Leinster will begin the defence of their Guinness Pro14 title on Friday when they visit the Cardiff Blues.

However, it is unlikely that Van der Flier will be involved as his rehabilitation from injury continues.