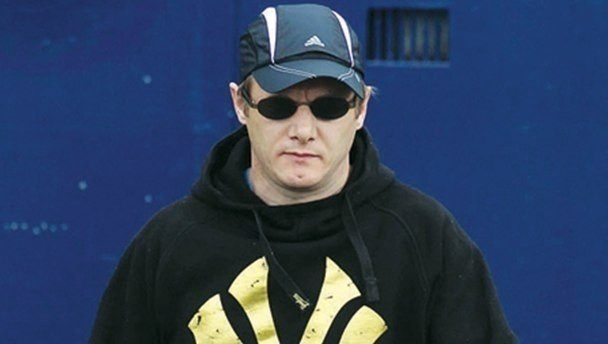 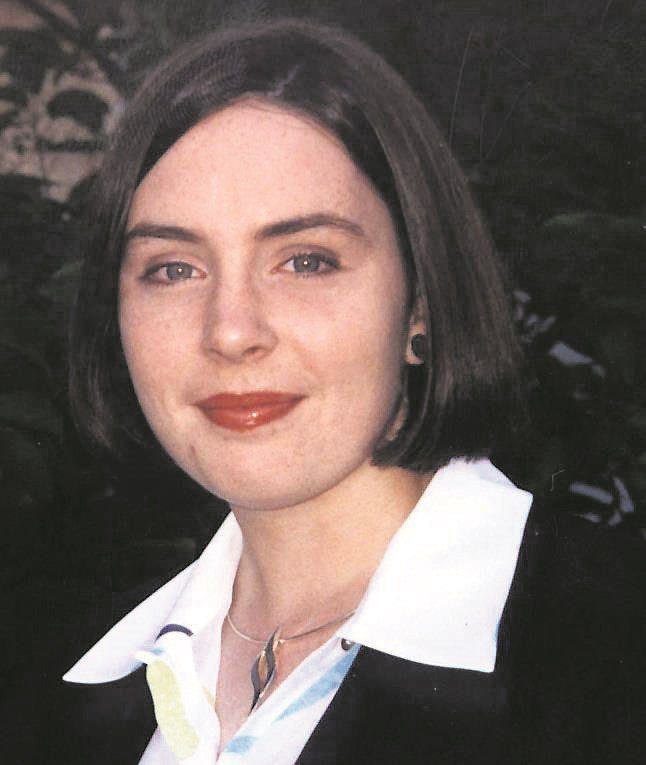 Gardai have upgraded the disappearance of Deirdre Jacob to a murder investigation.

Larry Murphy has emerged as a prime suspect after a person gave a statement to Gardai last month.

Deirdre Jacob (18) went missing on Tuesday the 28th of July 1998 close to her home in Newbridge.

It is understood Murphy is residing in London and would be arrested if he were to set foot in Ireland.

Despite the new revelations there is nowhere near enough evidence yet to issue a European Arrest Warrant for his extradition.

She has a bag over her right shoulder, dark hair, t-shirt, dark trousers and white footwear. 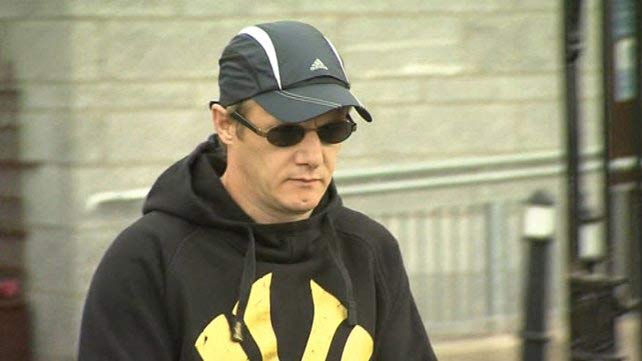